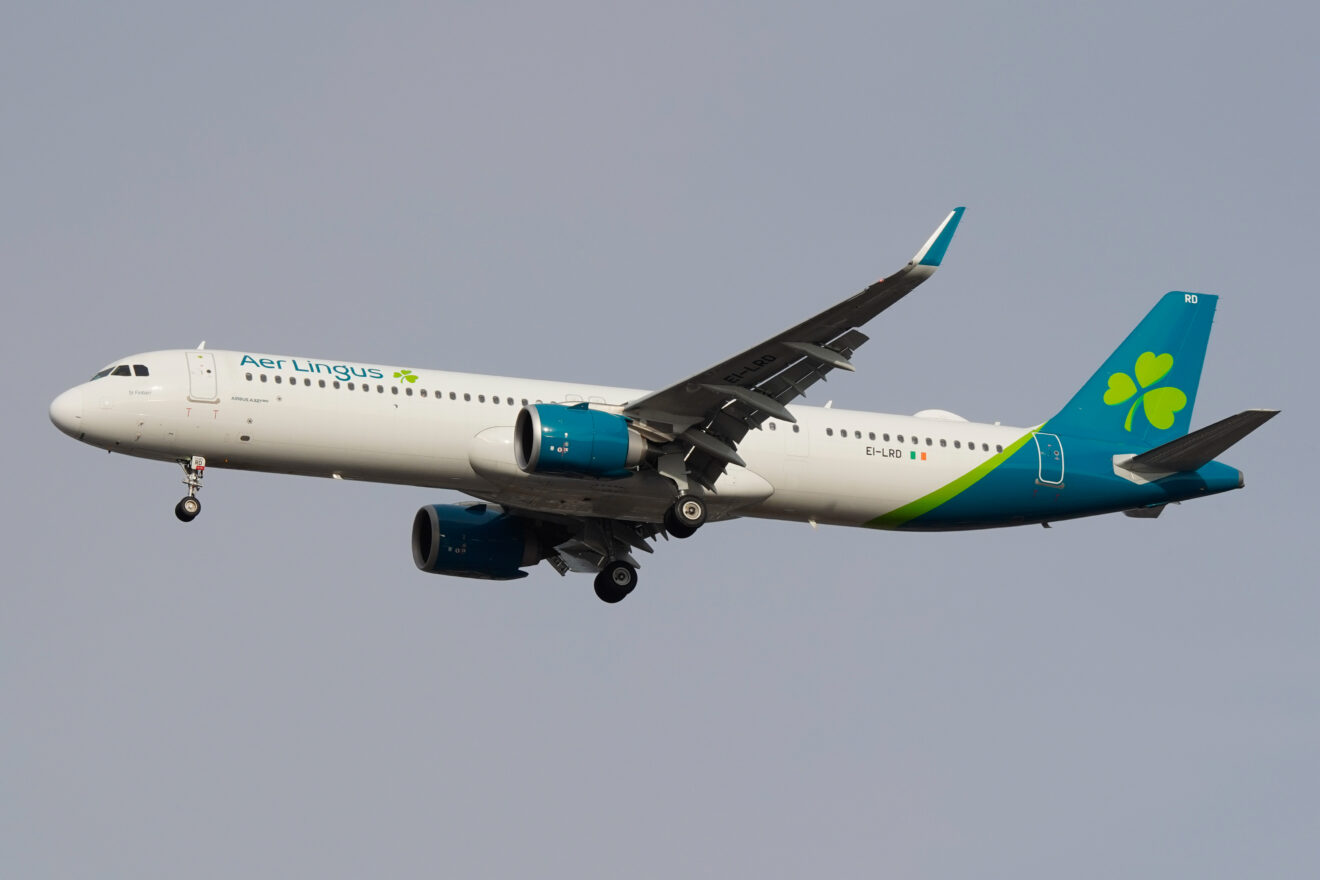 LONDON – Aer Lingus has been able to restore its IT systems that resulted in the cancellation of 51 flights, which were to and from Dublin Airport.

The airline said the following in a statement:

“Aer Lingus sincerely apologizes to customers for the severe disruption caused today by the unavailability of key systems for check-in, boarding, and our website.

“This system outage was caused by a break in connectivity in services from a UK network provider.

“The break in connectivity has now been restored, and we are taking steps to bring all of our systems back online.

“Aer Lingus had to cancel 51 flights today, mainly to and from Dublin/European and UK destinations.”

“Any customer impacted by today’s disruptions will be able to apply for a refund or change their travel plans, free of charge through Aerlingus.com, our call centers, and our social media channels.

“As systems have now been restored, we are contacting customers directly in order to re-accommodate them as efficiently as possible.

“We have made additional customer service agents available to deal with high call volumes – please bear with us as we try to service all customer queries.

“Aer Lingus advises customers that its operations for tomorrow are planned to operate as normal.

“Customers are advised to come to the airports at the normal time for their scheduled flight.”

At the time of writing, video footage has emerged showing what is claimed to be thousands of people queuing in lines six rows deep outside Dublin Airport’s Terminal 2 (T2) complex.

The scenes being witnessed today are something of a repeat of similar scenes experienced at the airport across the Easter period.

The difference, of course, was that the previous congestion and chaos were caused by Dublin Airport staffing issues arising from staff redundancies during the pandemic.

Dublin Airport has announced that an IT outage has impacted the Aer Lingus check-in and boarding system. Whilst the outage has not affected other airlines, it has caused scenes with hundreds of passengers reportedly queuing.

On August 25, Dublin Airport’s 2nd runway became active, with Ryanair flight FR1964 to Eindhoven being the first flight to depart from it.

After long last, the airport has completed the 320 million EUR runway on schedule, with the airport and the DAA noting that it came at no extra cost to the state.

For FR1964, this was operated by Ryanair’s Boeing 737 MAX 200, which was used to make a point about sustainability, particularly with the fact that the aircraft is up to 40% quieter than previous models whilst burning less fuel too.

Either way, things have been restored now, and operations can get back to normal, but this will be at a high expense for Aer Lingus for refunds.