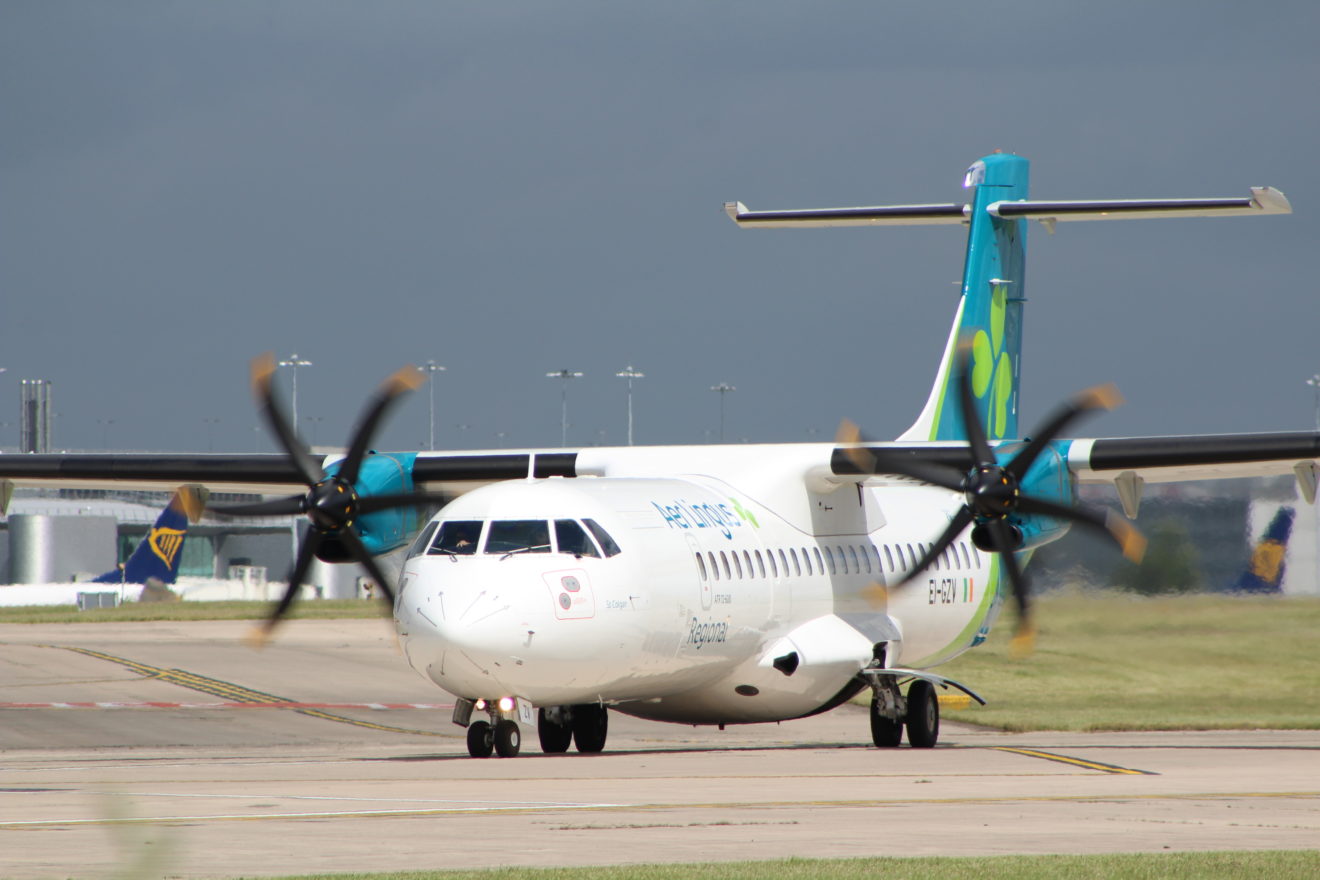 LONDON – Aer Lingus Regional, operated by Emerald Airlines, has today announced new services from its Belfast base, as growth at the carrier continues.

It is understood that the new services in question will be to Cardiff and Southampton.

These destinations will join the following on the airline’s route network:

Commenting on the announcement, Ciarán Smith, Head of Commercial at Emerald Airlines said:

“As we near the peak summer months, the launch of our Cardiff and Southampton services will provide those traveling from Belfast with more choice when planning their holidays.”

“When quick getaways are on the top of everyone’s mind, we are offering convenient timings and low fares, increasing connectivity to and from Northern Ireland.”

We are extremely pleased with the feedback we have received since beginning our operations from Belfast City Airport and believe Cardiff and Southampton are great new connections that will cater to both business and leisure travelers with direct, convenient, and cost-effective flights from Belfast.”

“In addition, we will continue to add more routes and increase frequencies over the coming months.”

“Aer Lingus Regional’s base at Belfast City Airport has been operational for just over 3 months and we are thrilled to already see expansion in both the number of routes served by the airline and the frequency of its services.

“With the addition of Cardiff and Southampton, Aer Lingus Regional will now operate routes to 8 of the 21 destinations Belfast City Airport will fly to this summer.

“We are seeing more and more passengers choosing Belfast City Airport due not only to our extensive choice of flights but because of our proximity to the city center – just a five-minute drive – and our excellent security processing times which average six minutes.”

Below, you can see the respective scheduling for the Cardiff & Southampton services:

With these schedules in mind, this will add an additional 12 flights per week to the Aer Lingus Regional portfolio, which is substantial news as the regional market continues to hot up.

It remains clear that Emerald Airlines is doing a positive job with the Aer Lingus Regional brand, and that the demand for such regional routes is in high demand.

With rail fares continuing to rise, it comes as no surprise that success is being experienced, especially with there being the ability to offer lower airfares.

Looking ahead, it is going to be interesting to see where else the airline will expand regionally, or whether there could be a venture into some European destinations.