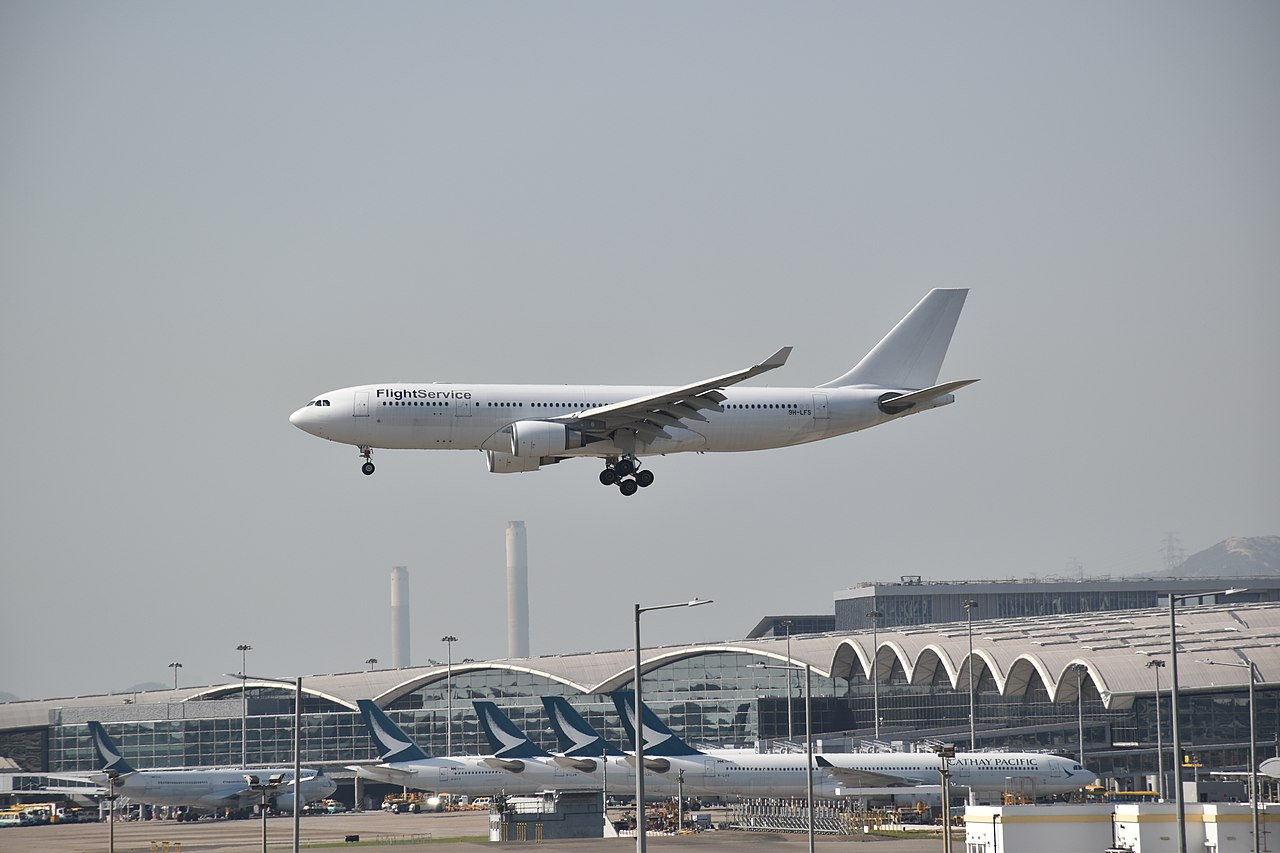 Maleth Aero, a global operator of widebody ACMI and cargo services was acquired by AELF FlightService LLC in 2021.

PETA state that the aircraft operator allegedly transported the monkeys despite failing to possess a carrier registration through the USDA, which constitutes a clear violation of the federal Animal Welfare Act (AWA).

This becomes the second airline in as many months that appears to be flying monkeys into the U.S. illegally, without the appropriate carrier registration.

In both cases, the shipment of endangered monkeys was destined for a notorious Alice, Texas, monkey facility.  PETA filed a complaint with the U.S. Department of Agriculture (USDA) calling for an urgent investigation. With respect to the air shipment, the body of PETA’s complaint states:

“The monkeys were reportedly crammed into wooden crates and flown on the airline’s Airbus A330-200 plane from Phnom Penh, Cambodia, to Tbilisi, Georgia, (flight DB1005, an eight-hour trip with a layover of more than seven hours due to a flight delay) and then to Houston (flight DB1005, a 14-hour flight).”

“There were also two other recent Maleth Aero flights suspected to have shipped primates, which we urge the USDA to investigate,”

In the prior incident reported last month, Hainan Airlines reportedly illegally shipped 720 monkeys to another facility in Alice in August—even though the USDA had canceled the airline’s registration in May, making this shipment another apparent violation of the AWA.

Long-tailed macaques are now recognized as an endangered species by the International Union for Conservation of Nature—in large part due to their trapping and exploitation as part of the international wildlife trade to U.S. laboratories.

Many are imported from filthy farms in Asia and can harbor infectious zoonotic diseases.

“Hundreds of terrified, endangered monkeys were crammed into wooden crates and forced to endure a long, harrowing journey, only to end up in a laboratory. These monkeys will never return to the forests of Asia,” says PETA Senior Vice President Kathy Guillermo. “AELF FlightService is not above the law, and PETA is calling on the USDA to investigate this company’s reported shady monkey shipments, for everyone’s sake.”

PETA is also asking the USDA to investigate AELF FlightService for possibly illegally transporting monkeys on flights in August from Vietnam and Cambodia to Dulles International Airport outside Washington, D.C.