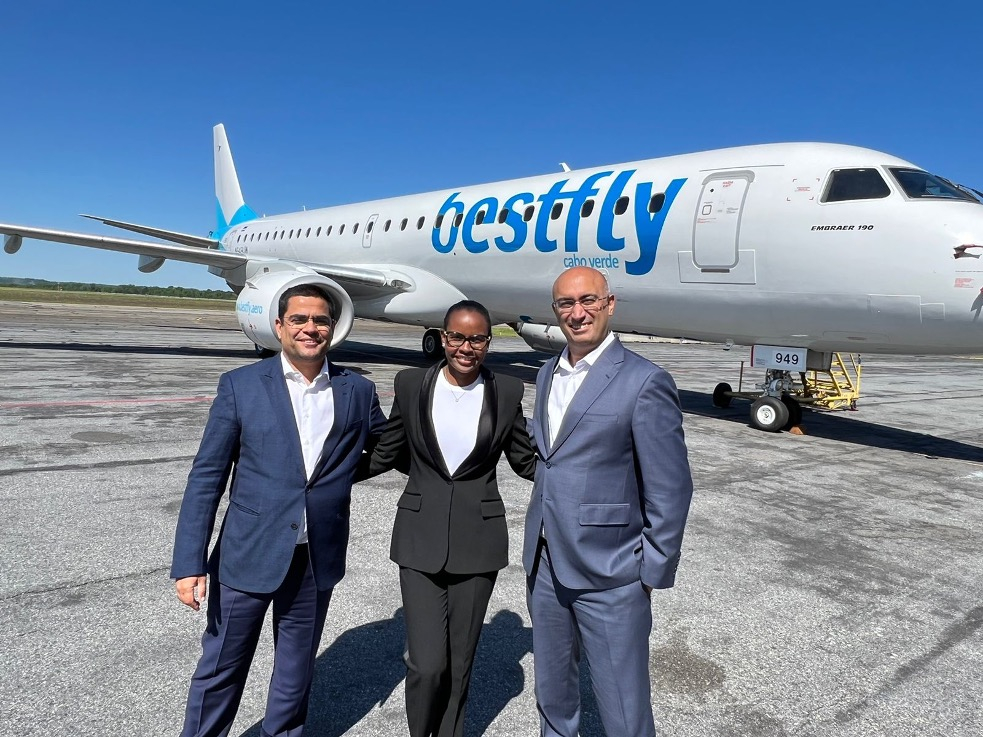 LONDON – Bestfly Worldwide has announced that it had taken delivery of a new aircraft type for them, the Embraer E190 from ACIA Aero Leasing.

However, they have begun to acquire leasing agreements for some of Embraer’s turbofan/turbojet-powered aircraft.

The aircraft in question for Bestfly is their fourth aircraft on lease from ACIA Aero Leasing, with the other three aircraft being ATR 72-600’s and marks the airline’s 25th aircraft overall now in their fleet portfolio.

Handover of the Embraer E190 to Bestfly was carried out at Embraer’s re-delivery center in Macon, Georgia, and marks an introduction for the first E190 in both Bestfly’s and ACIA’s fleet.

“We have been working diligently with our partners at ACIA to expand our portfolio with this crossover jet.”

“The delivery of this particular aircraft is very special for us since it is Bestfly’s first E190 and 25th aircraft delivery. It solidifies our entry into the scheduled service segment.”

“This is a very important milestone for Bestfly as we will support the people of Cabo Verde with reliable and efficient connectivity that is much needed for their market.”

“ACIA has been a fantastic partner throughout this process in coordinating with Embraer, GE, and the regulators for certification and entry into service activities to support Bestfly’s acceptance of the E190. It has truly been a team effort.”

In line with Pereira’s comments, the new aircraft will be based out of Cabo Verde and will primarily operate on their new scheduled services between Cabo Verde, West Africa, and the Azores Islands.

“The delivery of ACIA’s first E190 is a fantastic achievement for our team, and what better way to celebrate this milestone than with a highly regarded customer, such as Bestfly.”

“We can expect much more growth from Bestfly through mandates for additional turboprop and regional jets in the very near future as both companies continue to implement their respective commercial strategies.”

Alongside Adam’s comments, Bestfly is still penciled to take delivery of a second E190 through ACIA as a result of discussions that were held between the two companies at the Dubai Airshow back in November 2021.

Bestfly is an African-based company that was founded in Angola back in November 2009 and has up to now, been primarily operating charter and business jet services using a variety of business jets and turboprops.

Some of their main business jets consist of Gulfstream G550s and G450s, as well as Bombardier Global Express aircraft, Dassault Falcon 900s, and a Learjet 45.

Most of their business jets have been primarily operating for the American oil and gas giant, ExxonMobil, as part of a support contract that was signed back in 2020.

However, as we are now seeing with the introduction of the E190 into their fleet, Bestfly is expected to expand significantly over the coming years.