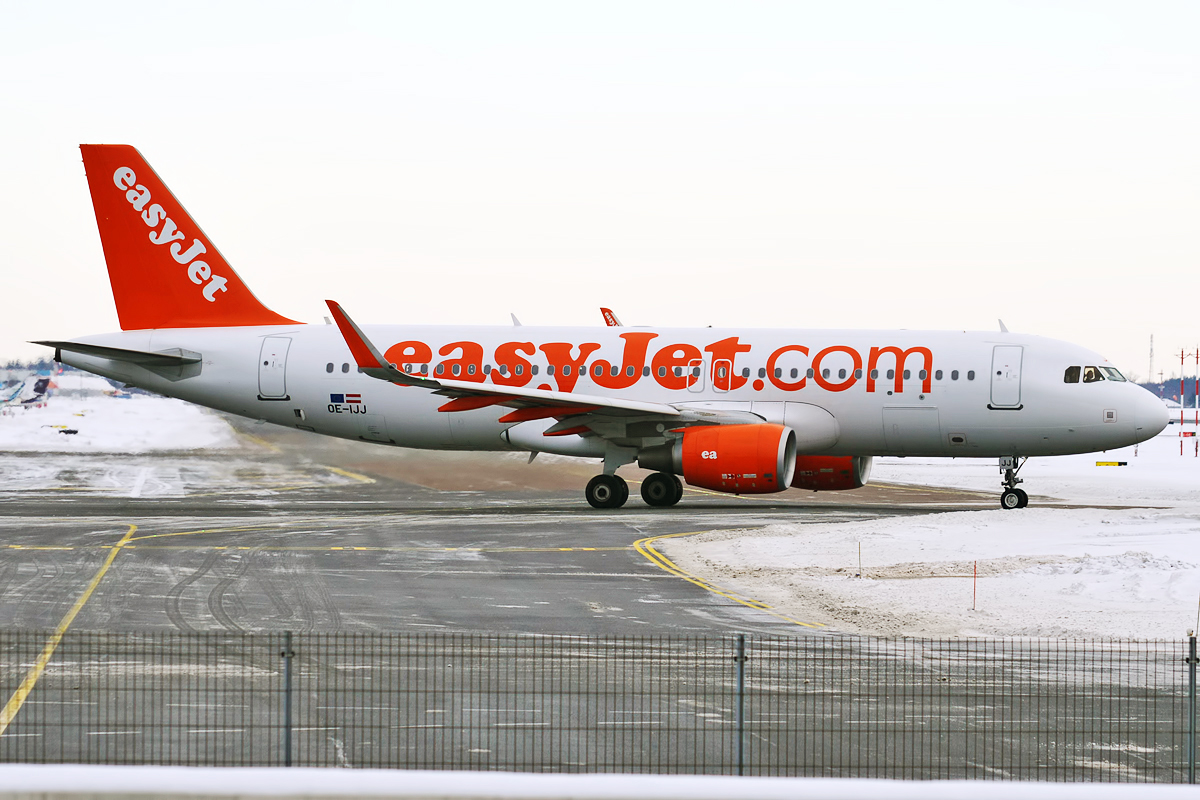 LONDON – An easyJet flight from Nice to Paris was forced to make an unscheduled diversion to Lyons when a passenger became abusive and attempted to enter the cockpit.

The prospect of a forced intrusion onto the flight deck reared its ugly head this week, with an incident involving an agitated passenger. The incident occurred last Sunday, September 11, onboard an easyJetA320 registered OE-IJJ, operating as U24066 on the regular scheduled flight Nice to Paris.

The easyJet flight had departed Nice at 15:56 UTC for the two-hour flight to Paris Orly Airport. Established in the cruise, a shirtless passenger caused a disruption in the cabin, when he stood up and became abusive.

Described as ‘tall and portly’, the shirtless man reportedly hurled abuse at passengers and a female cabin crew member who tried to prevent his attempt to gain entry to the cockpit.

According to the Actu Lyon site, several passengers commented on the inflight incident saying: “We took off from Nice in the afternoon. The guy sitting behind me looked pissed off. He had quarrelled with his wife and demanded to see the pilot.”

“We heard screams at the back of the flight,” a second passenger reported. “I turn around and I see him in the middle of the plane, pacing, talking nonsense. I thought to myself that we were in a bad way.”

According to reports, the pilot in command issued a warning that he would divert the aircraft to Lyons as a precautionary measure, saying in a message to the passenger cabin: “If you are not going to sit down, I will land the plane in Lyon.”

The flight was subsequently diverted to Lyon-Saint Exupéry airport, where local police awaited the aircraft’s arrival and arrested the man after landing.

The concerns of flight deck intrusion

Since the 911 attacks, the issue of an unwanted intrusion into the flight deck by hijackers has been a source of focus and concern.

The US Federal Aviation Administration (FAA) have issued a proposal requiring a second barrier to be installed on certain commercial aircraft to further protect flights from intrusion into the flight deck when the main flight deck door is opened.

The proposed ruling would mean that aircraft manufacturers would be required to mandatorily install the second protective door onto new aircraft after the ruling goes into effect.