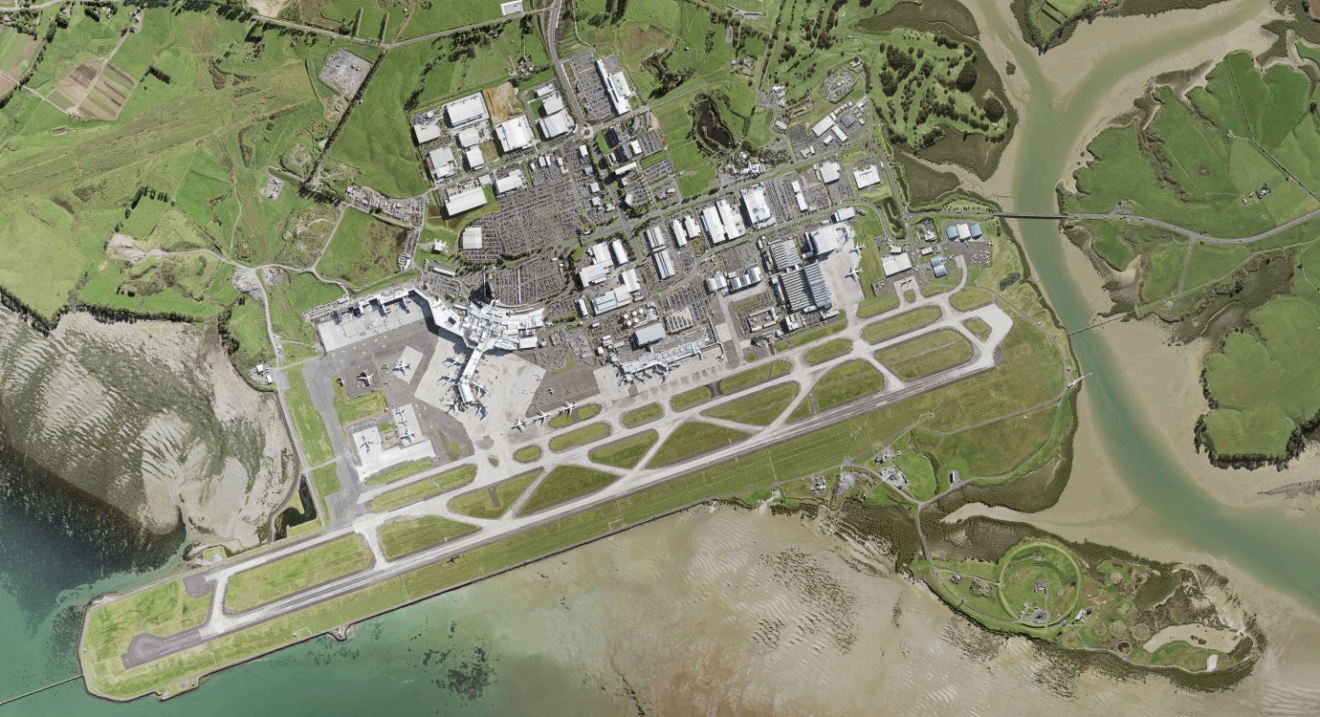 LONDON – New Zealand’s biggest airport has released its financial results for the 12 months between June 2021-2022.

A decline in both domestic and total passenger numbers has contributed to its second ever underlying nett loss of $11.6 million.

Still feeling the effects of a hangover from COVID-19, Airport Chair Patrick Strange has said that they are “now focussed on delivering a world class travel experience and fuelling their future successes.”

With fewer planes flying throughout the last 12 months Auckland used the time wisely and ensured they took on a number of maintenance projects that will support them through their growth: airfield maintenance, pavement renewal, roading development and jet fuel line upgrades, with $98.7 million invested in these assets during the period.

Look to the future

Carrie Hurihanganui has said this of the vision for preparing the airport for the next 20 years of travel: “As we look ahead, we are entering a period of investment to transform Auckland Airport into a world-class travel experience with seamless customer journeys and improvements to domestic travel as our first priorities,”

“When the current domestic terminal opened in the 1960’s it was the dawn of the jet age. It’s now more than half a century old and while we have continued to reinvest in the facility to support growth in domestic travel and the needs of travellers, this infrastructure is now nearing the end of its life. It’s vitally important for Auckland and New Zealand’s economy that we invest for the future, creating a domestic travel experience Kiwis can be proud of.”

Due to the ageing terminal at Auckland, airlines have the pleasure of paying some of the lowest charges in Australasia.

However, change looks to be on the horizon, with talks ongoing with airlines on the design and creation of a new terminal that will cost over 1 billion dollars.

This investment will help provide a quality experience, whilst increasing efficiencies from an operational perspective. This should allow both the airport and the airlines it serves to grow, but at a cost.

Obviously with huge outlays on a number of these projects, the airport will need to pass on some financial increases onto the airlines.

Although financial year 21/22 results were at a loss, it hasn’t deterred the airport from taking on or announcing over half a billion dollars in further side projects. These include;

This all points to Auckland airport gearing up for future and being able to provide a service that is second-to-none to both its airlines and the travellers who use their facilities.

Away from standard airport operations, Auckland has been giving back to its local community throughout the difficulties of the past two years.

They were proud to offer their buses to be able to support the provision of COVID vaccines to the south Auckland community.

Whilst also converting their Park & Ride into a ‘Park & Vax’ one of South Aucklands most successful drive through centres, with over 155,000 delivered between September 2021 and January 2022.

Supporting tenants of the airport, it allowed 173 million dollars worth of rent reductions in its international terminal in financial year 2022, which is less than half of its total rent support provided over the pandemic period.

Support looks to remain for the Airport as tenants stay the course, with stats showing that retailer lease occupancy is at 94% in June 2022.

Auckland is taking a more conservative approach to planning than that of the International Air Travel Association, who suggest the global industry should be back to pre pandemic levels during 2024.

Auckland predicts strong recovery over the next 18 months, whilst forecasting a profit after tax of between $50 – $100 million.

Its been a difficult few years for aviation, but with good decision making and sound financial aid handed out to its tenants and customer base, Auckland airport is now in a position to continue to progress and complete their multiple projects they have in the pipeline.

Air Niugini Seeks to Replace Old Workhorses, Including the Fokkers
Emirates to Serve A380 to Bengaluru
Comment