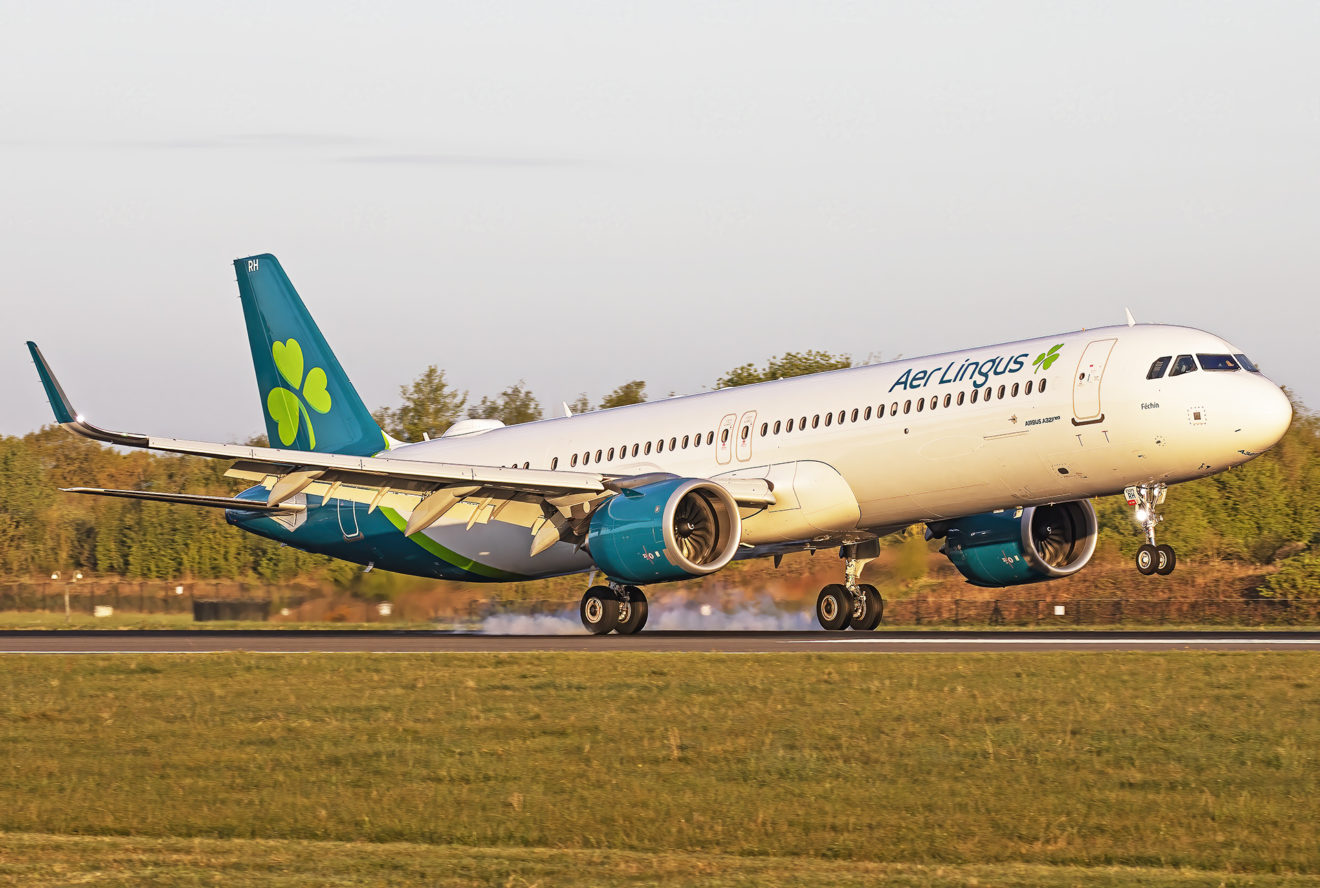 LONDON – Aer Lingus, the flag carrier of Ireland, has announced that it will utilize Manchester as its secondary base, alongside its main hub at Dublin Airport.

On the 26th of July, Aer Lingus launched flights from Manchester with amazing deals.

This would mean stiffer competition for the leisure market for existing carriers operating from Manchester. Destinations from Manchester to New York, Orlando, and Barbados are now available for as little as £215 each way when booked as a return journey.

Meanwhile, on the Virgin Atlantics website,  flights to  New York start from £404 and Orlando from £444, and Barbados from £506.

Virgin’s operation to New York and Orlando will face tough competition as the Irish flag carrier will be flying to these destinations and offer at least half the price. As the leisure market rather prices elastic, it is a no-brainer that one would opt for the Virgin Atlantic option.

Virgin Atlantic has been working hard to market its product to rival that of Aer Lingus.

Though this price war is expected to last by the end of this year, as the Irish national flag carrier will be offering special fares to all three-holiday destinations booked between 26 and 29 July, for travel between 1 September and 30 November 2022.

Holiday goers and business travelers can expect a traditional Irish welcome on the airline’s three direct transatlantic services from Manchester with flights to Barbados, launched 9 months ago, serving the customer base in the northern part of the UK.

Should flight schedules do not meet the requirements of travelers in the northern UK or wherever parts are located, passengers may also connect onwards to the United States from 11 regional airports across the United Kingdom, these airports include Heathrow, Gatwick, Manchester, Birmingham, Edinburgh, Glasgow, Exeter, Newquay, Newcastle, Bristol, and Leeds Bradford.

What makes flying to the United States so special from Dublin is that passengers traveling via Dublin, regardless of airline choice, might experience the benefit of the Immigration pre-clearance program of the US, which allows them to have a hassle-free entry to the US after a transatlantic flight.

This means that they can enter the USA as if they were a domestic passenger to avoid the dreaded long immigration arrival queue. This would make Aer Lingus a viable option from its Dublin hub to the states due to this program.

Aer Lingus’s presence in the Manchester market, allows competition, at least in the transatlantic leisure segment, which would benefit travelers.