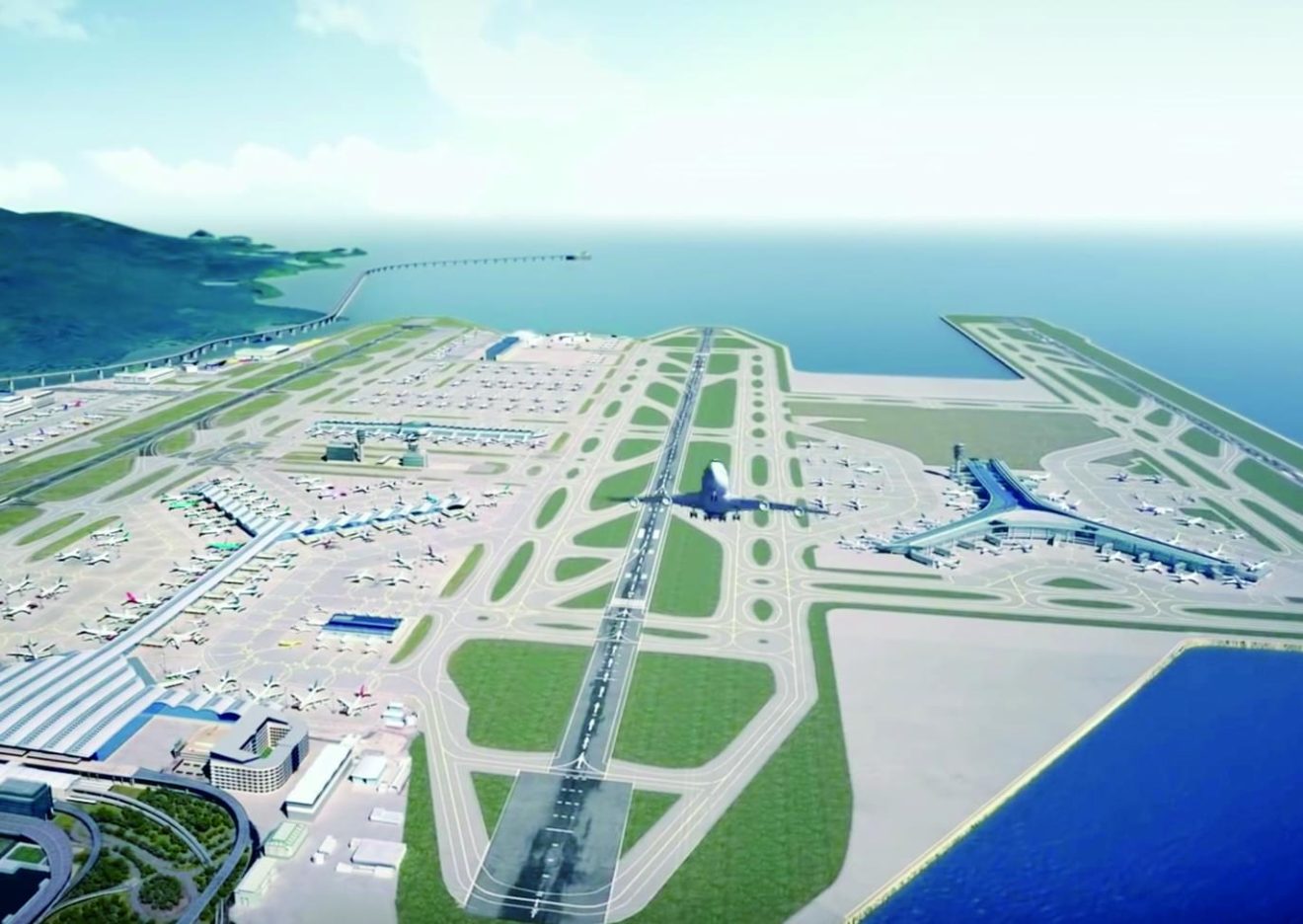 LONDON – Hong Kong airport’s 3rd runway has once again landed in trouble as the Island’s Independent Commission Against Corruption (ICAC) has made over 30 arrests on Friday in connection with bribery involving HKIA’s third runway.

The commission stated that the suspects involve senior executives from Airport Authority Hong Kong, staff members of various sub-contractors and an owner of a sub-contracting firm.

The charges imposed on them are in connection with accepting and offering bribery totalling worth $3.8 million.

According to the statement released by the ICAC, Airport Authority’s principal manager Ricky Lee and the proprietor of Carol Engineering Limited have been arrested and are due to appear before Eastern Court this weekend.

Amongst 30 arrested, 4 are directly employed by the Airport Authority and remaining are staff members of the main contractors, sub-contractors and other agents.

After implementing most ambitions ‘Hong Kong International Airport Master Plan 2030’ elevating Hong Kong’s aviation capacity to accommodate future growth and demand in air travel around the regional and international level, the master plan has met with challenges on many levels including environmental, political and Covid-19 crisis.

Under the HKIA Masterplan 2030, various contracts for expansion were given to the sub-contractors in different capacities to complete the project ahead of its time. But the staff member from the Airport Authority tipped off the commission with strong evidences of power abuse in 3RS project thus initiating the operation “Blizzard”.

As part of the operations, raids were conducted at various officials and executives place where ICAC acquired and sealed luxury watches, gold coins, goods and cash worth HK$3.8 million.

ICAC spokesperson stated that “the investigation concerned the award of works and material supplies contract, as well as administrative and financial matters. An amount of HK$900,000 was found as a bribe to secure supply contracts of sand as a landfill material”.

Furthermore, the spokesperson added that “various Airport Authority employees have received ‘entertainments’ in nightclubs, restaurants and other various venues arranged and paid by the contractors”.

As the nabbing of this executives is underway, there are concerns raised over quality of the 3RS project of HKIA Masterplan 2030, where third runway is due for operational use from year 2024.

Since the safety and security of the 3RS could be jeopardise due to the ongoing investigation, the Airport Authority has asserted that it will be working in close liaison with the ICAC to continue the investigation.

Wizz Air Shakes Up Its CFO
Their Marketing Campaign isn’t for EveryJuan, But Cebu Pacific Are Back In Business
Comment