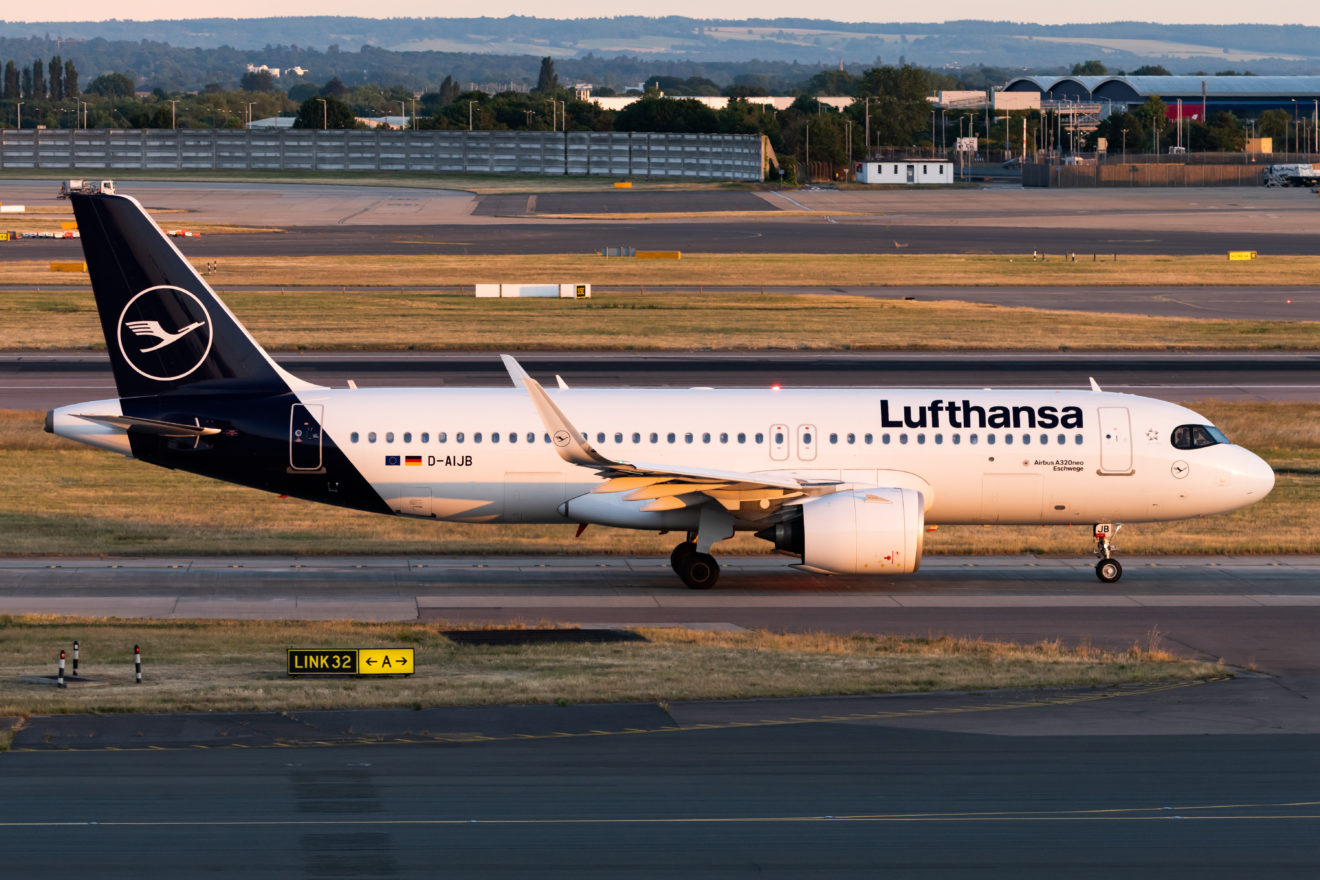 LONDON – ver.di, the trade union, has mobilized up to 20,000 ground employees working for Lufthansa to go on strike starting on Wednesday.

Such striking is taking place due to pay and working conditions at the airline.

Michael Niggemann, Member of the Executive Board & Chief Officer of Human Resources at Deutsche Lufthansa AG commented on the strikes:

“After only two days of negotiations, ver.di has announced a strike that can hardly be called a warning strike due to its breadth across all locations and its duration.”

“This is all the more incomprehensible given that the employer side has offered high and socially balanced pay increases – despite the continuing tense economic situation for Lufthansa following the Covid crisis, high debt burdens, and uncertain prospects for the global economy.

“After the enormous efforts to stabilize our flight operations, this represents a renewed, substantial, and unnecessary burden for our passengers and also for our employees beyond the strike day.”

What Has Lufthansa Proposed?

The Group has presented a package with the following components, which began on July 1:

Lufthansa also stressed the importance of placing focus on the lower remuneration groups. As they exemplified:

“For example, for employees with a basic monthly salary of 3,000 euros before taxes, the present offer means an increase in basic salary between nine and just under eleven percent within the next 12 months.”

According to Lufthansa, the next round of negotiations are due to take place on August 3-4, with the hope that the warning strike issued by ver.di will be the only action seen.

It is unclear how many flights this will affect Lufthansa, but 20,000 ground staff issuing a warning strike will no doubt cause some disruption on the network.

This is a strain that is being seen across the rest of Europe, with some staff re-hired on new contracts after the COVID-19 pandemic reduced in severity.

Of course, this is a dangerous element, especially with airports across Europe already badly short-staffed as it is, so this could bring Lufthansa’s network to its knees even more.

With carriers such as Ryanair warning of a ‘fragile market’, the last thing that airlines need right now is strike action, especially when some like Lufthansa have just come out of state bailout territory.

It remains clear that Lufthansa is going to be the next carrier that is going to suffer disruption during what will be an important period for the carrier.

The Summer 2022 season is when the airlines are wanting to secure as much revenue as feasibly possible, and issuing refunds to passengers is something they are not wanting to do openly.

Depending on the nature of this strike, we could see hundreds of flights canceled, which, if anything, is going to put a further dent in the pockets of Lufthansa moving forward.