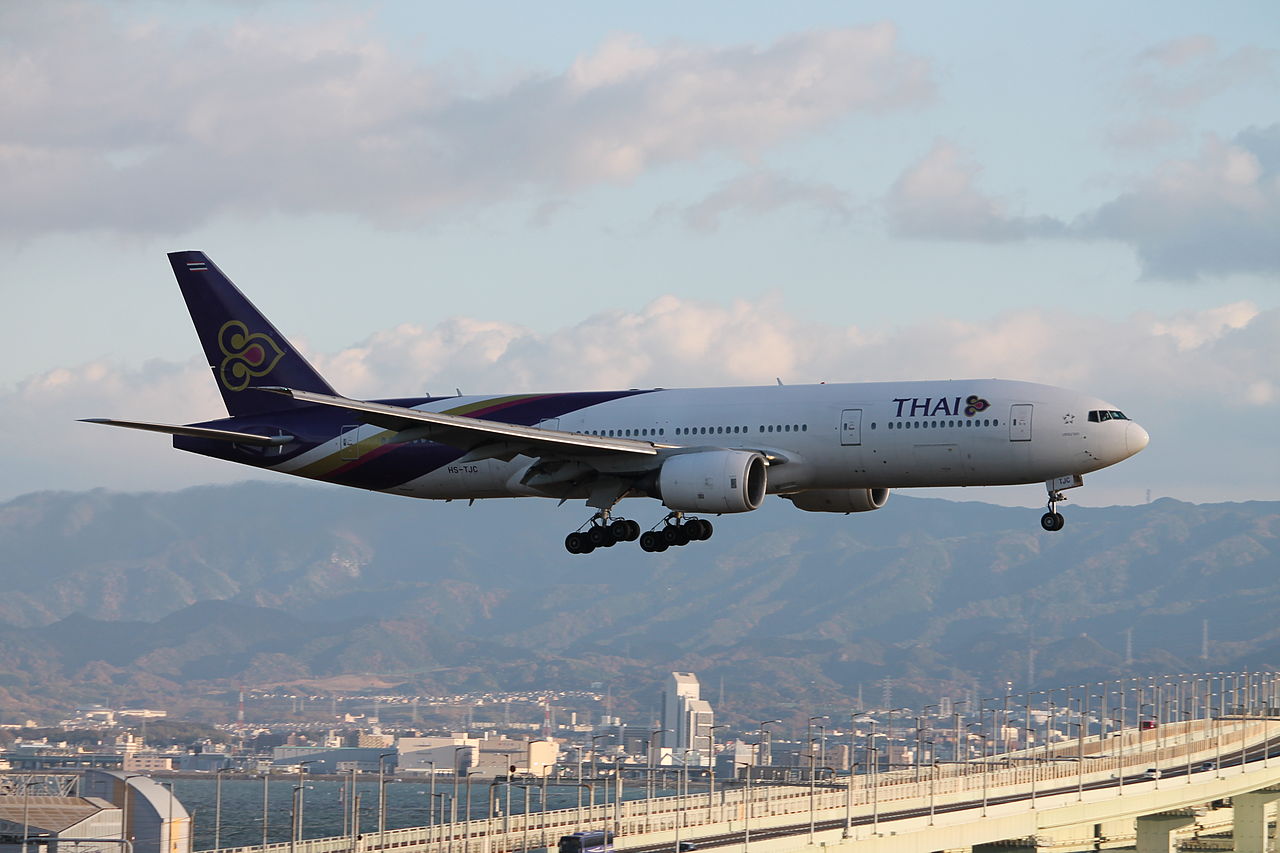 LONDON – Thai Airways (THAI) passenger numbers have risen to more than 13,000 passengers a day in recent months, from a modest 2,000 a day at the start of the year, as the airline focuses its passenger flight services on the access to Thailand for travellers from Europe.

This includes direct flights serving Copenhagen, Oslo, Stockholm, London, Paris and other European destinations. Additionally, the company recently opened flights to and from Singapore and Malaysia.

The national airline also works with partner airlines on its flights to Dubai. Domestically, its subsidiary, Thai Smile, operates and expands its domestic flight schedule, including connections from Suvarnabhumi Airport to Roi-Et and Trang, with regular flights from Don Mueang Airport to Chiang Mai.

The airline has proven to be of strategic importance to the Asian kingdom this year, as other international carriers have been slow to resume their full range of services to Bangkok’s Suvarnabhumi Airport and other Thai international airports due to resource constraints.

The recovery in demand for international air travel has been surprisingly strong, leaving airlines struggling to find airport-based staff.

Meanwhile, Thai Airways International will receive major financial backing from the government for its 80 billion baht ($2.2 billion) capital raise and debt-for-equity swap plan to save the carrier from bankruptcy.

He said the ministry and other agencies will continue to maintain a combined share of at least 40%, but the percentage will not exceed 50% to incentivize the carrier to continue to be competitive.

The carrier’s court-supervised debt restructuring plan is expected to be completed in 2024. It previously filed for bankruptcy protection in 2020, due to accumulated losses from 2013. However, the recent recovery of global air transport helped Thai Airways increase its cash flow and reduce loans.