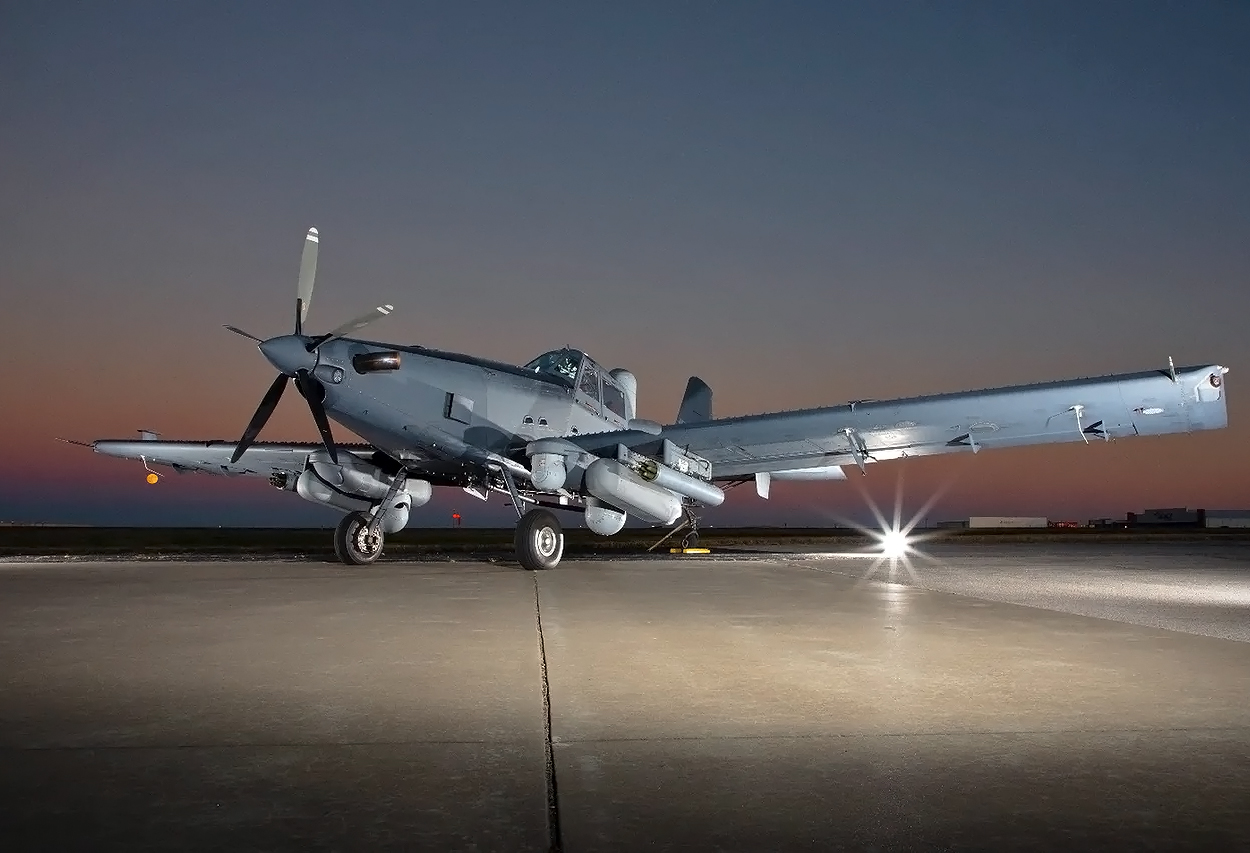 The award of the Indefinite Quantity, Indefinite Delivery contract includes a cost ceiling of $3 billion. The program includes delivery of up to 75 manned, fixed wing aircraft, with an initial program contract award of $170 million. The fleet of modern multi-mission aircraft will address SOCOM’s need for a deployable, sustainable single-engine fixed-wing, crewed and affordable aircraft system.

It will provide close air support, precision strike, armed intelligence, surveillance and reconnaissance (ISR), strike coordination and forward air controller requirements for use in austere and permissive environments. The aircraft will be used in irregular warfare operations.

“An important part of our Trusted Disruptor strategy is listening closely to combatant commanders’ needs, and responding faster than the evolving threats,” said Christopher E. Kubasik, Chair and Chief Executive Officer, L3Harris. “We want to deliver game-changing, modular solutions to U.S. special operators for their hardest missions, and Sky Warden does just that.”

The production-ready Sky Warden system is tailorable for a variety of mission requirements to meet U.S. mission needs.

“The Sky Warden design reflects our commitment to America’s national security and the AT-802U will be equipped with everything we’ve learned manufacturing aircraft over the past 46 years,” said Jim Hirsch, President, Air Tractor, Inc.

“The L3Harris team is an excellent partner, and our production and engineering staff are ready to immediately deliver this world-class product to our nation’s special forces.”

The Armed Overwatch program raised interest and hopes also in Poland. These were due to the fact that – after an initial selection – an aircraft designed and built in Poland was qualified for further testing.

It was the MC-145B Coyote, that is, the M-28 Skytruck, manufactured in Mielec, rebuilt in cooperation with an American partner and adapted to the requirements of special forces.

Transformation of the M28 to MC-145B required only small airframe modifications, including local strengthening of wing structure and weapon pylons installation (a similar process could be implemented to in-service Skytruck aircraft).

The Armed Overwatch program calls for an order of 75 machines, the first of which are to be delivered to the recipient as early as 2023. The entire order has been valued at $3 billion.