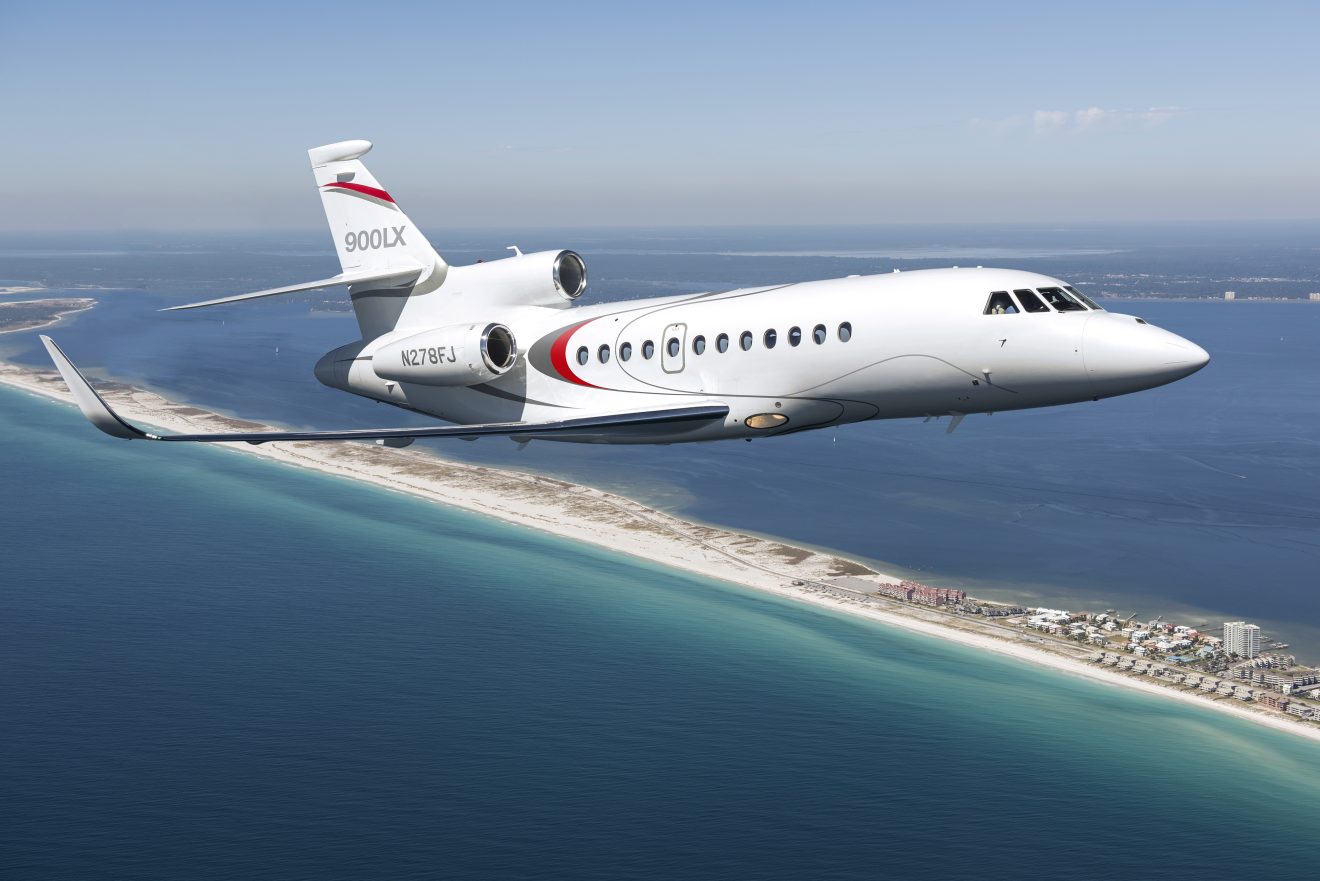 “I look forward to seeing them support the UK Defence Mission and our wider strategic partnerships.”

The contract is placed by Defense Equipment and Support, the division of the Ministry of Defense tasked with procurement.

It covers the purchase of the two aircraft, plus support for two years. Additionally, there is an option for three support years.

In order to get to full capability, missile jamming systems and military communications equipment will be installed on the aircraft.

So the RAF says farewell to its BAE146s and brings in the new with the Dassault Falcon 900LX. 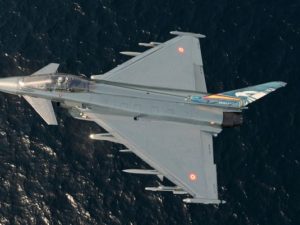 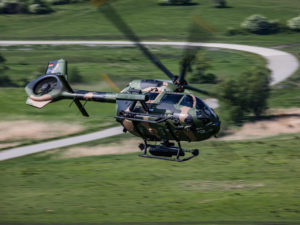 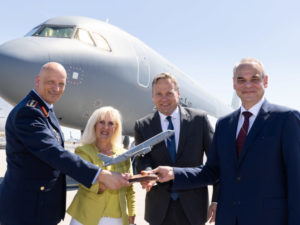