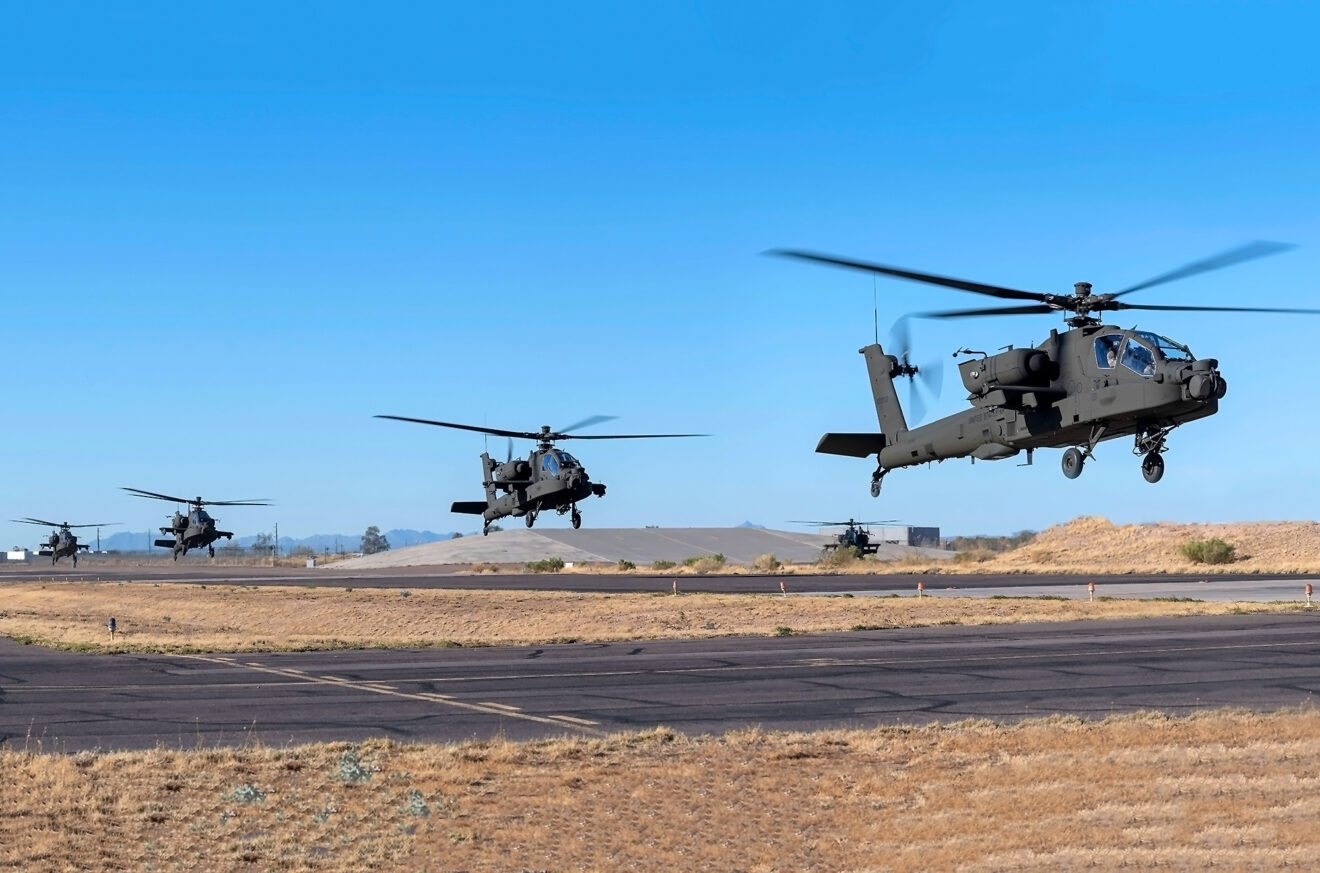 WARSAW – Poland wants to acquire 96 Boeing AH-64E Apache helicopters for the Polish Army. Deputy Prime Minister Mariusz Błaszczak has begun talks with the US government on their purchase.

According to the announcement, the best attack helicopters in the world will go to the ground forces’ airmen. They will be able to cooperate with the Abrams tanks of the 18th Mechanised Division.

“We have issued a request for proposal to the US for the acquisition of 96 AH-64E Apache helicopters in the latest Guardian version for the needs of the Polish Army. Along with the helicopters, we will also acquire technology transfer,” wrote Deputy Prime Minister Mariusz Blaszczak on Twitter.

We wrote about Poland’s selection of new helicopters some time ago in the article “Bell or Boeing? Who will replace the Polish Army’s aging Mi-24?”.

The selection was to be made between two American manufacturers, Bell and Boeing.

He confirmed the information after a meeting with Lloyd Austin, the US defense secretary, which took place in Germany, where an international conference on supporting Ukraine is taking place.

“I have spoken to Lloyd Austin about the request for a proposal I have made to Washington,’ the Deputy Prime Minister said.

“It is about the purchase of 96 machines that will go to ground troops units.”

They will support the Abrams tanks of the 18th Mechanised Division, Błaszczak added. While the helicopters for the Polish Army are in production, pilots are likely to use US helicopters leased from the US Army.

“The production time may extend. I would like the leased equipment to fill the gap,” Błaszczak said.

“We are starting talks on this subject, and I hope they will be successful soon,” Mariusz Błaszczak said.

“Minister stressed that the choice of Apache helicopters was also dictated by the fact that it is a machine that works well with Abrams tanks. This was the argument that convinced me. The strike force will be strengthened. The Polish army has to be so strong that the enemy will not decide to attack,” Błaszczak said.

Boeing stated that is honored the Government of Poland has selected the AH-64E Apache for the Polish Armed Forces’ new attack helicopter fleet.

They also add that during the procurement process, the manufacturer established significant cooperative partnerships across the Polish government and industry.

Partnership with the Polish Armaments Group (Polska Grupa Zbrojeniowa – PGZ), in particular, will continue to expand as we implement training and sustainment efforts with local industry.

The modernization program “Kruk” (Raven), considered urgent back in 2014, right after the Russian invasion of Crimea and clashes over the Donbas in eastern Ukraine, returns to the list of priority investments of the Polish Armed Forces.

It was then, still under the previous ruling coalition (PO-PSL), that the express acquisition of 32 attack helicopters was announced.

Then, when the current party took power and the situation in the East stabilized, the Ministry of Defence suspended the implementation of the costly program.

Today, the Kruk program is back in favor as a result of the experiences of the war in Ukraine.

Poland must replace the worn-out Mi-24s of Russian production that only less than 30 of these are left in our land forces, and now we know that it will be done with AH-64Es.

More helicopters than Poland has ever had

According to the Polish defense portal Defence24.pl, Polish Armed Forces will have more attack helicopters than has ever had.

Back in the times of the Polish People’s Republic (pre-1989), only two 16-aircraft squadrons of Mi-24 and Mi-24W Hind helicopters were operated by Poland’s military.

Some of the Mi-2 helicopters were also used in combat roles. Also, a certain number of Mi-8 and Mi-17 Hips were adopted to carry unguided weapons.

After 1989 the matter of potential procurement of attack helicopters, and of arming the W-3 Sokół platform was reiterated several times in the Polish defense discourse.

W-3W and W-3PL Głuszec versions of the Sokół platform addressed those issues. 8 helicopters were upgraded to the latter standard, with 7 being still in service.

Furthermore, Poland also took delivery of legacy Mi-24D from Germany – leftover by the Nationale Volksarmee. Today Poland has no ATGM stockpile available for the Mi-24, and the Hinds only use unguided munitions.

This is Poland’s third contract for the purchase of flying equipment in recent months.

At the beginning of July, the Polish MoD announced the purchase of 32 modern AW149 helicopters for the Polish Army.

Meanwhile, at the end of July, Poland purchased 48 KAI FA-50PL light combat jets for the Polish Air Force, along with a logistics and training armament package. 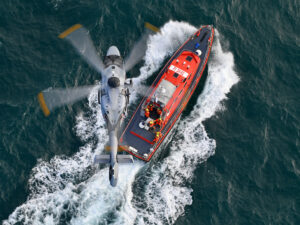 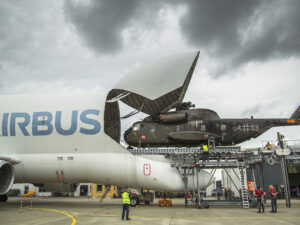 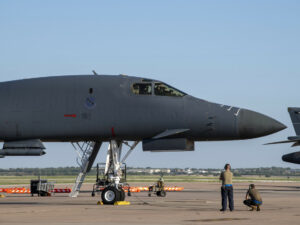