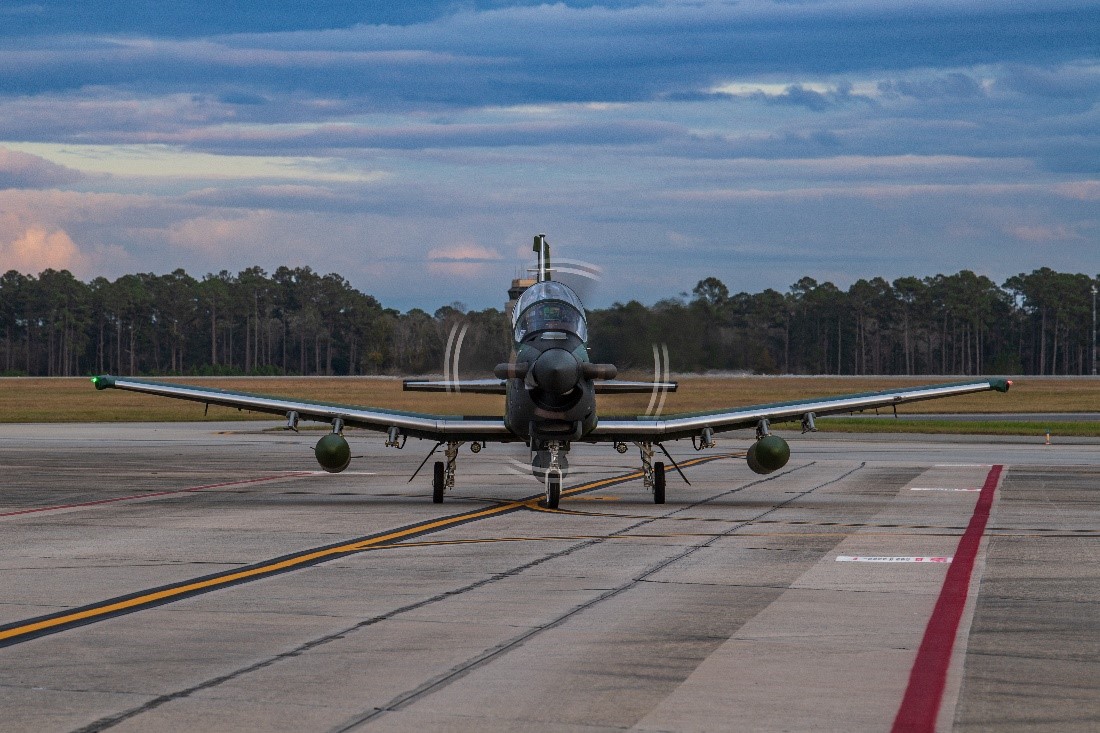 The certification allows Textron Aviation to sell the type via the US Foreign Military Sales program or directly to countries.

Achieving Military Type Certification for the AT-6E is the culmination of a multi-year process and a significant accomplishment for our team, opening the door for allies around the world to welcome the AT-6 into their fleets

The AT-6E Wolverine is designed as a light attack aircraft, based on the Beechcraft T-6 Texan II trainer.

This means that 85% of the parts in the AT-6E are common with the Texan II. It can undertake counter-insurgency roles alongside countering violent extremist organizations (C-VEO).

The aircraft features mission systems that are combat-proven, taken from A-10C, F-16, and MC-12 aircraft. Additionally, the aircraft is fully compatible with U.S. and NATO Joint Terminal Attack Controller systems.

The aircraft proved NATO compatibility in November 2015, when it took part in Ample Strike, an exercise held in the Czech Republic.

Additionally, the aircraft is can undertake slow-speed intercepts and patrols. The aircraft has a total of seven hardpoints, with the ability to have up to four external fuel tanks.

We are grateful to our employees throughout the organization for the work they have done to achieve this vital milestone, and we remain committed to equipping warfighters and peacekeepers worldwide with the most capable combat-rated integrated weapons system in this category – the Beechcraft AT-6E Wolverine.

The RTAF plan to use Wolverine in their 41st Wing light attack operations, based at Chiang Mai Air Base. Deliveries are expected in 2024. The USAF is using the AT-6E in its Continued Light Attack Experiment.

This is to determine cost-effective solutions for C-VEO.

Additionally, the aircraft is being considered to replace the A-10 attack aircraft. The main competitor to the AT-6E in this role is the A-29 Super Tucano.

The AT-6E is based upon the Beechcraft T-6 Texan II training aircraft, which in turn is based on the Pilatus PC-9.

Beechcraft made the necessary modifications to the PC-9 to enter the Joint Primary Training System competition in the 1990s. Whilst the aircraft modifications are minor, the T-6 is approximately 500 kilograms heavier than the PC-9.

A similar agreement had previously been carried out by British Aerospace and Pilatus in the 1980s, however, in this instance, the aircraft lost out to the Shorts Tucano.

Ironically, the T-6 has gone on to replace the Shorts Tucano aircraft for Royal Navy and Royal Air Force pilot training.