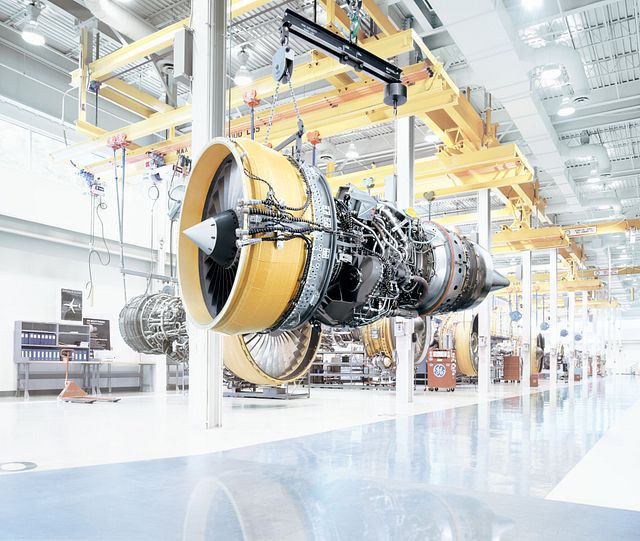 LONDON – Welcome to the second installment of the General Electric (GE) mini-series with AviationSource. After first looking at the Catalyst program, which focuses mainly on the General Aviation market, we take it up a notch with the manufacturer’s CF34 engine.

This article will look at the engine, its continued successes at this moment, as well as what holds for the future with that particular engine.

Such observations are based around the questions put forward to the manufacturer, especially with there being the potential for new information to learn about the regional market.

The CF34’s life began more than 35 years ago when it entered service with the Bombardier Challenger Corporate jet, with the engine dubbed as the -3. In 1992, that same engine helped launch a new era in the commercial airline industry with the entry of the 50-passenger Bombardier CRJ200 regional aircraft.

In current day, demand levels for the engine still remain high with more than 60% of airports in the U.S being serviced by regional jets. Up to now, there are more than 6,000 CF34 engines currently operating around the world.

Before the COVID-19 pandemic devastated the industry, there were over 7,500 flight cycles per day recorded with the CF34 program, amassing over 2.7 million cycles every year.

In terms of reliability, GE boasts a 99.95% dispatch reliability “or better”, with the manufacturer able to improve this figure with every flight that departs.

And because of this competition on utilization, reliability and cost of ownerships, the CF34 has been placed in a position to be the engine of choice for regional operators across North America.

The different variations of the CF34 have enabled GE to solidify its market share in the regional market, with the offerings consisting of corporate jets with up to 10 seats, all the way down to larger regional jets in the 100+ seat classes.

With that in mind also, the manufacturer has been able to provide the same level of reliability, speed and efficiency in each different variation brought to the market.

Such a market share can be expanded despite a global pandemic as the lower demand for routes mean that the smaller regional jets will operate those routes instead, thus encouraging the need for more flight cycles with that specific engines.

Economics obviously plays a big factor in this, especially as trip cost and having the right size aircraft is becoming more important in this market where demand is volatile and unpredictable.

When discussing the CF34 with GE, we brought up a question surrounding COMAC’s ARJ-21s and how the CF34-10A will be powering the aircraft. GE remains committed to this market as it remains a “key market” for its development.

The CF34-10A powered ARJ21 began the ramp-up in production last year, with 24 aircraft being delivered to the various Chinese airlines in that timeframe.

To cement its position in China also, GE Aviation also completed the installation of a new training centre at AEMTC, which will be used to support airline technician training long-term, with courses being scheduled for this year and available upon request.

GE Aviation also suggested it felt like an important factor in the ARJ21 launching into the skies, especially with the manufacturer partnering “with COMAC for a regional jet application in China”.

The manufacturer remains excited to “continuing this partnership with other GE engine applications” across China.

The current E1 program from Embraer is powered by both the CF34-8E and the -10E, with the E2 program being powered by Pratt & Whitney’s PurePower Geared Turbofan Engines.

While there is the fact that GE aren’t powering the newer generation E2 aircraft, this is something that doesn’t phase GE, as with every missed opportunity comes another one.

They stated that the impact of the pandemic has “reinforced our common goals to help customers fly E190-E1s longer and find new opportunities in the used regional jet market”.

For example, the last 24 months has seen, through a partnership with Embraer, “more than 90 used E190-E1 aircraft” delivered to new customers, which has “allowed GE Aviation to expand its customer base thanks to the engine’s reliability and reduced cost of ownership”.

Therefore, while it may be easy to place GE in a negative look for this, it’s what aviation is all about. Innovating around the current tools you have in your hand.

In a email statement, the manufacturer states it expects to make significant leaps with the CF34 engine, and continuing on such success over the next 10 years.

“GE Aviation continues to produce CF34-3 engines to support customer fleets around the world for both commercial airlines and corporate jet operators.”

“Additionally, CF34-8E engines are still in production for Embraer’s E175-E1, which supports new delivery of E175-E1 aircraft to the market for many years to come.”

With that in mind, even with a global pandemic hitting the industry, it has still been able to continue with what it has been doing in regards to the regional market, especially with the CF34-8 being its best-seller.

What is next for the CF34 looks to be something that isn’t particularly order-driven, per se. It expects the engine platform “to power regional jets for many years to come”, and continues to invest in such product enhancements to improve the fleet’s stability “for longer time on wing and more predictable maintenance cost and scheduling”.

To give its customers even more belief and trust in the program, GE Aviation launched a durability package for the CF34-8 last year and the year before that saw the same for the -10.

This is all part of GE Aviation’s promise “to improve product reliability and durability”, especially when demand for regional aviation begins to bounce back, and when it does, is expected to rebound further.

And the customers see that. At the end of last year, SkyWest Airlines reached 25 million engine flight hours with the CF34 and extended the TrueChoice™ CF34-8 Material Support Agreement for 17 years to 2037.

It is therefore clear that General Electric’s aviation sector has hit it right on the head when it comes to an engine like the CF34.

Offering significant dispatch reliability rights to going that extra mile in maintenance offerings, it shows that not just the CF34 is in for the long-run, but so is GE. And that is the most important thing to have when delivering what brings billions of passengers into the air every year. 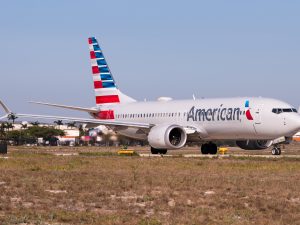 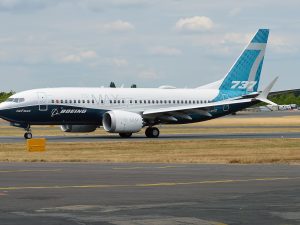 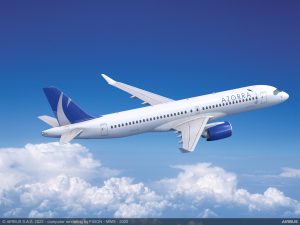 CFM Presence: How The Emerging Engine War Opened Up A Large Market
The Airbus A320neo Has Been in Service for Five Years: An Exploration
Comment