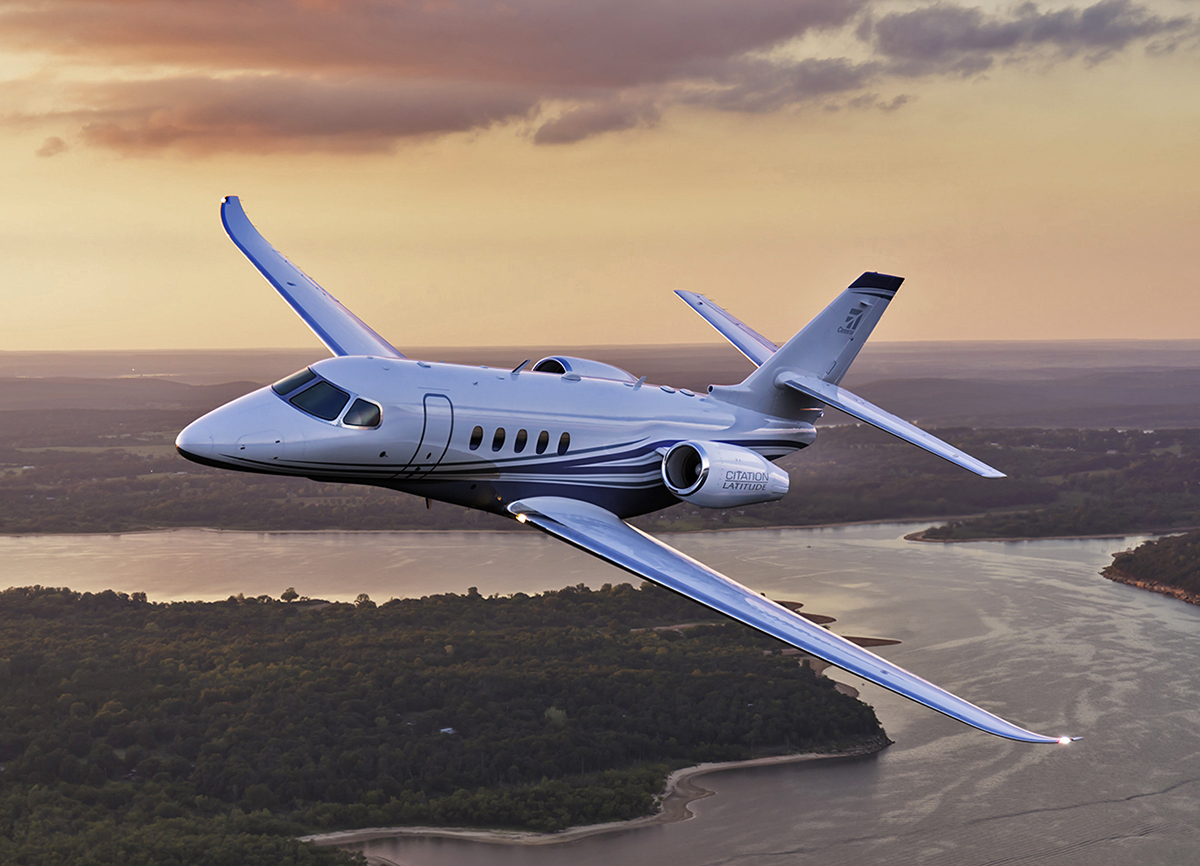 LONDON – Textron Aviation and its longtime regional channel partner TAM Aviação Executive marked 40 years of partnership at the Latin American Business Aviation Conference & Exhibition (LABACE) in São Paulo, Brazil. The two companies have been working together since 1982 to deliver world-class aircraft and support to customers throughout the region.

Textron’s presence at LABACE includes the show debut for the Beechcraft King Air 360, which began deliveries in 2020. The rest of the aircraft on display include models that have proven to meet the unique requirements of operators across Latin America, making Textron Aviation the general aviation leader in the region.

“It’s great to be back in person again and highlight some of our latest product investments at the first LABACE since 2019. This is an excellent opportunity to connect with our existing operators and also exhibit our products that are leaders in our industry. The Latin American market is very important to Textron Aviation as our aircraft account for more than half of the turbine fleet in the region,” said Marcelo Moreira, Textron Aviation vice president of Sales for Latin America.

“Our leadership is based on our commitment to designing, building and supporting the best aircraft in the industry. We’re also pleased to have the opportunity this week to celebrate our four-decade relationship with TAM Aviação Executive. This is a relationship that has been beneficial to both companies, and we look forward to many more years of success together.”

Textron Aviation continues to be the leader in Latin America with more than 3,100 turbine aircraft based in the region, including over 1,200 jets and 1,900 turboprops. Demand for new aircraft remains strong throughout the region, especially in Brazil.

Flight activity is also increasing. According to industry data, the region has already surpassed pre-pandemic activity from 2019.

TAM Aviação Executive (formerly TAM – Táxi Aéreo Marília) is a Brazilian airline that specialized in air charter, aircraft sales and aircraft maintenance. It was founded in 1961 by Rolim Amaro and it is still entirely owned by Amaro and thus not a subsidiary of TAM Airlines, though part of the TAM Group.

For this reason, TAM Executive is not part of the agreement between TAM Airlines and LAN Airlines to form the LATAM Airlines Group.

The company is today the number one in sales of executive aircraft in Brazil and the official representative of the manufacturers Beechcraft, Cessna and Bell (Textron), besides the world leader in training, FlightSafety. These partnerships, signed with pioneering companies in their segments, allow TAM Aviação Executive to offer a wide and diversified portfolio of products and services to the domestic market, as no other company in the country.