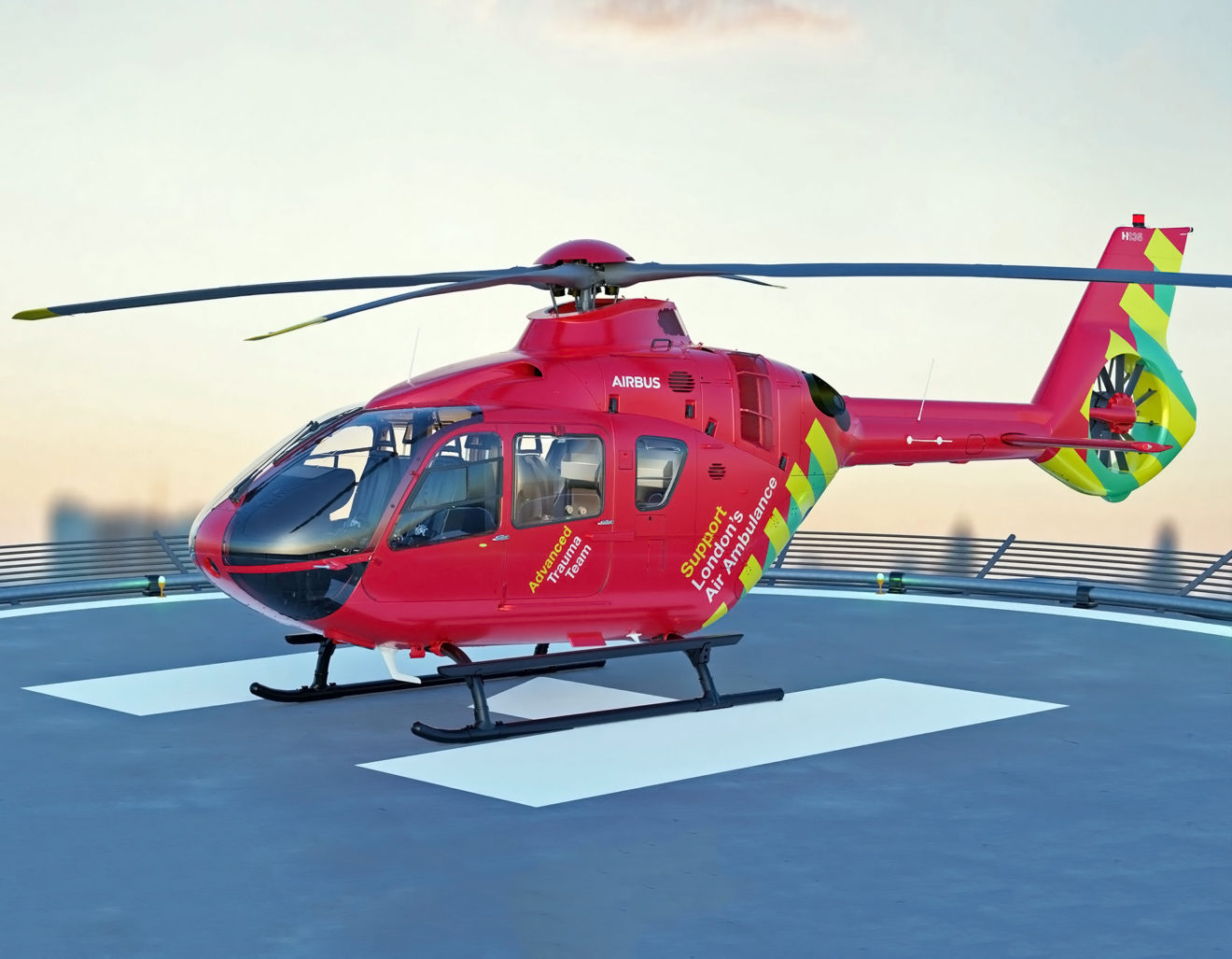 LONDON – London’s Air Ambulance Charity (LAAC) – the helicopter emergency medical service (HEMS) for the UK’s capital – has ordered two Airbus H135 helicopters for the renewal of its fleet. The contract was signed at the Farnborough International Airshow.

We are extremely honoured to have received this order from one of the world’s most prestigious aeromedical operators. It’s nearly 35 years since we provided LAAC’s first ever helicopter – a Dauphin – and it will be very satisfying to once again see them flying our helicopters

The two aircraft will be delivered in 2024 and will operate primarily from LAAC’s helipad base at the Royal London Hospital in Whitechapel which is one of the highest in Europe. LAAC’s advanced trauma team treated 1,713 patients in 2021.

We are very impressed with the medical capability that we can pack into the H135. The issue of ground safety is very important to us as we frequently have to operate into physically constrained emergency locations with a constant risk of the public being present. The compact size of the H135 plus its Fenestron tail rotor and high ground clearance are attractive features for us

Airbus H135 is a twin-engine civil light utility helicopter produced by Airbus Helicopters. It is capable of flight under instrument flight rules (IFR) and is outfitted with a digital automatic flight control system (AFCS).

The H135 is the market leader in emergency medical services (EMS) worldwide and can be fitted with a wide range of EMS configurations, providing direct access and ample room for patient care.

With the lowest operating and maintenance costs in its class, the proven H135 family of aircraft incorporates Airbus’ Helionix avionics suite and has recently received an alternate gross weight increase for an additional 265lbs (120kg) of useful load.

Airbus Helicopters is the leading provider of helicopters to the air medical transport industry, providing some 55% of the 2,600 EMS helicopters flying in the world today and two-thirds of the air ambulance fleet in the UK.

London’s Air Ambulance Charity is a registered charity that operates a helicopter emergency medical service (HEMS) dedicated to responding to serious trauma emergencies in and around London.

Using a helicopter from 8 AM to sunset and rapid response vehicles by night, the service performs advanced medical interventions at the scene of the incident in life-threatening, time-critical situations.

The charity was founded in 1989 in response to a report by the Royal College of Surgeons, which documented cases of patients dying unnecessarily because of the delay in receiving prompt and appropriate medical care.

The charity was the first in the UK to carry a senior doctor in addition to a paramedic at all times on a helicopter, introducing a system that reduces the death rate in severe trauma by 30–40%.

The helicopters are hangared at RAF Northolt, but operate during the day from their base at the Royal London Hospital in Whitechapel, East London, a helicopter can reach any patient inside the M25 London orbital motorway, which acts as the service’s catchment area, within 15 minutes.

The charity operates 24 hours a day, serving the 10 million people who live, work and travel within the M25. The service treats an average of five patients every day. 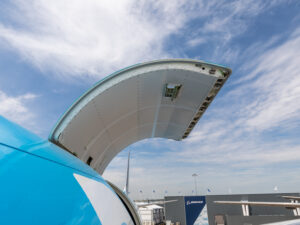 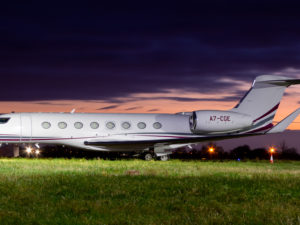