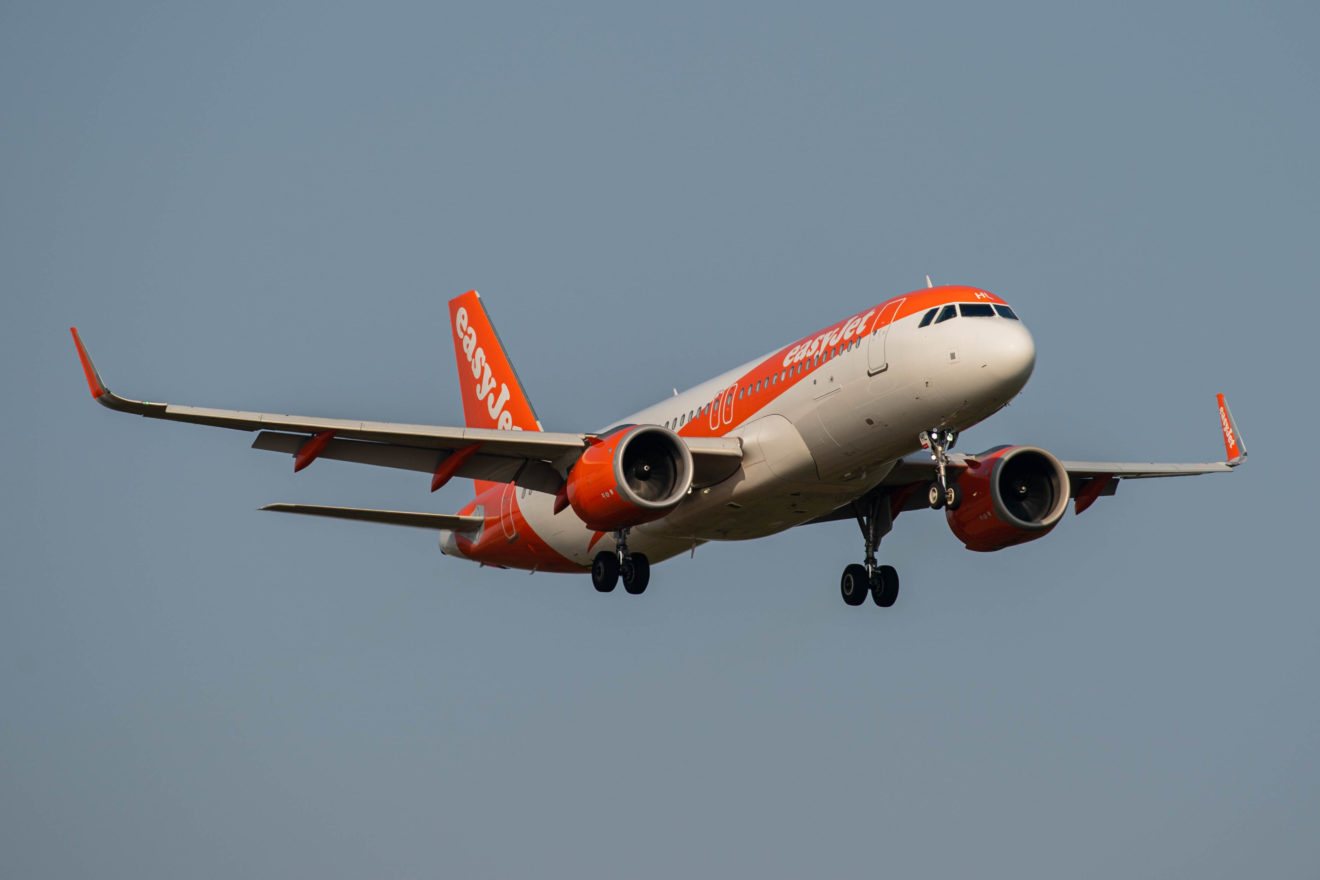 LONDON – Airbus has delivered the first A320 family aircraft fitted with Satellite based Landing System (SLS) to EastJet. The airframe is an A320NEO, the registration is unconfirmed as HB-AYP. This makes the aircraft operated by Easyjet’s Swiss subsidiary. The aircraft will be able to undertake straight in precision approaches without an instrument landing system (ILS).

“We are excited about this latest technological development as it represents another step towards further improvement of the efficiency of our operations while helping us to reduce fuel usage and therefore tackle our carbon emissions. We believe that modernising the aviation sector is a crucial goal requiring the joint and coordinated effort of the entire industry. We are committed to support the development of new technologies, together with our partners across the industry, allowing us to operate in the most efficient and technologically-advanced way possible for the safety of our customers and the protection of our planet.”

Airports wishing to take advantage of SLS arrivals must have a dedicated procedure for SLS/Localizer Performance with geometrical Vertical guidance approaches.

“By using SLS, airlines benefit from improved operational capabilities and operational efficiency. We are very pleased to offer this new Air Traffic Management capability now on the A320 Family, which demonstrates how Airbus is keeping its aircraft at the cutting-edge of technology. The introduction of satellite based technologies highlights the benefit of Airbus’ cross-divisional collaboration. With Airbus Defence and Space being one of the world leaders in satellite technology, we take advantage of this expertise and apply it to commercial aviation. We are grateful for the excellent support provided by the EUSPA and the European Commission.”

Airbus first introduced SLS into Europe using the A350 in 2015. The system can be retrofitted on Airbus A320 and A330 family aircraft, alongside be installed on new aircraft. Airbus also offers the system on the A220, and will soon be offering it on the A380.

The system is currently pitched for use by Airbus for secondary airports lacking precision approaches, alongside main airports undergoing maintenance.

“It is often the ‘secondary airports’ which are less likely to have sufficient throughput of traffic to justify the cost of installing radio-based ILS equipment on the ground. By contrast, ILS is usually present at primary airports to allow precision tracking of the glidepath down to the runway decision height, and is especially useful in bad weather or when there are obstacles below the approach. Now, with the combination of SLS capability in the aircraft and SBAS augmentation coverage in the sky, the aircraft is able to perform accurate ILS-like CAT1 approaches in low-visibility conditions into the secondary airports too.”

Alongside SLS, Airbus is working on the next generation of the European Satellite Based Augmentation System (ESBAS).

“Airbus is engaged and committed to the delivery of the next version of the programme by 2027, SLS users will seamlessly benefit from the increase in performance as the service becomes available at additional European destinations.

François Gaullier, Head of Telecom and Navigation at Airbus Defence and Space 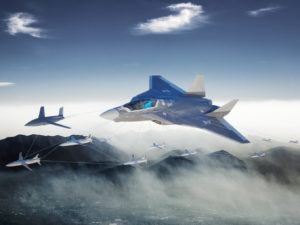 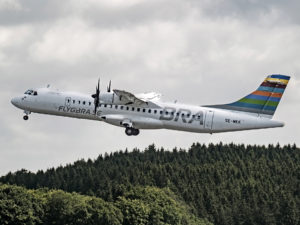