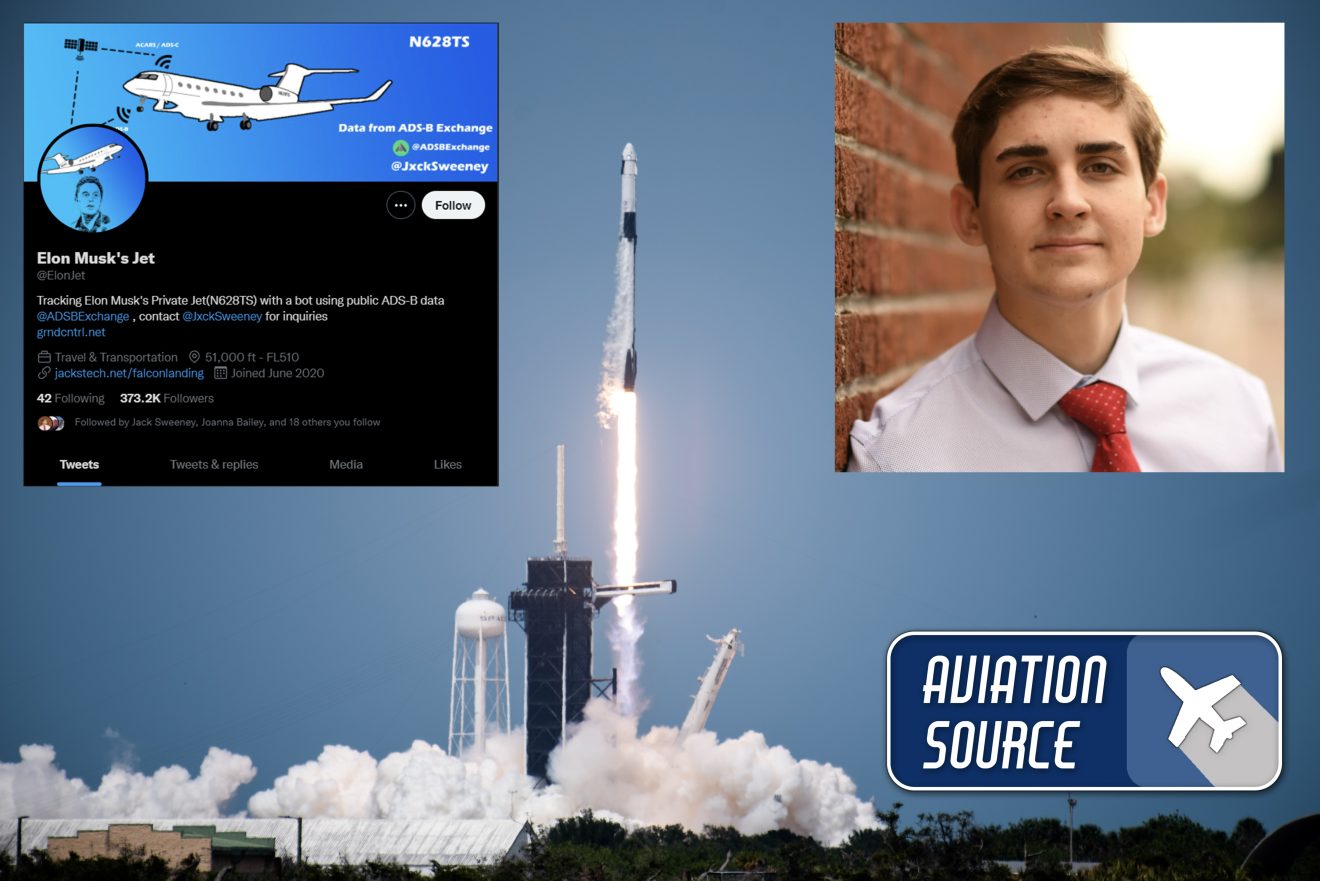 LONDON – Earlier this week, AviationSource got to have a quick sit down with Elon Musk’s flight tracker, Jack Sweeney, who got into the public eye recently.

This is from his exchanges with SpaceX owner Elon Musk encouraging him to take down his Twitter account that tracks his flight whenever it is in the air in exchange for $50,000.

So without further ado, let’s get into this short interview:

JF: Jack, thank you so much for speaking to AviationSource. Tell me about the inspiration behind tracking the likes of Elon Musk’s private jet and more?

JS: I was a fan of Elon Musk, Tesla and SpaceX thought it would be interesting to see where he was going. I had some aviation knowledge so I figured I could figure out a bot to automatically post it all.

JF: How did it feel when Musk approached you on social media?

JS: It was crazy when he DM’d me, of course, it was cool but at the same time, he was asking me to take it down.

JF: Musk obviously offered you money to take it down, which you declined. Has he given you any better counter-offers at this time?

JS: No, he’s blocked me now on Twitter haha!

JF: Obviously you wouldn’t tell a journalist what you would settle for, but is there a figure you have in mind for Musk to take what you are doing down?

JS: I would take a Tesla with money to pay the taxes on it. Simple as that.

JF: What is the future of what you are doing at the moment? Will you extend your programming to tracking other celebrities’ aircraft?

JS: Yes, I have just added a couple the other day as seen on my Twitter recently. I have opened up @CelebJets on Twitter which will track the likes of Oprah Winfrey, Taylor Swift, Tom Cruise, Drake, and many more!

JF: Have you had any issues with federal authorities about what you are doing at the moment? If not, do you anticipate anything on that front?

JS: I have had no contact with the federal authorities at the moment as this is all public data. I actually had my FAA FOIA request that went through, meaning I have all of the registration and airworthiness documents for all the SpaceX jets.

JF: What have you learned the most in your programming career when you have developed this?

JS: I have learned pretty much everything, above all else the basics of programming APIs, algorithms and databases, etc. It’s been very fulfilling.

JF: How has this all ties into your love of aviation?

JS: It’s really helped me grow my love in aviation and connect my love for computers with this.

JF: On a funny note, would you rather accept a Tesla Model X off him or get a flight in his own private jet?

JS: Now that is a tough one. A Model X would be nice but I’d definitely accept a flight in his jet if I could also film it then I could share how cool private jets are.

JS: I’m sure I will have more developments that I will share across my Twitter accounts. I am excited about it!

Whilst there have been skeptics of this over the safety of Elon Musk, it shows that there is demand behind this.

And this is something that Jack will continue to do, as he has done already by branching out to other celebrities’ jets.

One thing I do want to know is will Elon Musk ever give him that Model X or a better offer again? With Jack being blocked, this is unlikely but has been a cool saga nevertheless. 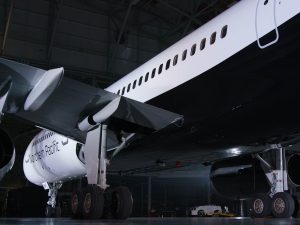 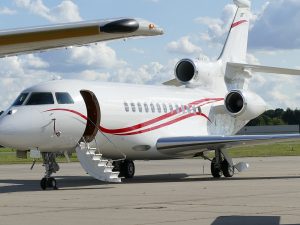 EXCLUSIVE: An Inside Look At Lubeck’s Vision of Centralised Aviation Operations

Fewer Travel Restrictions Welcomed in the UK But This Should Have Been Done A While Ago: A 12-Month Catchup With Paul Charles (+Interview)
Comment