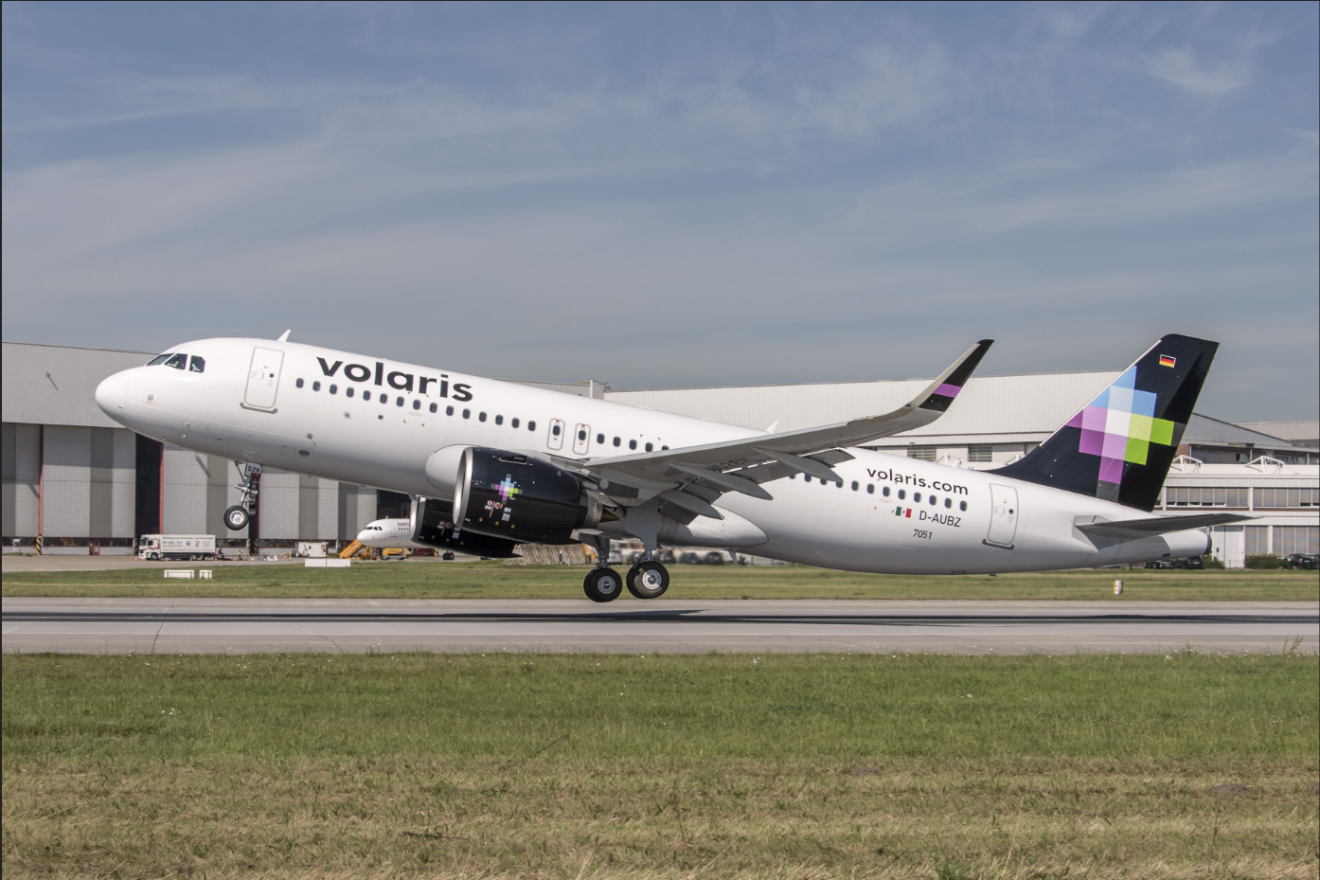 LONDON – Mexican ultra-low-cost carrier Volaris has announced that they will be taking an incremental delivery of eight A320 NEO aircraft in 2021. The airline has been able to take advantage of the current market conditions which have allowed them to sign a long term leaser agreement for the planes into their fleet, while their competitors have been looking to scale down, which the airline says has opened “an unprecedented opportunity for Volaris to add additional healthy capacity.”

The carrier said that it will be implementing the first five of the aircraft during the summer service schedule as it predicts air travel to see an increase in demand following global vaccination role out which has already seen large numbers of people heading online to check out flights, with European based airlines seeing the biggest interest. For the other three aircraft, they will be deployed primarily to strengthen the carriers Mexican domestic market reach and routes.

Volaris also confirmed that it would be closely monitoring the market and should any additional opportunities arise look to expand its fleet with additional aircraft orders, whether this is through lease or other options. While the COVID-19 pandemic is still continuing it is likely that we will only see the carrier look into lease options as aviation markets around the world look to recover from a financially difficult year.