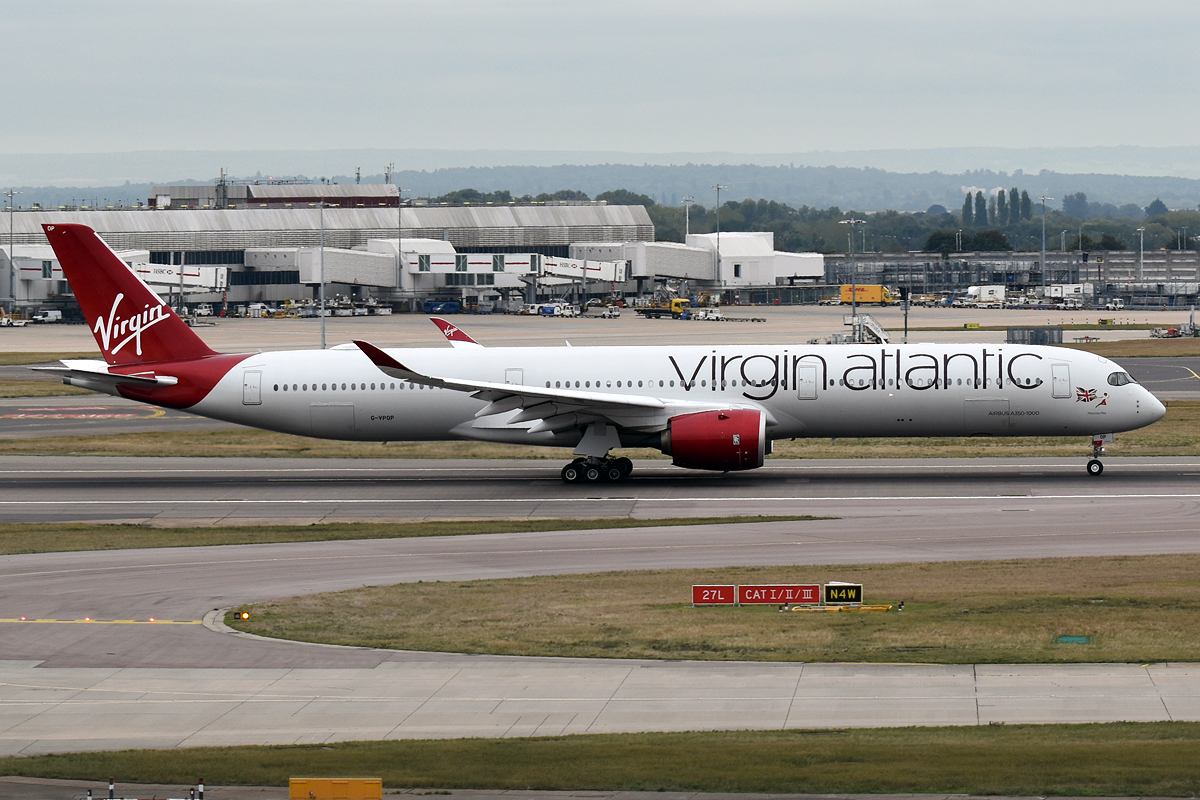 LONDON – Virgin Atlantic and British Airways have both reported surges in bookings after the relaxation of travel restrictions into the United States.

According to a report from The Independent, British Airways experienced a 700% increase in searches for holidays to destinations such as New York, Orlando, Los Angeles, and Boston.

On the Virgin Atlantic side, it has reported a 91% increase in surge bookings, meaning good news across the board for two airlines that solely rely on the transatlantic network.

Commenting on this was Virgin’s CEO Shai Weiss who stated that this was a major milestone in the road to recovery:

“The US government’s announcement that fully vaccinated UK visitors will be able to enter the US from November is a major milestone to the reopening of travel at scale across the Atlantic, allowing consumers and businesses to book travel to the US with confidence.”

“The UK will now be able to strengthen ties with our most important economic partner, the US, boosting trade and tourism as well as reuniting friends, families, and business colleagues.”

The relaxation of rules from the United States is set to begin from November and will reopen to foreign nationals but on the basis that they have had both COVID-19 vaccines as well as proof of a negative COVID test 72 hours before departure.