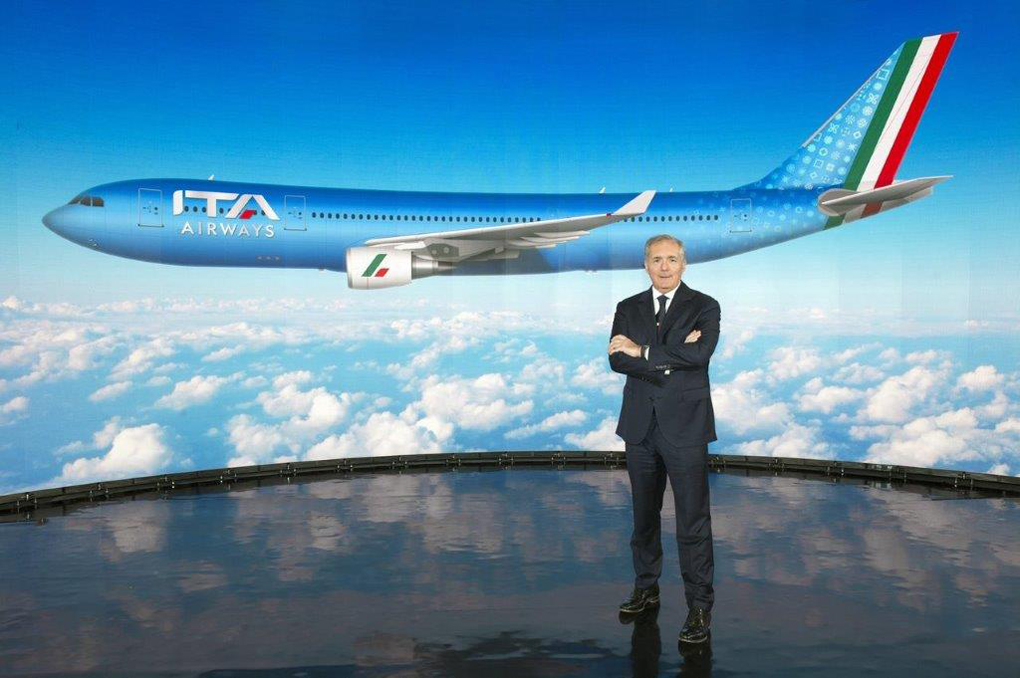 LONDON – Just days after the announcement that Alitalia will no longer operate under its original name and will now be known as Italia Transport Aero (ATA) the leasing company Voyager Aviation Holdings, LLC (VAH) has announced that they have reached an agreement with the state-run airline to lease two Airbus A330-200 aircraft, which are part of the carriers initial fleet plans for its operations which launched on October 15th.

Mike Lungariello, President and CEO of VAH said: “We are excited to be a part of this next chapter of Italy’s airline industry through this lease agreement with ITA. We wish the best of luck to ITA, its global Employees, and its Management team as they move forward.”

Andrew Jones, Chief Commercial Officer, added: “Like VAH, ITA has ambitious growth plans. We will continue to work with the airline to build our relationship with them as they grow their fleet and look forward to the prospect of broadening our cooperation with them in the future. This agreement is only the latest exciting new partnership for our business and is demonstrative of the demand for aircraft such as the A330-200 that we deliver to our customers around the globe.”

On October 1st the ITA announced that they have to sign a strategic partnership with Airbus for the purchase of 28 aircraft which are due to be delivered from the end of the first Quater of 2022. The MoU for the purchase of 10 Airbus A330neo long-haul aircraft, seven A220 regional aircraft, and eleven Airbus A320neo family aircraft.

Chief Commercial Officer and Head of Airbus International Christian Scherer said: “The agreement sets a benchmark in the progression towards decarbonisation and efficiency. From the start, we have been working closely with ITA, listening carefully to their needs”.

ITA  Executive Chairman, Alfredo Altavilla added: “The strategic partnership with Airbus and ALC is crucial for ITA in order to jump-start our business plan and achieve our goal of operating a new environmentally-friendly fleet with significantly low operating and leasing costs”

The airline said that the plan will see the company expand to an all-Airbus fleet of 105 aircraft from an initial 52 by 2025, with ITA saying it has also signed an agreement with the Air Lease Corporation for 31 new-generation Airbus aircraft, with a mixture of long, medium and short-haul options.

The airline has said that the initially leased A330-200 is an important part of their plans for the start of the regrowth and progress of the operations as they look to bring the Italian aviation market, not just hurt by the collapse of Alitalia but always the fall of Air Italy and the ongoing effects of the COVID-19 Pandemic, back up to the same level as the rest of not just Europe but countries around the globe.