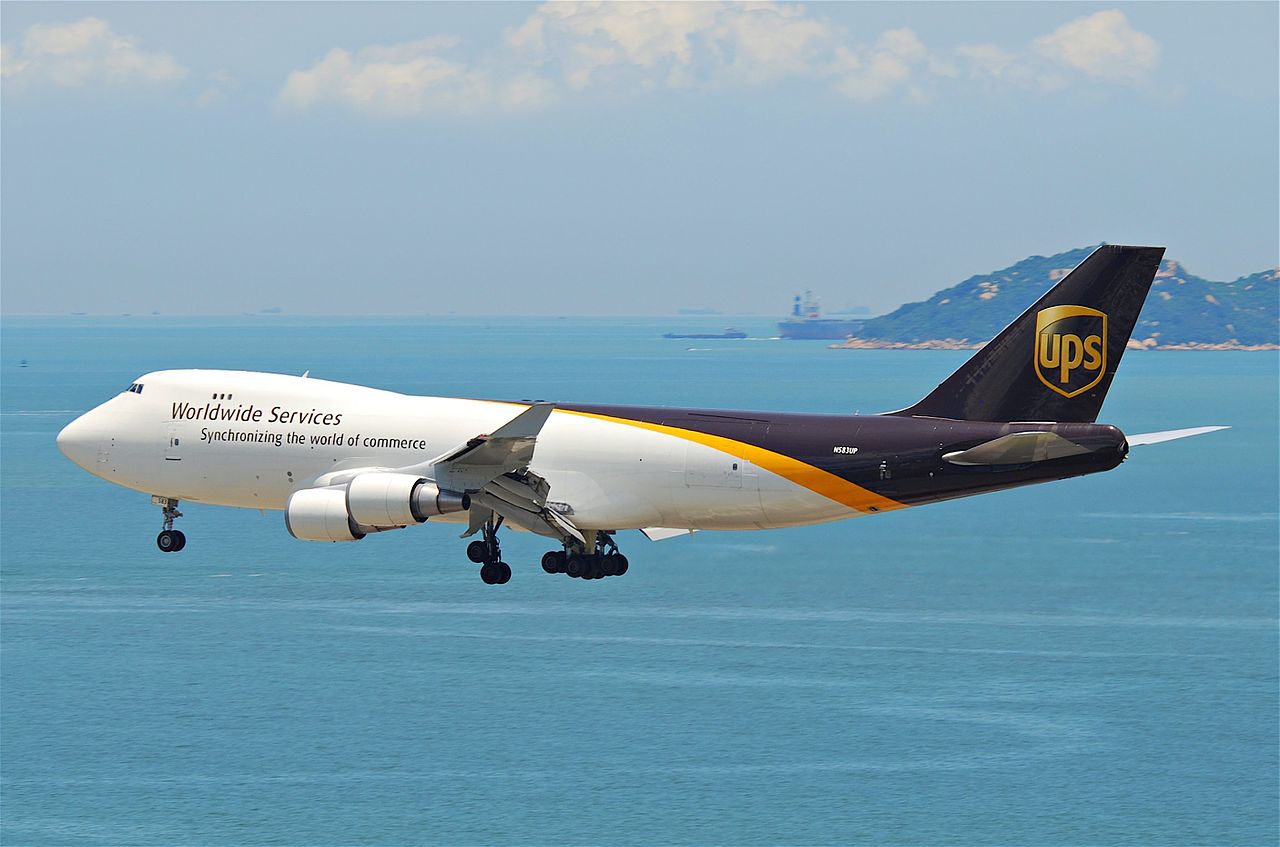 According to initial reports, there was an issue with N572UP’s rear landing gear, causing the aircraft to tip backward and leak hydraulic liquid onto the apron.

Data from RadarBox.com shows that the last flight the airframe operated was from Dubai, arriving in Seoul at 00:36KST where the aircraft has remained since.

The flight has also been recorded doing a loop around the airport, around four hours after its arrival into the South Korean capital, which is where the problem began to potentially arise.

Images have also arisen on social media, as per @JacdecNew on Twitter of the aircraft leaning the majority of its weight on the rear side.

Data from RadarBox suggests that the next flight to Cologne would stop at Shanghai, but of course no updated status has been given on the aircraft as of yet.