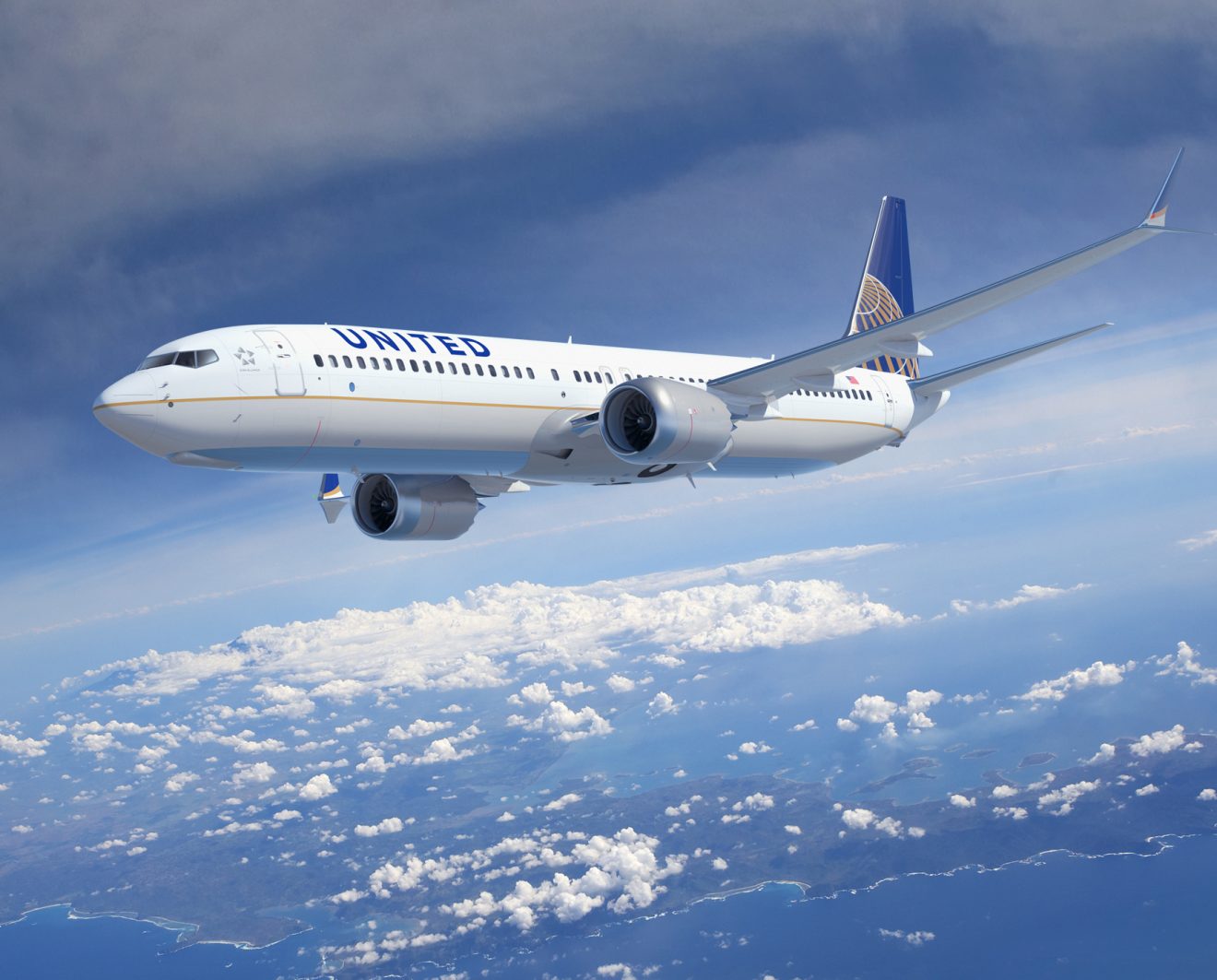 LONDON – U.S based carrier United Airlines has announced that it has placed an order for an additional 200 Boeing 737 MAX aircraft, with the airline placing an order in for 150 of the newest MAX family the MAX-10 which took its first flight only a few weeks ago, with the airline also added an additional 50 orders for the popular MAX-8 variant. It is the single largest order for the MAX aircraft since British Airways placed a memorandum of understanding with the U.S manufacturer for 200 aircraft options.

Stan Deal, president and CEO of Boeing Commercial Airplanes said: “We are truly humbled by United Airlines’ confidence in the people of Boeing and the airplanes we design and build every day. Our strong partnership, dating back to United’s founding, has helped us grow and weather challenges through the decades. As we look forward to the recovery ahead, we are honored that United has once again chosen the 737 family’s performance, efficiency and flexibility to power their growing network. The Boeing team is excited to be building hundreds of these new jets for United and delivering on a landmark agreement that solidifies our future together for the next decades,”

The announcement of this order today will likely turn heads as a plane that has had nothing short of a shaky start to its life has recently begun to receive the love and praise that Boeing had always hoped it would. With this announcement today United Airlines now has an order book of 380 of the single-isle aircraft, with only 30 of which have been delivered, with the development of the 737 MAX-10 at such early flight testing stages however, there has been no announcement added today on when we can expect to see the first MAX-10 variant get delivered to the carrier.

United Airlines will be the launch customer for the MAX-10 and first placed in order for the airliner back in 2017 when it converted its 100 orders for the 737 MAX-9 to the larger variant. The aircraft boasts an impressive 3,550 nautical mile range, which is around 600 miles better than the range of its predecessor which will allow more airlines to offer more passengers more direct routes to additional secondary airports and destinations.

The timing of the test flight for the 737 MAX-10 has come at an important time for Boeing as they look to take back some of the market control that they have lost with the delays on the MAX program, which has allowed their European counterparts Airbus to take large orders for its A321XLR aircraft. With the Airbus A321XLR still not ready to start flight testing, the success of the 737 MAX-10 test flights could worry Airbus as it looks to retain its current customers in a market that is quickly changing in a pandemic world.