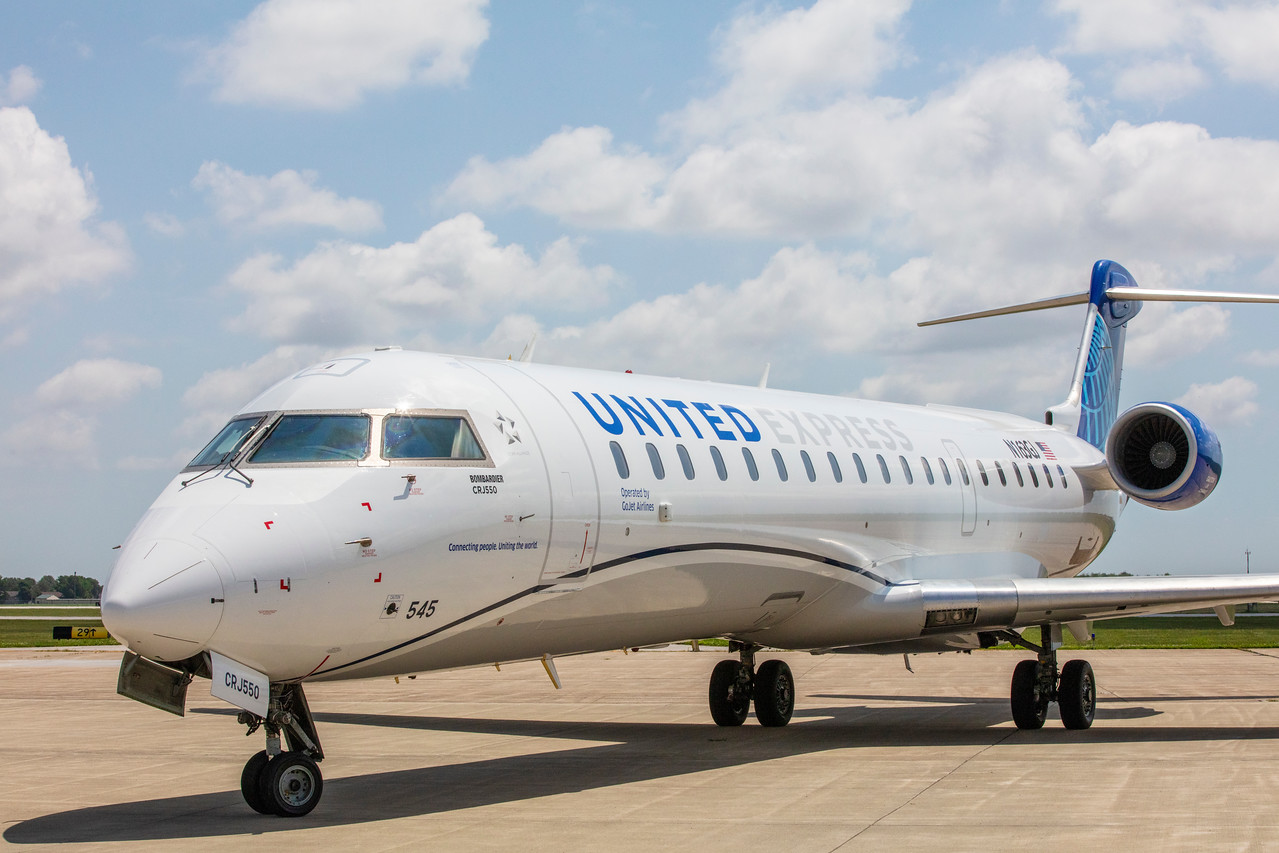 The new shuttle service will see flights between the two airports on an almost hourly basis, meaning that between 6 am and 10 pm, 18 daily flights will be on offer.

On top of this, the carrier is also adding five extra flights between LaGuardia and Washington Dulles Airports too, bringing the total count of flights between NYC and DC to 32 per day.

Commenting on the news was Ankit Gupta, Senior VP of Domestic Planning at United Express expressed that this is part of offering flexibility to customers who regularly fly on that route.

“By flying spacious, modern planes out of the New York City area, we’re not only giving our customers more flexibility and choice but we’re also delivering a reliable, premium experience overall.”

“Our customers who regularly travel between Washington, D.C., and New York have told us they value convenience and comfort above all else, and United is committed to providing the high level of service they’re asking for.”

The route additions will be exclusively operated by the CRJ-550, as well as its Boeing 737 MAX aircraft. This means that on all services between Washington D.C and New York, a premium option is accessible to fliers.

The CRJ-550’s on the shuttle flights offer 10 seats in United First, 20 seats in Economy Plus as well as 20 standard Economy seats.

More to this service than meets the eye?

As reported by View from the Wing, the reasoning behind this route announcement may be more than just offering customers better connectivity options.

LaGuardia, JFK, and Washington’s national airfields are ‘slot controlled’, due to how busy they are, meaning that “if an airline doesn’t make use of their slots 80% of the time, then they will be reassigned to other carriers”.

However, during the pandemic, this has been waived but there have been changes instigated by the Federal Aviation Administration (FAA).

From November 1, the waiver has been extended but only for “slots and approved operating times used by any carrier for international operations only”.

This effectively means that domestic slots are at risk of being released to other carriers if they are not used, which does back up why United has taken this tact.

Delta has done the same with their operations by adding 100 daily flights to NYC, increasing overall capacity by 25% compared to the Summer schedule of this year.

So, it does beg the question, are United and Delta launching these additions because of strong consumer demand, or will these flights be dead in load factors just to keep hold of very valuable slots?