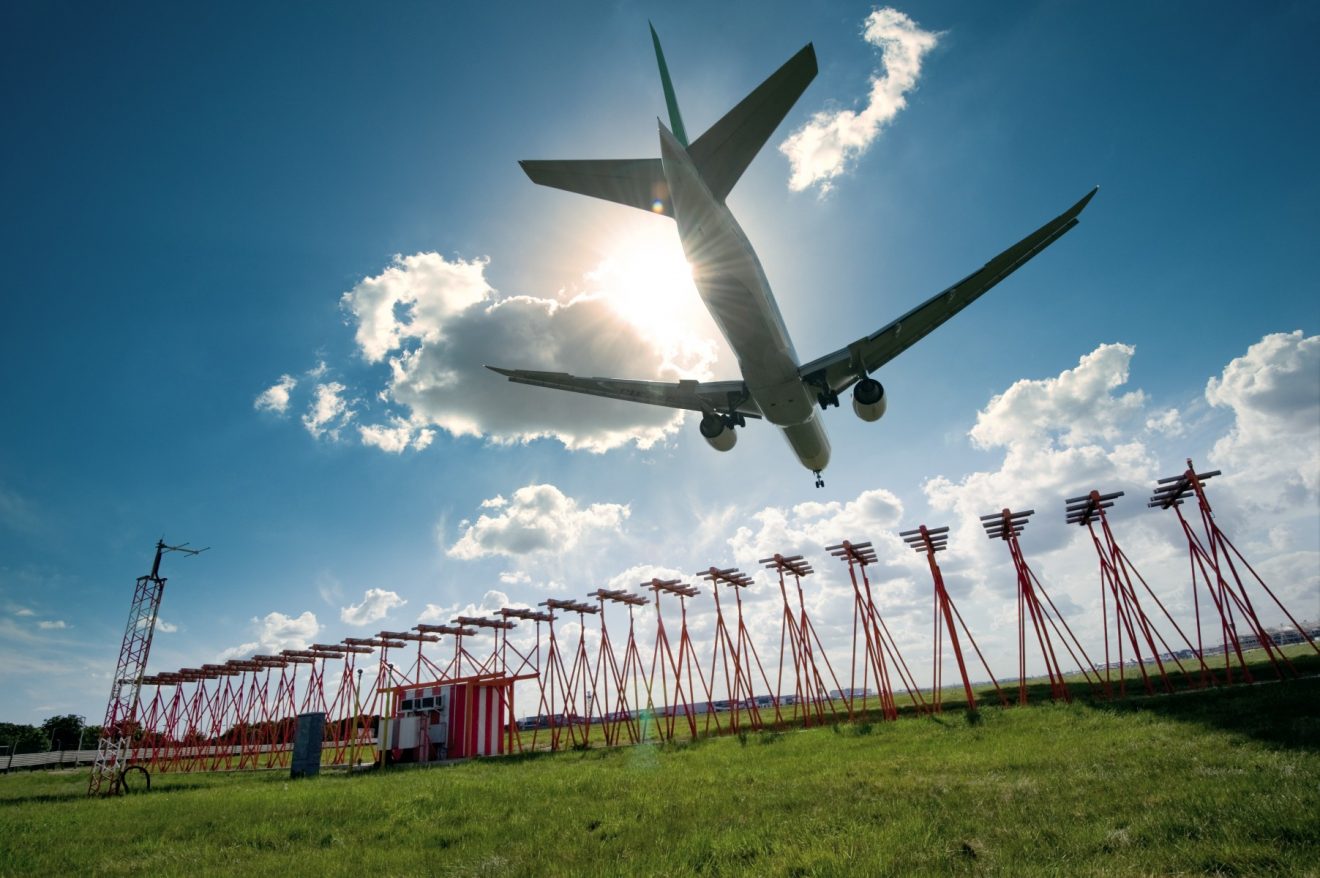 In the UK, a PCR test will set the consumer back by around £128, with the average pre-departure tests being offered across Europe coming to a much cheaper £62.

With that statistic in mind, UK jetsetters will be expected to pay around £306 on average for a testing package, which will add further financial strains on the purse-strings of travellers this year.

Commenting on this was Karen Dee, CEO of the Airport Operators Association who has called for an elimination in such costs:

“The cost of testing could act as a significant barrier to the meaningful restart to aviation and should not be underestimated… With the government offering free rapid tests domestically, it is vital that business travelers can make use of these for green-listed countries upon their return. The government should also work to reduce, if not eliminate, the cost for pre-departure tests in the UK.”

Such costs of the tests have gotten the attention of International Air Transport Association (IATA) Director-General Willie Walsh who has called on the government to slash the cost of testing and has called for a VAT exemption on COVID tests purchased.

“Differing VAT standards applied to private and state-provided testing confuses both providers and travelers. Moreover, the government should not be taking a 20 percent premium on what has become an essential service. And VAT on testing is an unnecessary barrier to the very travel that this initiative is trying to facilitate,”

“PCR testing is expensive, inconvenient, and in short supply in some destinations. Studies show that the best rapid tests could deliver similar levels of accuracy and put the cost of travel within the reach of many more people. And it has the potential to replace the need for quarantine for amber countries.”

What remains clear is that the UK Government have got a lot of work to do. If they are to get international travel up and running sufficiently, they need to help the consumer out with the cost of testing.

Most consumers who work on a budget will not have factored this in potentially, and may cause them to cancel their holidays completely, which would offer further blows to the sector as a result.

It will be interesting to see whether the UK Government will take on this challenge in the right way, and whether they can be the biggest helper on getting everyone back in the skies and flying again.