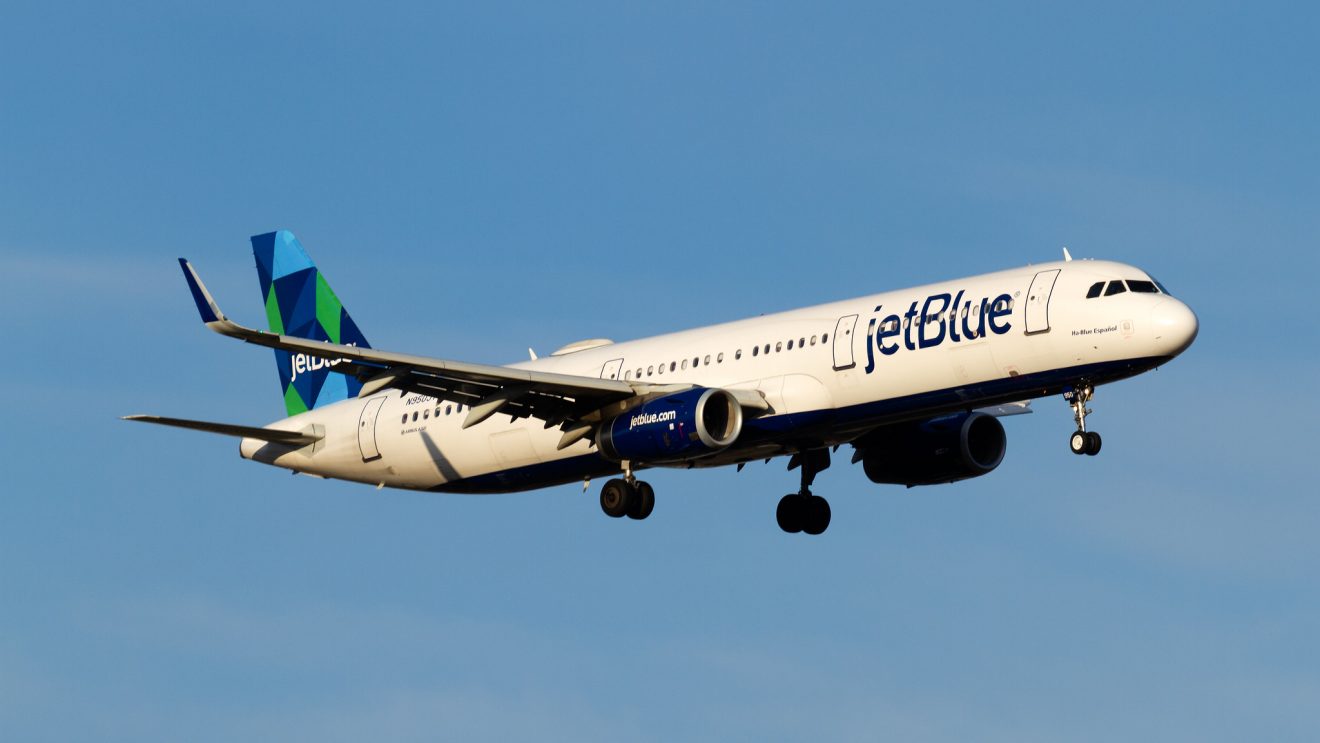 The announcement allows JetBlue to operate routes between London, New York and Boston. It follows the news that JetBlue has confirmed slots at London Heathrow and Gatwick at the beginning of April for the summer season.

The permit to operate is the first for a new airline since the United Kingdom left the EU. 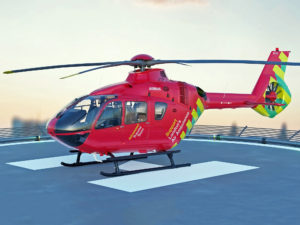