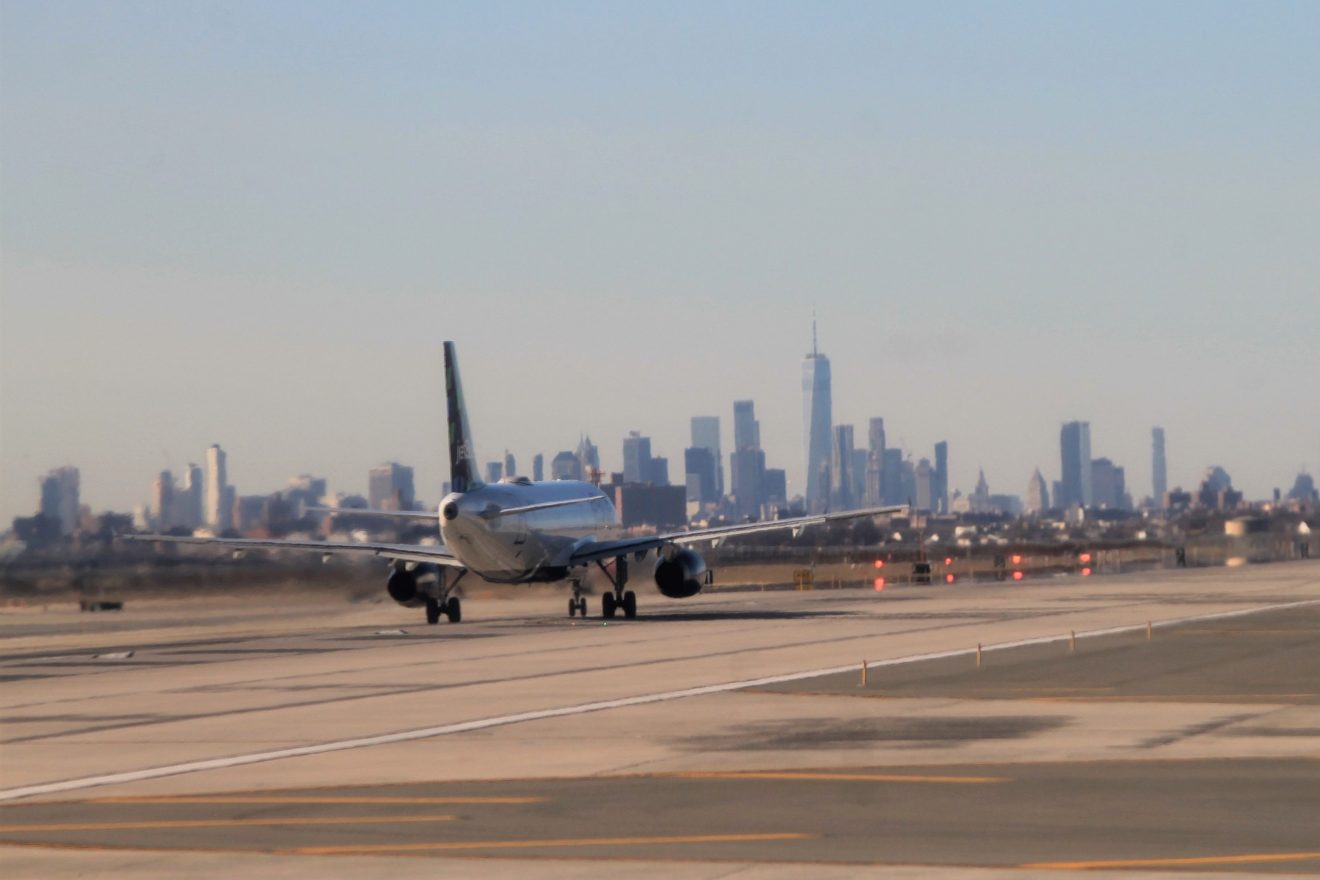 LONDON – In a bit of a bizarre story about airports, representatives in the United States Congress are going to take on three of New York’s busiest airports over heavily price-gouged brands of beer. How much do they cost, you say? $27 a beer.

The following four members of Congress have signed a document calling for an investigation into such price-gouging taking place at those airports:

In the letter, the four representatives argued that “travel is stressful enough”, and that “being bamboozled at the bar for a bottle of beer is no way for our region to greet or wave goodbye to our neighbors”.

For a currency-based context, $27.95 for a bottle of beer would be the equivalent of a British citizen paying £19.56, based on current exchange rates, which is even higher than in some areas of London.

The representatives even went as far as stating that the vendors who are providing this service within the airports should be relieved of the opportunity to operate if they cannot run things “without ripping off customers”.

Especially in the aspect of a pandemic, where income spending is going to be lower, it will be interesting to see how the Port Authority responds to this, and whether they will make a proactive effort towards bringing those prices down.

It is understood that the Port Authority has called on the OTG concessionaire to audit its prices, but the representatives have called for a wider and independent scope, in the interests of “visitors to our great region”.

This is a FREE article that you can access on AviationSource! Want some more exclusive articles to view? Why not consider subscribing for as little as a fiver a month? Click here for more information!