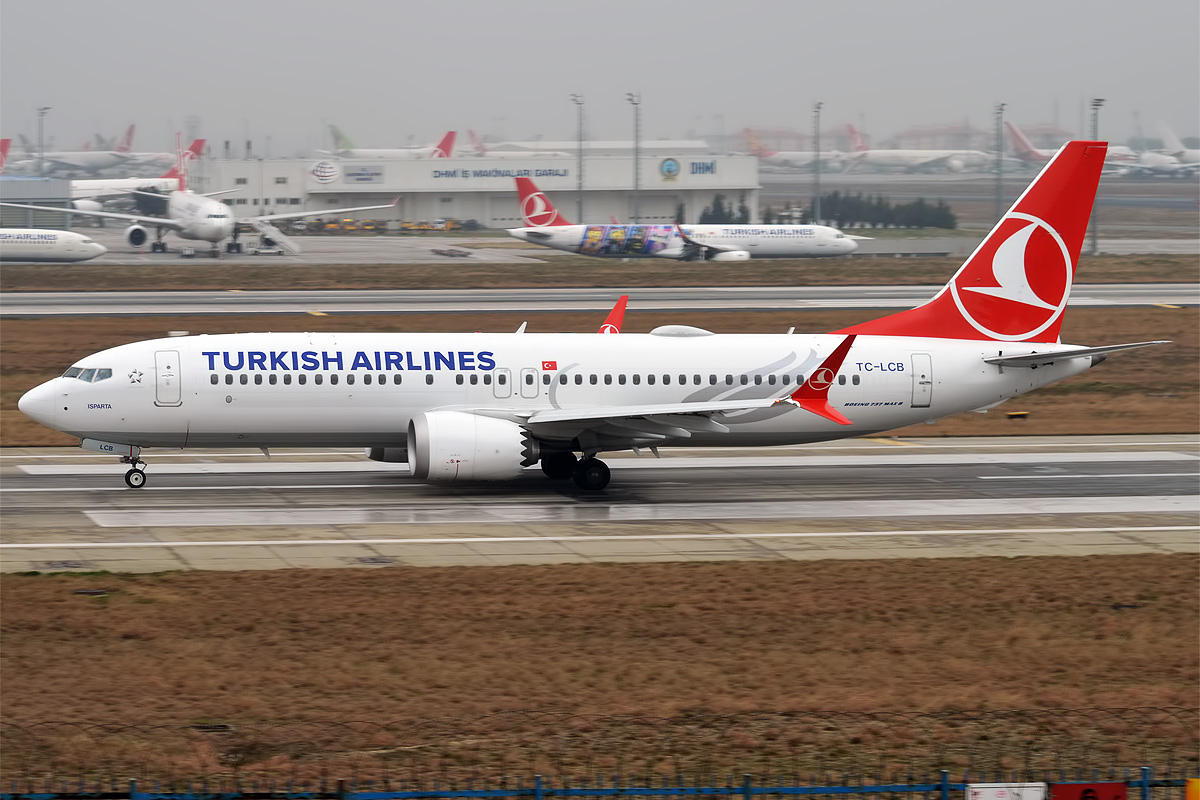 LONDON – Turkish Airlines has announced to the media that it will be returning its Boeing 737 MAX aircraft to service from next week, following a long and substantial grounding of the jet.

Out of the current 12 MAXs it has in its fleet, two of them will enter service first, and will be part of a gradual re-entry into the Turkish portfolio.

The first MAX flight will be between Istanbul and Ankara which will operate from tommorow.

With more than 60 MAXs having to be grounded for an electrical problem, it is unclear whether the aircraft that Turkish Airlines have are affected by the same problem or not.

Boeing has not got in touch with Turkish to say that this is the case, so it is currently assumed that everything will operate as normal.

It will be in Boeing’s interest to ensure this doesn’t happen with the Turkish jets, especially after a compensation settlement was reached between the two sides back in 2019, due to the airline not receiving an additional 12 MAXs due to the crisis itself.

With Boeing struggling heavily on this project with new and different issues, it will be a hope that the aircraft re-enter service without any snags, especially in a way to increase consumer confidence.