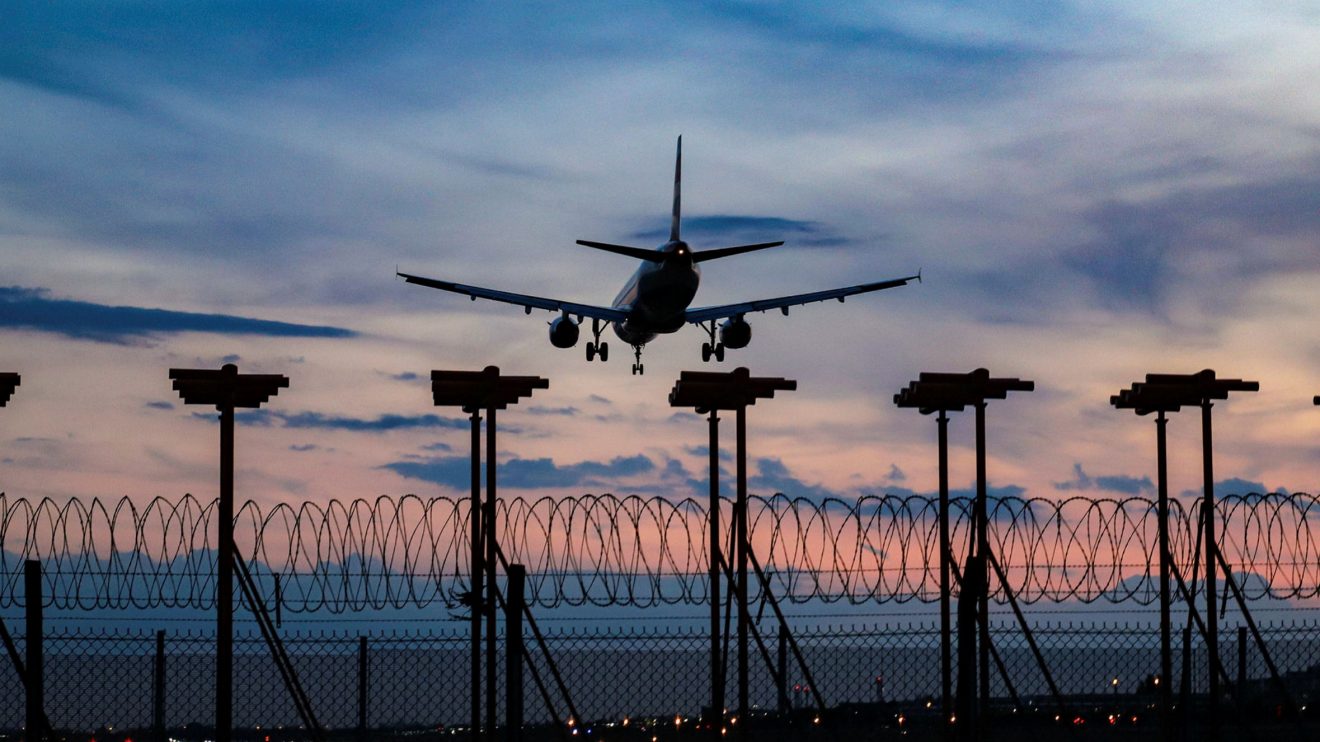 LONDON – As we started coming out of the looming fear and disruption of travel plans over the past two years, the new variant of Covid-19 “Omicron” has once again started grappling over the aviation industry, and thus the reimposition of travel restrictions, mandatory tests, and quarantines.

On Monday 29th of November 2021, the UK authorities imposed another set of restrictions and mandatory PCR tests amid increasing “Omicron” variant of concern (B.1.1.529) slamming travel doors shut.

This move has once again put the majority of the airlines and regional operators in gloomy conditions just before Christmas and NYE holiday season.

But the real concern for the airline is not the changing conditions, but its customers using loopholes to escape the mandatory PCR tests, restrictions, and quarantine regulations, putting its operations in jeopardy and facing further challenges by the authorities.

It was noticed by the airlines and authorities that, the people are using old booking references while completing their Passenger Locator Form (PLF), the system implemented by the UK authorities in 2020 while re-starting the travel operations post first wave of Covid-19 to ensure curb of infection spread.

As the UK government has reintroduced a rule starting this week, to undergo mandatory PCR test, the traveler must complete a Passenger Locator Form, to curb the spread of Omicron.

The Government has also specified that failing to do so can lead to potential fines and criminal offenses on the passengers.

Natalie Kenny, CEO of PCR test provider BioGrad Diagnostics and member of Laboratory and Testing Industry Organisation (LTIO) stated to the leading news publisher that they have reported this error in the system to the Government last week, exposing the network of loopholes that can be used to avoid the PCR tests, which could put fellow travelers and other people in potential risk.

Ms. Kenny further said that “These people are about to get on an airplane with loads of other people and have no intentions of doing any testing.”

The UK Health Security Agency (UKHSA) issued a statement in response stating “There are legitimate reasons why an individual might re-use a code, such as a last-minute change to travel plans. Re-use of codes accounts for only a very small number of cases, and UKHSA has a system in place to detect and prevent the small proportion of re-use believed to be illegitimate.”