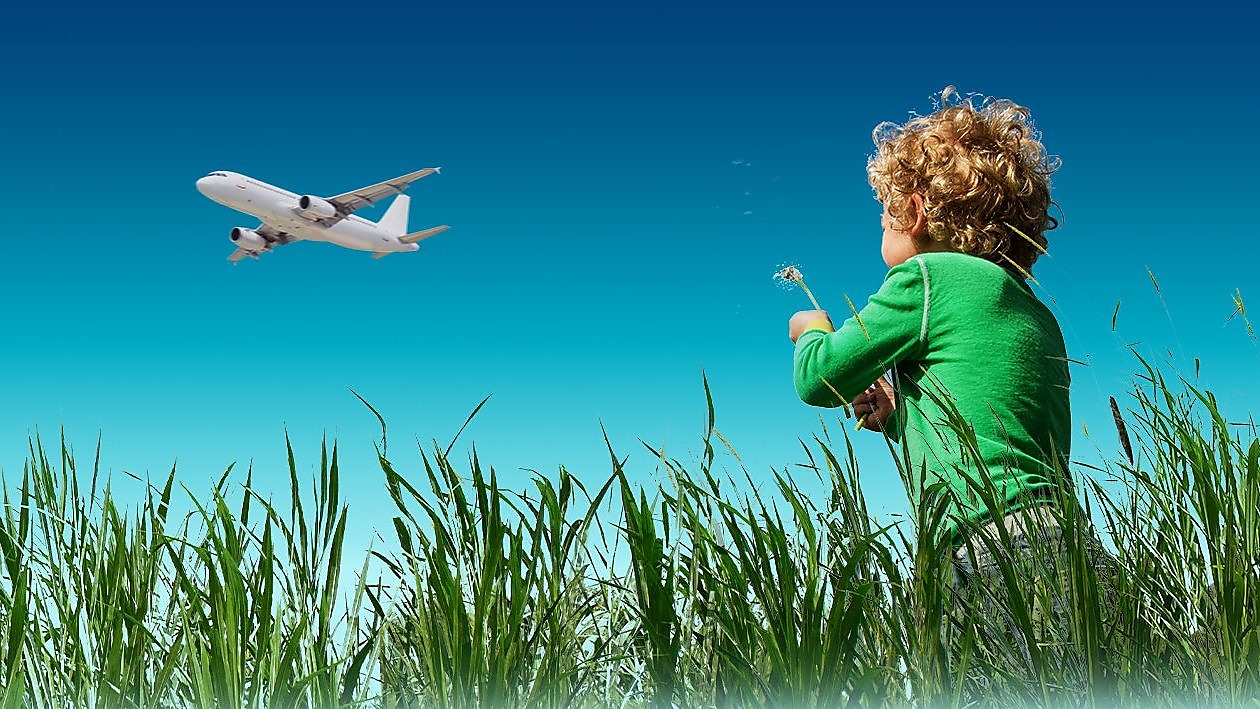 Such announcements are not together as a form of partnerships per se but have coincidentally been announced at the same time.

Cathay Pacific today announced, as part of its target of achieving net-zero emissions by 2050, that will use SAFs for 10% of its total fuel consumption by the end of this decade.

The airline has had significant involvements with SAFs for the last seven years, being the first airline investor into Fulcrum BioEnergy, where 1.1 million tonnes of SAF have already been purchased to be used over the next 10 years.

On top of this, Cathay had also partnered with Airbus back in 2016, where SAFs were used on delivery flights for new aircraft. Up to now, the airline has taken delivery of over 40 new aircraft which were delivered using such fuel products.

Commenting on the move was Augustus Tang, the CEO of Cathay Pacific, who said that this is key to decarbonizing operations:

“The use of Sustainable Aviation Fuel (SAF) is key to decarbonizing our operations over the next few decades. Cathay Pacific already has a head start in this space with our investment and offtake agreement with Fulcrum BioEnergy.”

“Our new commitment to have SAF comprise 10% of our total fuel consumption by 2030 is a clear signal of our determination to achieve our net-zero emissions target and to be a leader in the fight against climate change”.

Tang also went on to say that those in all different industries and sectors need to play their part as well:

“The ability to achieve this target does not rest with airlines alone. We are calling on support from various stakeholder groups to help make it a reality, from policymakers, the energy sector, aircraft and engine manufacturers, and even our customers, who are keen to reduce their carbon footprint. Only by joining hands can we meet this ambitious goal together”.

On the other side of the equation, oil trader Shell has announced it will produce low-carbon jet fuel at scale by 2025.

With that in mind, this will reflect a production rate of 2 million tonnes of SAF by 2025, which is a ten-fold increase from today’s total global output.

According to the trader, SAF could cut up to 80% of aviation emissions, which is a positive step in the right direction considering aviation in its entirety emits around 3% of total emissions globally.

Shell added that it wants green jet fuel, which can be blended with regular aviation fuel with little ned to change plane engines, to make up 10% of its global aviation fuel sales by 2030.

This of course will be music to the ears of manufacturers in the sector as a complete overhaul of aircraft engines would be a rather costly process going further.

Any Hurdles for the Sector?

The main hurdle surrounding SAFs is the cost of it as well as availability going into the future. At the moment, SAFs are around eight times more expensive than regular jet fuel, which of course, during a pandemic will cause airlines to think twice in the short-term currently.

Another hurdle is the availability of feedstock. With SAFs being produced from waste cooking oil, plants, and animal fats, this is something that has to be considered controlled in order to produce as best output as possible, without causing shortages.

That being said, however, with the huge commitments already made by companies globally, part of the investment will no doubt be placed into establishing those controls so then the sector can thrive on an innovative and environmentally friendly basis.

So much so, that even the United States Government stated last week that it wants to cut aircraft greenhouse-gas emissions by 20% by the end of the decade through increased use of SAFs.

It may very well be the case that if this is going to be done, then it has to be done in the right way and with the correct level of investment in order to make SAFs a much likely reality.

After A Five-Year Hiatus, United Airlines Will Return To Lagos
Emirates To Ramp Up Flights to the United States From Next Month
Comment