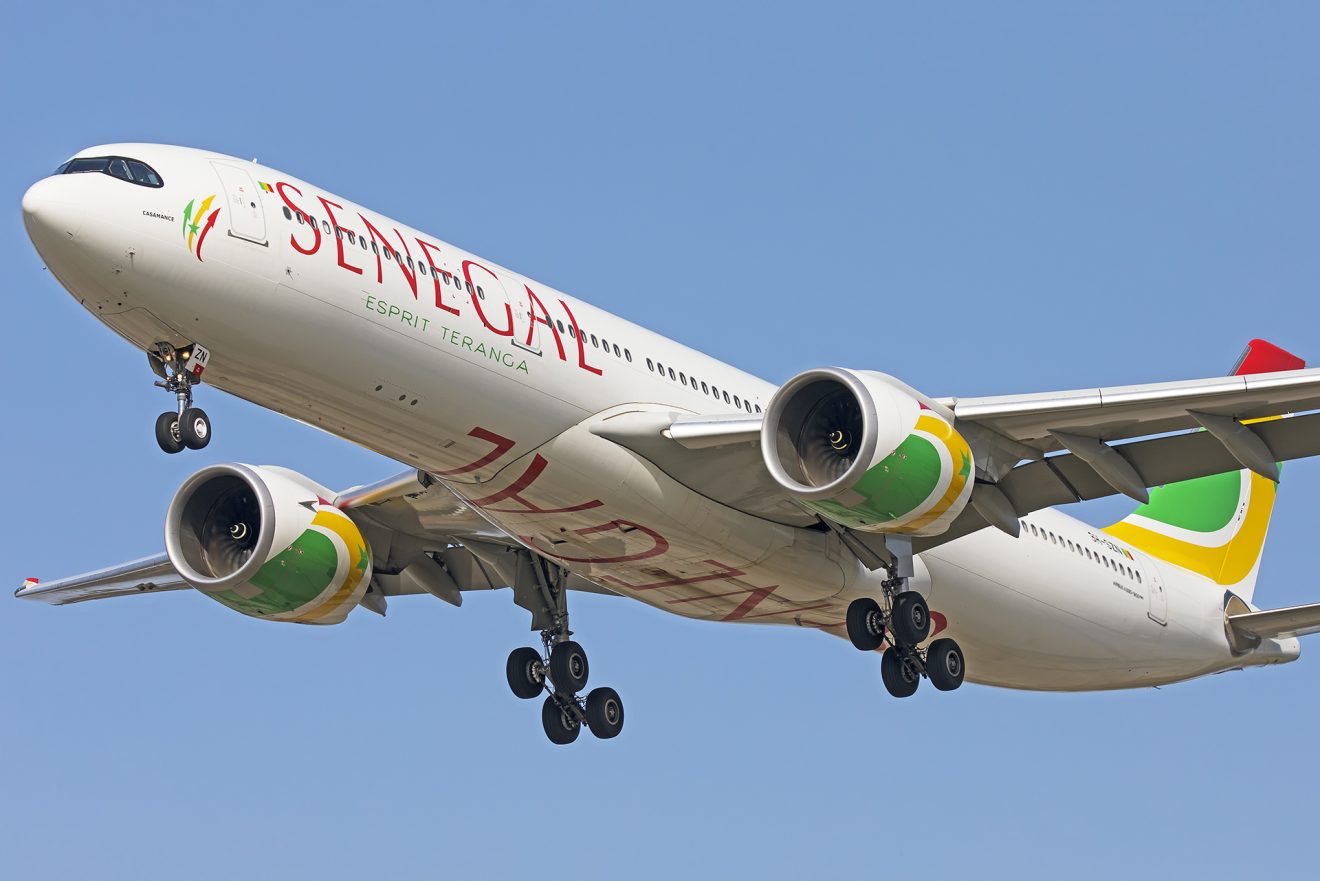 LONDON – Manchester Airport received an interesting visitor over the last few days, that of which is considered a Senegalian twist for Pakistan International Airlines’ services to Islamabad.

9H-SZN (MSN 1910) was first spotted at the airport on March 30th, having operated HFM212P from Paris Charles de Gaulle to Manchester via a positioning flight according to data from RadarBox.

The aircraft had previously operated Paris-Islamabad-Paris on behalf of Pakistan International Airlines due to the rest of the airline’s fleet being banned from operating into Europe.

9H-SZN had departed Manchester today, bound for Islamabad in the same theme of such flights for the airline.

The reason why the aircraft was painted in the Senegal Airlines colors is due to the fact that the airline was due to take hold of the aircraft, with it apparently to be re-registered as 6V-ANA, according to data from Planespotters.net.

However, data from Planespotters.net shows that the frame is marked as “ntu”, or Not Taken Up, which means it hasn’t been fully delivered to the airline as of yet.

In the meantime, the aircraft is still with HiFly Malta, with the aircraft being just over two years old at the time of writing. It is understood that the aircraft offers a three-class configuration, consisting of 32 seats in Business Class, 21 seats in Premium Economy and 237 in Economy.

The latest news on the airline’s flight ban in Europe was from December 28, when the European Union had extended the ban by an additional three months, according to a report from Simple Flying.

No other news has been reported as of yet regarding the ban coming to an end as it should be around now where a decision should be made. In the meantime, the likes of Virgin Atlantic and others have begun attempting to take some of that market share by operating its Airbus A350-1000s to the Pakistani destination from Ringway.

Overall, this sighting is obviously something quite unique to Manchester Airport and offered a nice splash of color to the at-the-time clear weather conditions seen at that airport.