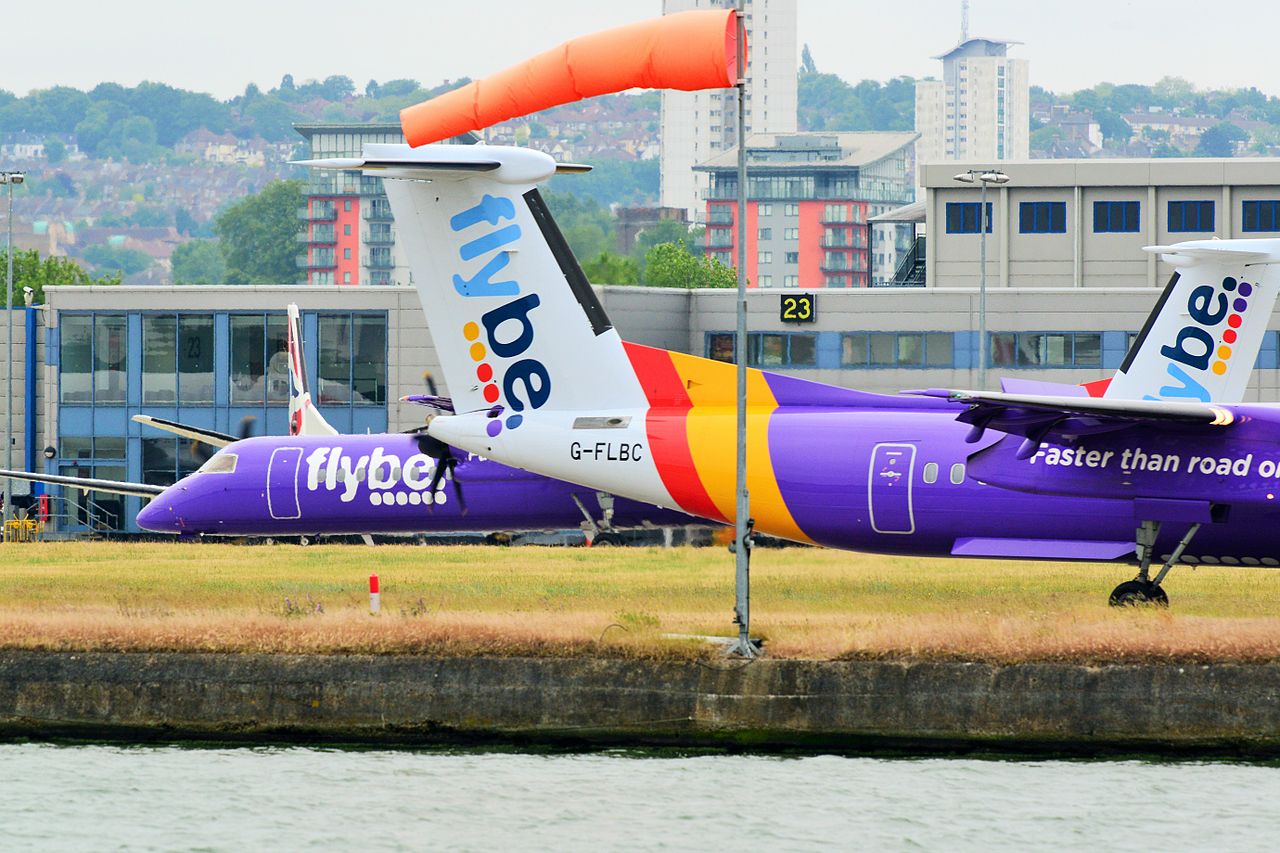 LONDON – The new and improved Flybe has announced it will return to the skies early next year as well as announcing that Birmingham will be its base of operations.

Flybe has said that it will serve “key regions across the UK and European Union”, although the actual routes in question have not been confirmed as of yet.

The old airline was pushed into administration back in March 2020 due to the COVID-19 pandemic grounding a lot of air travel.

The Birmingham base opening will create around 200 jobs in the Birmingham and West Midlands region over the next three years.

Commenting on this was the airline’s CEO Dave Pflieger, who emphasized happiness over choosing Birmingham:

“We are thrilled to be partnering with Birmingham Airport (BHX), the City of Birmingham, and the Mayor of West Midlands to make BHX the location of our new headquarters and first crew base.”

“It was an ideal choice for us due to its great people and highly skilled workforce, its central UK location, and the fact that Birmingham Airport is a global travel hub where local and connecting customers have access to over 150 worldwide destinations.”

“We plan to provide more information in the coming weeks and months about ticket prices, new routes, and destinations, and other important news that will help customers visit loved ones, getaway for a weekend, and get out on business trips.”

Pflieger also confirmed that the airline would return as an all-Dash8-400 fleet of De Havilland aircraft.

In all, this is incredible news for the legacy of this airline as it will now aim to get back to its original glory, but in a more smart and efficient approach that will see its financial position much better to that of March 2020.