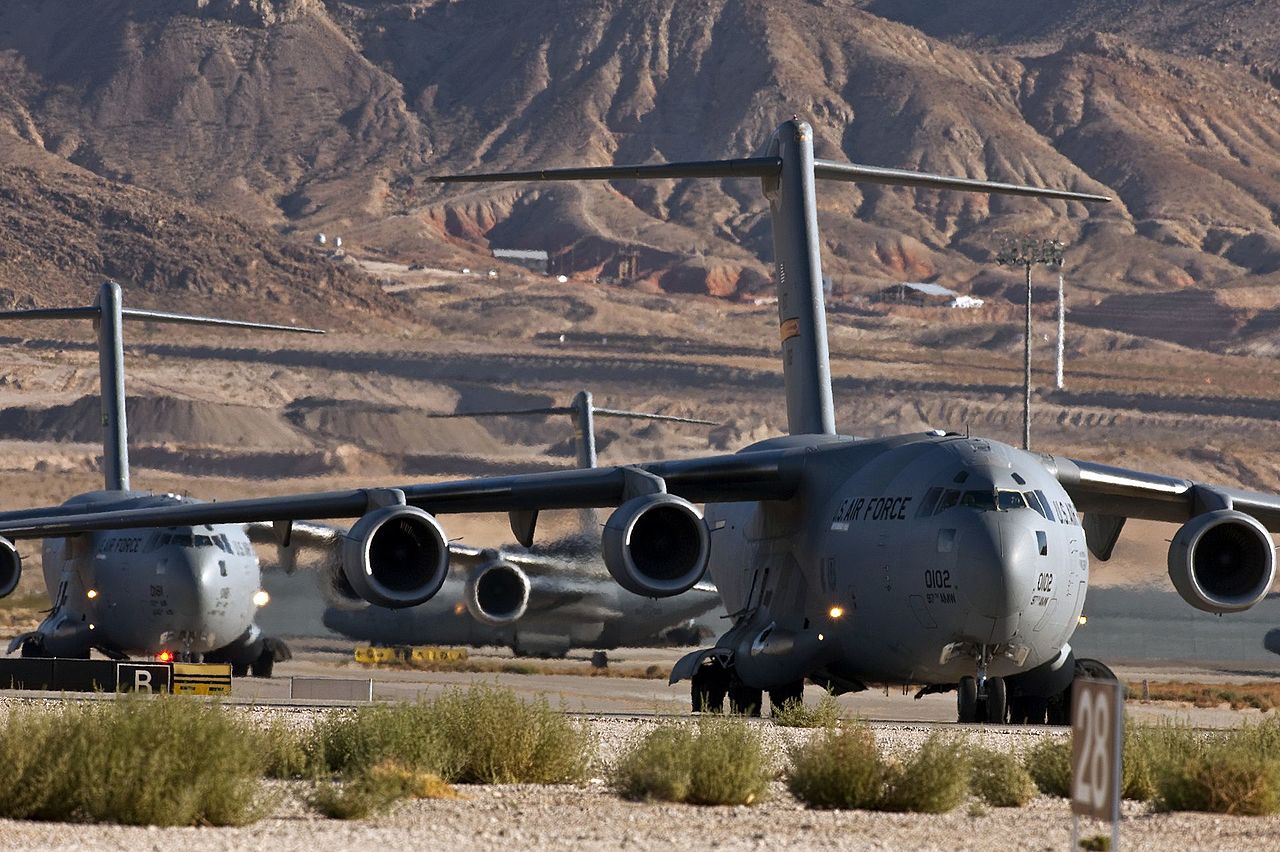 LONDON – One positive and incredible feat overnight came from the United States Air Force (USAF) during the Kabul Air Lift where one of their C-17 defied all odds and carried 800 passengers in one flight.

RCH871 departed Kabul in the early hours of the morning, and according to RadarBox data, lost signal from the website over the United Arab Emirates, where it most likely landed, bringing people to safety.

Reports suggest that the aircraft was stripped back to be able to accommodate such a number of passengers.

The aircraft also appeared to have been air-refueled whilst on the flight down to the UAE, more than likely due to the amount of weight carried on board this flight.

This isn’t the first time that the C-17 in the USAF has managed to do something like this. Back in November 2013, in the wake of Super Typhoon Haiyan in the Philippines, the USAF was able to transport 670 passengers to safety in just one flight.

Actions from this C-17, however, don’t constitute a world record as people have been saying. El Al still holds the record, handling 1,088 passengers in one flight on their Boeing 747s.

In the wake of negative news this morning about people dying and falling from the sky trying to save themselves, RCH871 produced a positive example of the type of help forces around the world are trying to facilitate.