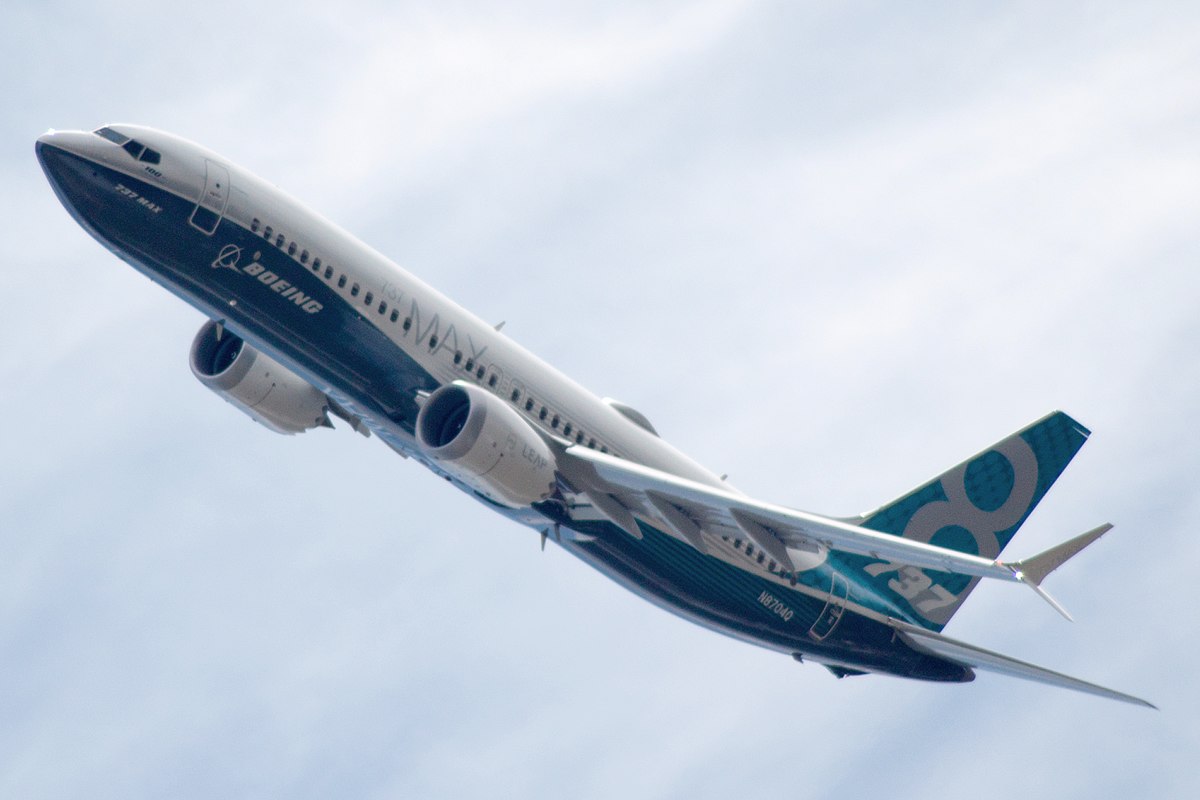 LONDON – In the last few moments, via a lawsuit, The Boeing Company has agreed to acknowledge liability for damages in the downing of the Ethiopian Airlines Flight 302 crash.

ET302 crashed due to a fault in the Boeing 737 MAX’s Maneuvering Characteristics Augmentation System, or MCAS, which killed 157 people just outside of Addis Ababa.

With Boeing acknowledging liability, this means that the lawyers representing the victims will not seek punitive, with Boeing also not challenging the lawsuits being filed in Illinois as well.

The manufacturer commented on this move, stating it was committed to the families who lost loved ones on ET302:

“Boeing is committed to ensuring that all families who lost loved ones in the accidents are fully and fairly compensated for their loss”.

“By accepting responsibility, Boeing’s agreement with the families allows the parties to focus their efforts on determining the appropriate compensation for each family.”

In the agreement, Boeing admits “that the 737 Max had an unsafe condition, and that it will not attempt to blame anyone else”.

The lawyers representing the families also commented on this motion, dubbing it a significant milestone in proceedings:

“This is a significant milestone for the families in their pursuit of justice against Boeing, as it will ensure they are all treated equitably and eligible to recover full damages under Illinois law while creating a pathway for them to proceed to a final resolution, whether through settlements or trial”.

“[The compensation] will serve to hold Boeing fully accountable for the deaths of the 157 people who perished.”

Back in January this year, the manufacturer agreed to deferred prosecution with the United States Department of Justice, including $2.5 billion in fines and compensation stemming from ET302 as well as Lion Air Flight 610, which also went down for the same reasons as well.

With Boeing now becoming more accountable for their actions, the hefty price tag of this crisis, plus degraded reputation will no doubt take them on a more positive route going into the future.

This of course shouldn’t have happened in the first place, but that is for Boeing to act accordingly.