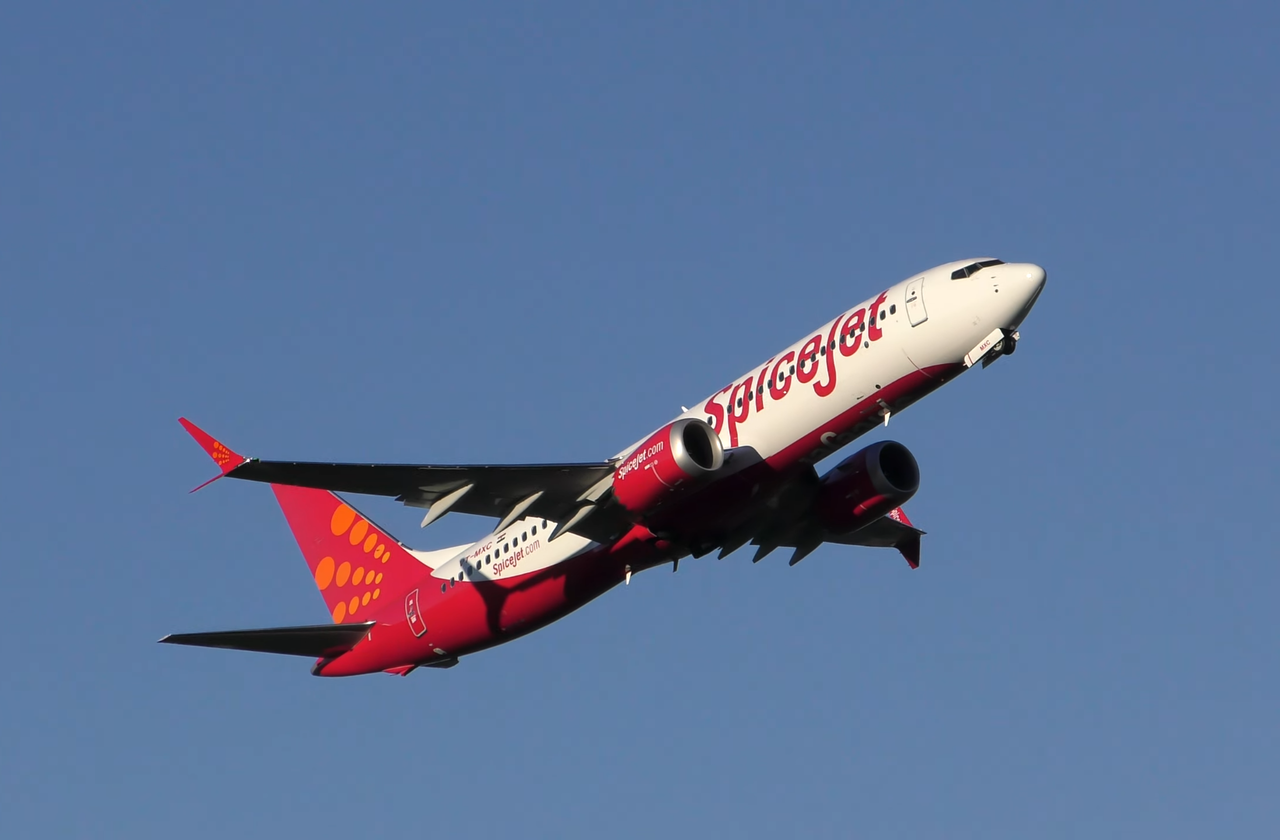 LONDON – Low-cost carrier SpiceJet announced today to the Bombay Stock Exchange that it has agreed on a settlement with Boeing for the 737 MAX crisis.

Whilst no monetary figure has been made public, the settlement was surrounding the 13 MAX aircraft that were grounded as a result of the two jets that went down, killing 346 people across Lion Air Flight 610 and Ethiopian Airlines Flight 302.

The airline stated that this agreement was needed in order to continue the delivery of the 155 MAX jets that the airline is yet to receive.

On top of this, the 13 MAXs on the ground already were expected to resume flying from the third quarter of this year, following the Directorate-General for Civil Aviation allowing the aircraft to fly again back in August.

The announcement couldn’t have come at a better time for the airline, as competitor Akasa Air placed an order for 72 MAXs yesterday at the Dubai Air Show.

With deliveries now resuming to SpiceJet, this means that it can begin to solidify its operations with the aircraft, potentially before Akasa Air has the opportunity to do so.