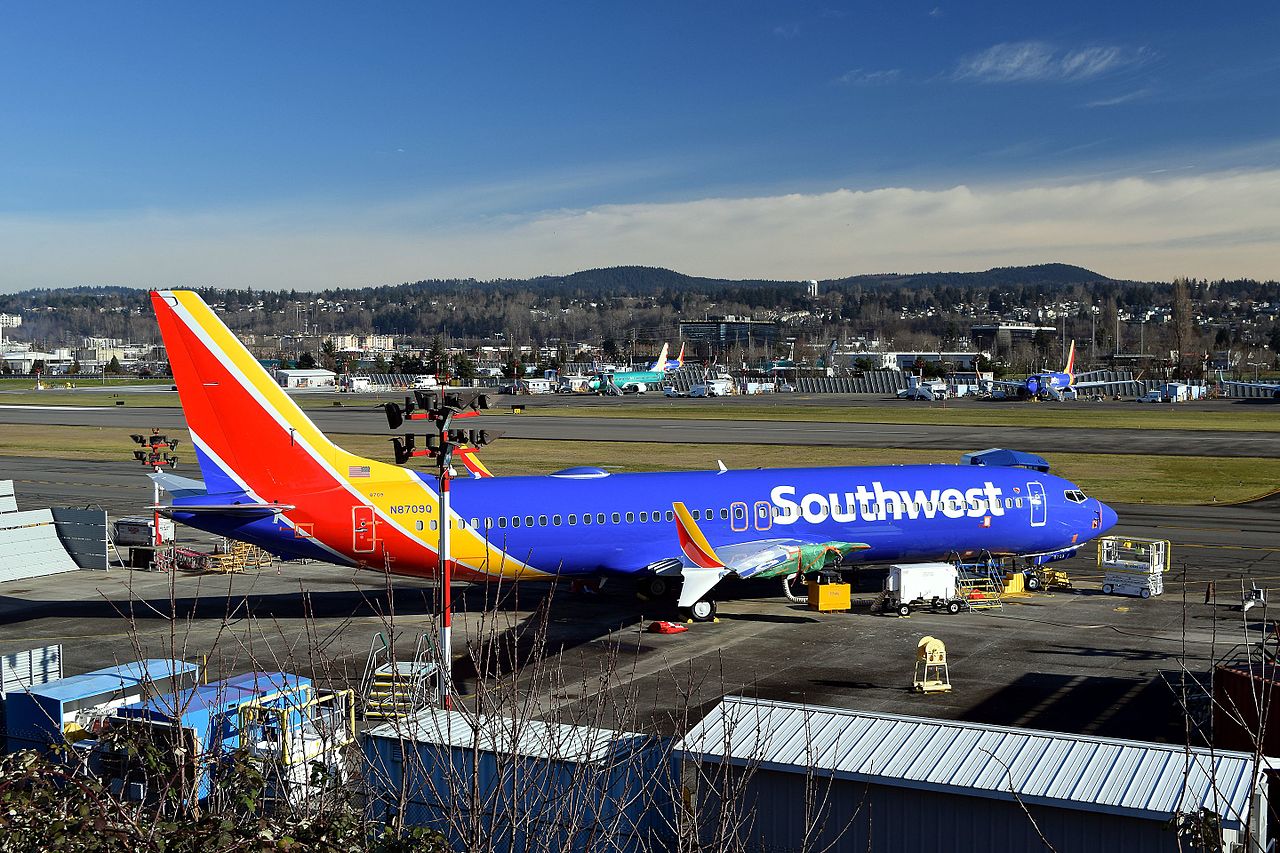 LONDON – A Southwest Airlines flight attendant has been hospitalized due to a passenger assaulting them on board a flight between Texas and New York.

The 32-year old passenger has been charged with aggravated assault after punching a crew member on the flight following a verbal altercation between the two.

It is understood this assault happened during the boarding process of the flight, with the woman “hitting [the crewmember] with a closed fist to the head”, according to the report.

Southwest Airlines has released a statement on this incident, maintaining a zero-tolerance policy for this sort of behavior on the flight.

“Southwest Airlines maintains a zero-tolerance policy regarding any type of harassment or assault and fully support our Employee as we cooperate with local authorities regarding this unacceptable incident,”

The level of unruly passengers in the United States is increasing, with the Federal Aviation Administration logging around 3,715 incidents of this kind in the first seven months of this year.

The FAA has started investigations already into around 600 of those incidents, which is double what it investigated in each of the prior two years.

Such incidents are quite clearly becoming a big thing now, placing into question the level of high discomfort within the sector, especially with the COVID-19 pandemic exascerbating such issues around mask compliance and social distancing etc.