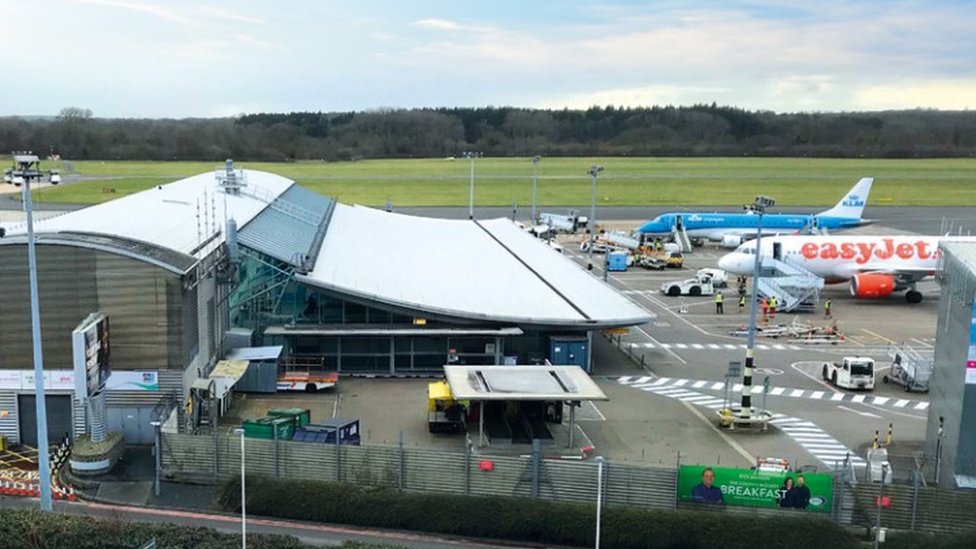 LONDON – According to reports from the BBC, the runway extension for Southampton Airport, UK, has been approved by Eastleigh Council despite rejections from the local area committees.

The vote took place on Thursday and was concluded by the early hours of this morning, where 22 councillors voted in favour, with 13 against and one abstention.

The expansion at SOU has been considerably controversial, especially with the likes of the Airport Expansion Opposition Campaign Group threatening to challenge this.

“Today’s decision is by no means the end of the matter. It is completely wrong, not only in principle but also in the way it was reached.”

“We shall be taking advice as to our options for future action.”

The Local Democracy Reporting Service stated that the number of people affected by noise would go from 11,450 in 2020 to 46,050 in 2033 if the expansion went ahead, hence the protests and controversy behind this decision.

The runway at Southampton will be extended by an additional 538 feet, to allow slightly larger aircraft into the airport. Up to 1,000 jobs will be created because of this, resulting in investment of up to £15m.

Iranian Government: Iranian Airlines Have The Right To Sue Boeing
Norwegian Flight Crew Member “Must Have Drunk in Her Sleep”: Sentenced to Prison for Alcohol Level in Blood
Comment