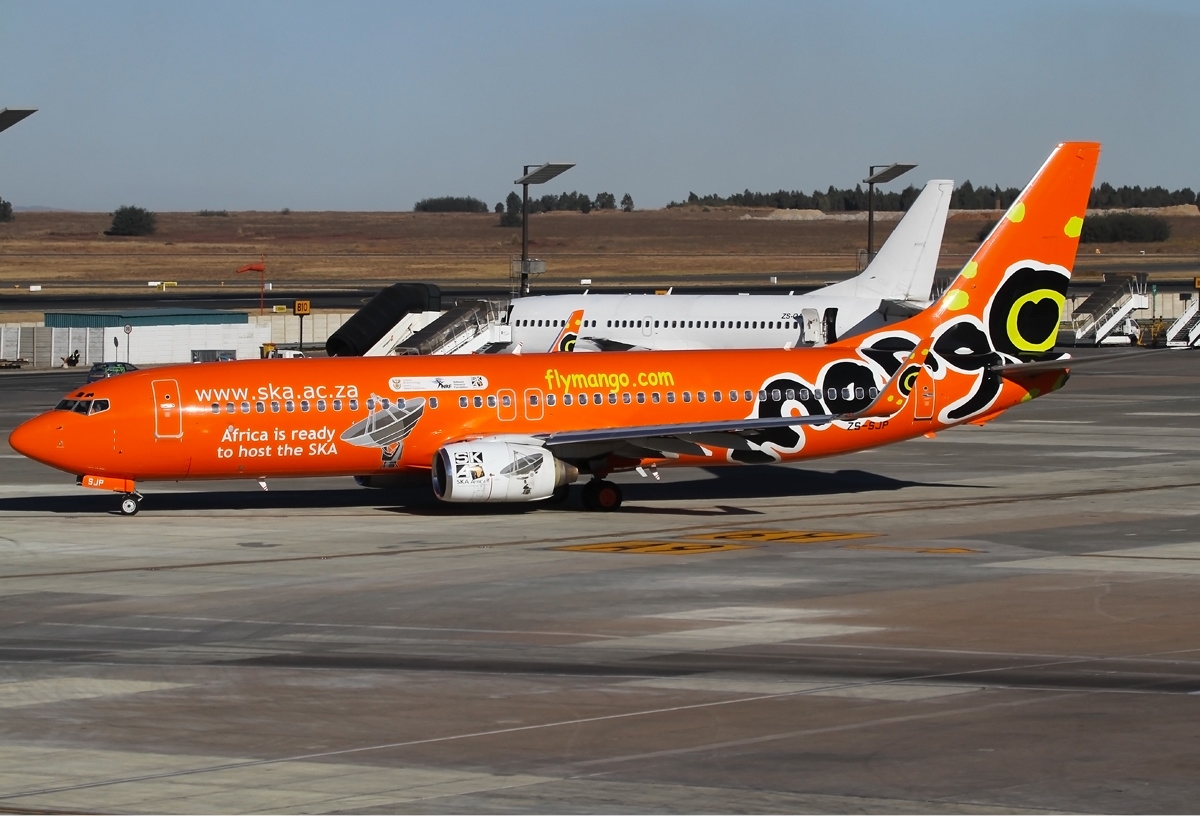 LONDON – South African Airways and the airline’s government has rejected Mango Airlines’ restructuring proposals, forcing the carrier to be grounded until private investors have been found.

Mango Airlines is in need of some serious capital, with the airline’s business rescue practitioner Sipho Sono already meeting with creditors yesterday about how the airline can be saved.

A vote was due to take place over several proposals that would save the airline, but SAA postponed the vote on grounds that the airline was not happy with it.

Sono originally proposed that the airline restarts operations next month, but the board of SAA and the government maintain that they are not able to provide Mango with the money that it needs.

“The current aviation environment the world over is highly volatile and there are variables which cannot be predicted with any level of certainty, chief among them are probable new waves of Covid-19. SAA is looking forward to cooperating with the rescue practitioner as he finalizes a rescue plan,” said an SAA statement.

SAA will go down the strategic equity partner route due to the South African government wanting to sell its 51% stake in the carrier. This transaction was announced back in June but is yet to be concluded at this time.

Sono’s task will have to be to amend the proposals in favor of an SAA-Government approval, but the assets the airline has are nothing compared to what it owes creditors.

Mango only has around R101.8 million in assets but owes a staggering R2.8 billion to creditors.

If private investors for the carrier are not found, then Mango will have no choice but to wind down its operations and restructure to the point that it may have to start again.