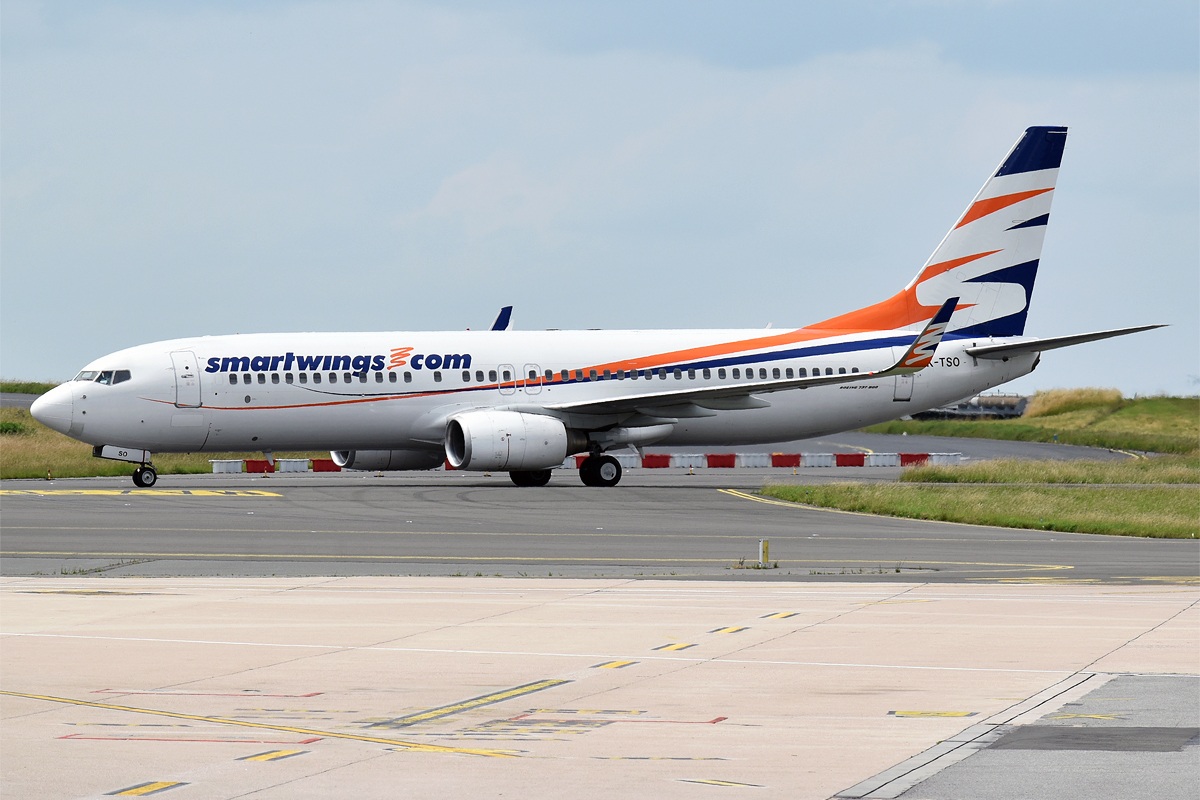 LONDON – Czech Air carrier Smartwings announced on Friday, April 16 that it would be adding Nice to its route networking from May 6 on a twice-weekly service, this new route is part of the carriers plans to continue to expand and reopen its route network following a year of COVID-19 restrictions. Customers of both Smartwings and Czech Airlines are able to book tickets for this new service as part of the two carriers code-share cooperation.

The carrier currently operates scheduled flight services from Prague to Malaga in Spain, to Mallorca and three destinations in the Canarian Islands (Tenerife, Gran Canaria, Fuerteventura), Funchal (Madeira), Hurghada and Marsa Alam (Egypt) as well as charter flights to Ras Al Khaimah (UAE), with the addition of twice-weekly flights resuming to St. Petersburg, Russia from April 29. Smartwings also confirmed that it would be planning to start offering customers flights to Split, Croatia and to some selected destinations in Greece during the month of May.

While the announcement is good news for its customers, it does remain unknown as to how well the carrier will be able to do on these planned routes, with COVID-19 cases raising and dropping all over Europe a lot of speculation has been made on whether or not the borders will be open for holidaymakers across Europe during this summer, with many airlines such as UK based carrier Jet2, deciding to postpone plans for flights as there remains to be a clear path to when regular service routes and destinations will fully reopen.

Despite all this, however, Smartwings is committed to pushing forward in this summer season to offer 76 destinations from Czech airports for customers with it offering flights to Greece, Spain, Italy, France, Portugal, Bulgaria, Montenegro, Croatia, Israel, Egypt, Turkey, Tunisia, UAE, Cape Verde, Netherlands, Sweden, Denmark, Russia, Malta, and Ukraine, with plans to expand this to not only offer these flights from Czech airports but also from the airlines’ hubs in France, Slovakia, Poland, Hungary and the Canary Islands.