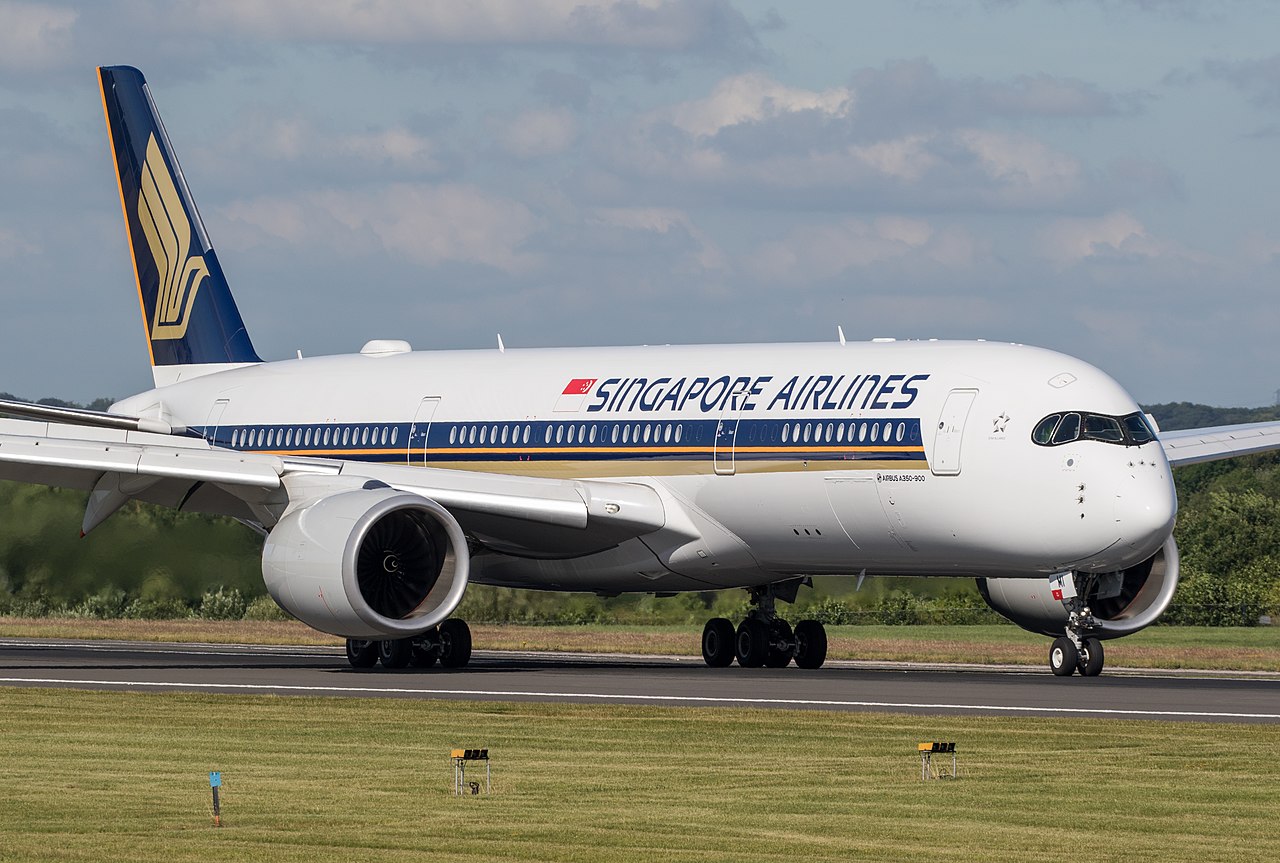 LONDON – Over the next five months, Singapore Airlines is set to receive 22 aircraft across the group.

These delivery changes have come in the wake of air travel demand rising exponentially, with the breakdown of aircraft consisting of 15 for the mainline carrier and seven for its subsidiary Scoot.

The 22 aircraft will also join the first three Airbus A380 aircraft that have been reactivated and are currently operating services to London and Sydney respectively.

We are also expecting a fourth A380 to be reactivated as a standby by early next month.

On the mainline side, the airline will receive two Airbus A350-900 Regional variant aircraft, eight Boeing 737MAX8s, and five 787-10s.

This means that by March 31 next year, Singapore Airlines will have 136 aircraft in its fleet, with the Scoot portfolio growing to 57, meaning across the group, there will be close to 200 aircraft.

In the airline’s financial results, it pinned a couple of reasons for such expansion as mentioned below:

“International air travel continued to recover during the first half of FY2021/22, on the back of rising global Covid-19 vaccination rates and as travel corridors – including Singapore’s Vaccinated Travel Lane (VTL) arrangement – came into effect. “

What remains clear is that Singapore Airlines has managed to defer deliveries successfully, and is now going to reap the benefits of this, especially as markets continue to grow and expand post-pandemic.