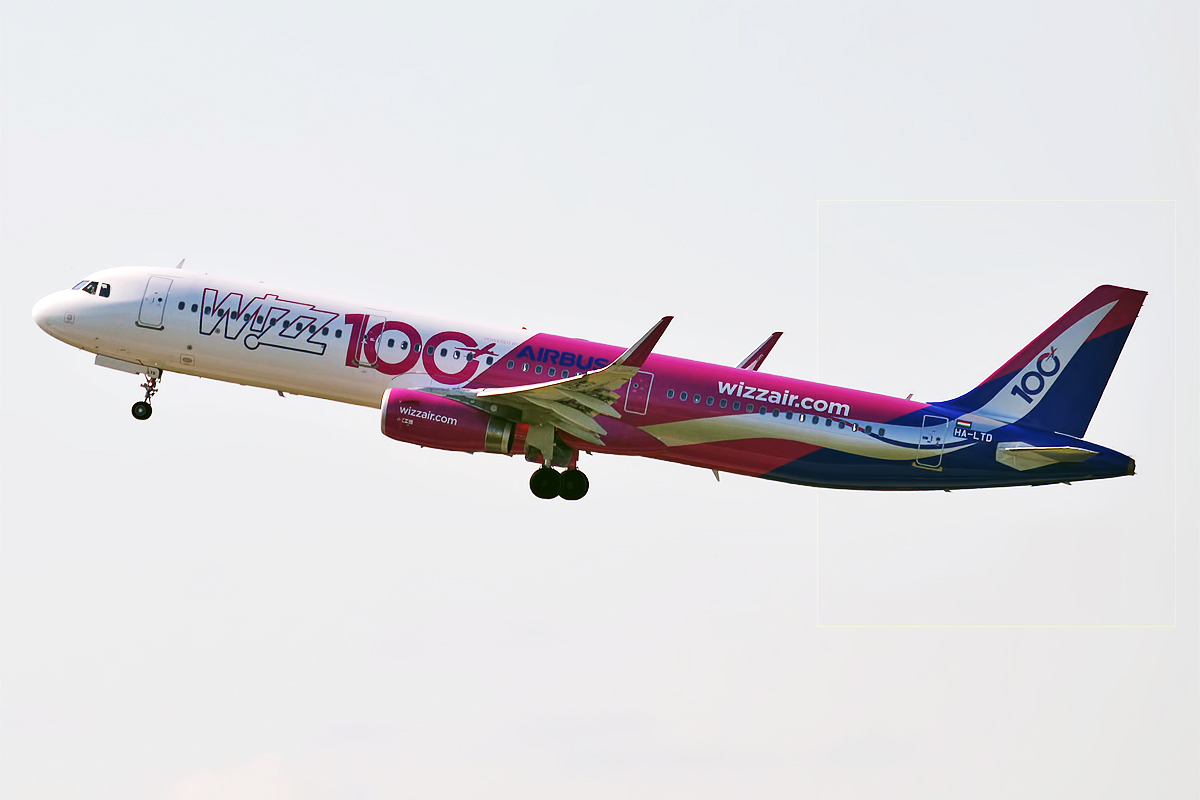 LONDON – Wizz Air will be replacing its Head of Flight Operations after audio notes have emerged from a manager, who has not yet been identified, discussing pilot redundancies in a scandalous way.

The report from Reuters stated this particular manager said that “We start off with the bad apples… so, anyone who has caused you grief on a routine basis” as well as placing people who refused to come into work on their allocated days off at the top of target lists for axing.

There was also an element of preferential treatment being given to staff hired from Dutch outsourcing firms for pilots, with this particular manager saying:

“They’re easy to manage because we can let them go at any time. They only have 24 days (of leave) and they’re incredibly cheap. Sharpen your pencils and let’s see what you can come up with.”

The airline has commented on this, and has expressed regret over what has been leaked to the press:

“As the COVID-19 pandemic hit Europe in March 2020, Wizz Air was transparent in acknowledging the need for a reduction in staff that included the redundancy of 19% of its workforce across office and crews. At that time it’s clear that some language was used on an internal call that did not reflect the process being undertaken nor the values of the business and that is a matter of regret at Wizz Air.”

The spokesperson also mentioned that no unlawful actions were committed and that this particular incident “is not in line with the airline’s culture of honest and open communication”.

The airline declined any further comment after that. Such redundancies were taken place as the airline was looking to ax around 1,000 jobs, 250 of which being pilots or trainees.

This of course will shake the core of those who work in Wizz Air, as they will be wondering whether they have done enough in their jobs going into the future and whether they have any bad relationships with managers.

Norwegian Flight Crew Member “Must Have Drunk in Her Sleep”: Sentenced to Prison for Alcohol Level in Blood
More Than 60 Boeing 737 MAXs Grounded Due to Electrical Flaws
Comment