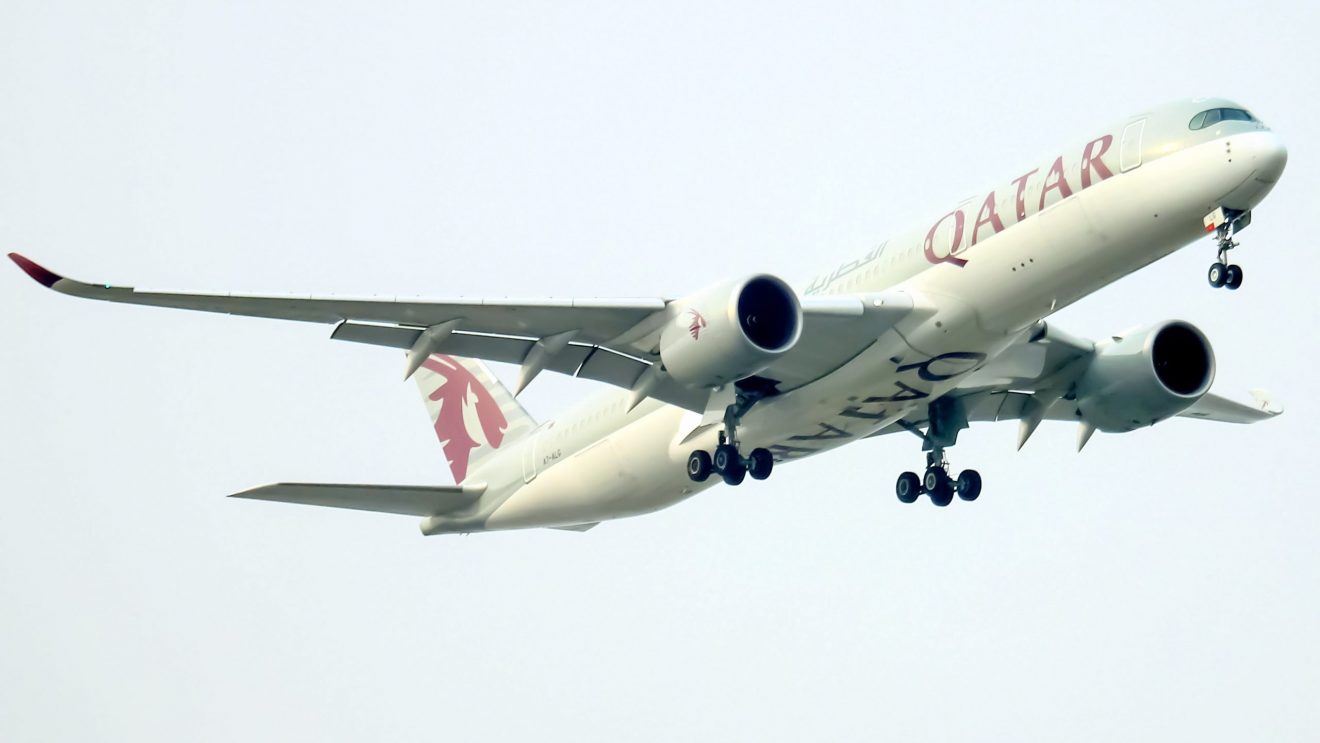 LONDON – Qatar Airways has paused its remaining Airbus A350 orders after the airline found that the paint on some of the planes was degrading unusually quick, the airline has insisted that it will not continue to take delivery of the aircraft until the issue had been fixed. In an Article Published by Reuters the airline said it has noticed and continues to notice a condition that is causing the surface below the paint on some of its Airbus A350’s to degrade at an accelerated rate.

It is believed that the carrier has taken the decision to ground some of the aircraft and has also said it will not continue to take delivery of more A350s until the problems have been identified and fixed by Airbus. The airline currently has taken delivery of 53 out of the 76 Airbus A350 aircraft it ordered and is at this moment the largest operator of the long-haul aircraft in the world.

At this time no official statements have been made from Airbus, however, a spokesperson had said that they were in talks with the customer about finding a solution, though it would be unable to make any public comments about an ongoing discussion with Qatar.

With the Boeing 777X program being so heavily delayed the news today will unsettle the nerves of Airbus as it is in a unique place to continue to expand its Airbus A350-1000 with Qatar as a possible replacement for the 777X orders that the airline has placed, however with this news today it will raise a question for Qatar on how much they can trust the relationship between them and Airbus for future orders.

It is believed that this news today is linked to the rumours that spread around last week that Airbus and Qatar had been locked in a heated discussion over these issues and that Qatar was warned Airbus should they not correct the issue that it would face “industrial repercussions”. While it’s not likely we will see the cancellation of the remaining A350 orders, Airbus will be keen to correct any and all issues and repair the now damaged relationship between themselves and Qatar, which was the launch customer for the A350.

The Airbus A350 has been instrumental in the expansion of the airlines U.S route network and is a main component in the airlines drive to be a more sustainable and greener airline, with it boasting some of the best fuel economies for a wide-body aircraft in the world.