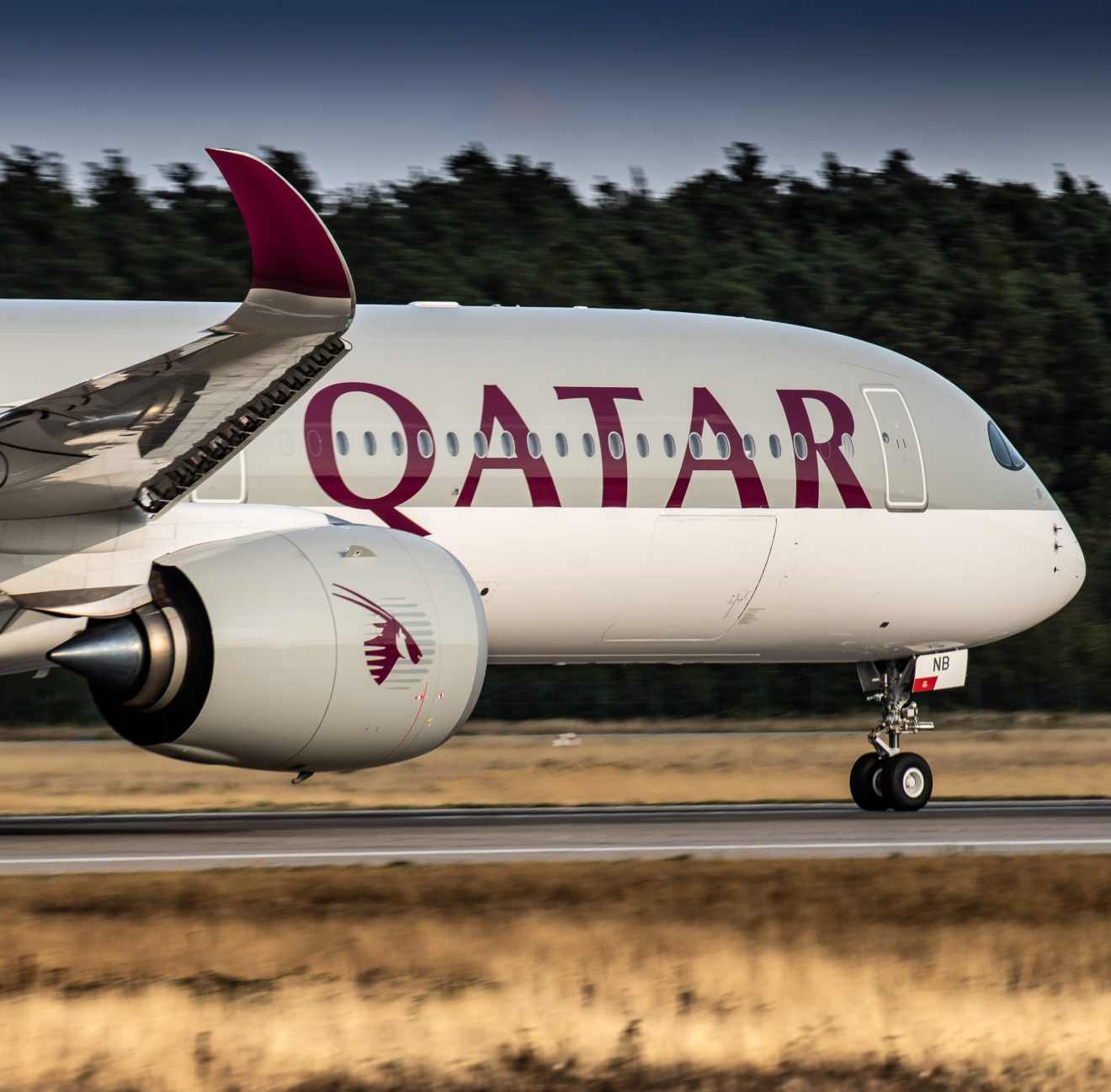 LONDON – Qatar Airways has been instructed by its regulator to ground 13 Airbus A350 planes due to a continuing problem of faster than expected deterioration of the fuselage below the pain on the aircraft. The airline said that its primary focus would be on the safety of its customers and that it would alongside the regulator keep the aircraft grounded until “the root cause can be established and a satisfactory solution can be made available to permanently correct the underlying condition”.

In a statement, a spokesperson from Qatar said: “In addition to its regular checks to ensure the continued safety and security of its passengers and aircraft, Qatar Airways continues to closely monitor the significant condition across its Airbus A350 fleet in which the fuselage surface below the paint is degrading at an accelerated rate.”

“The airline is working with its regulator to ensure the continued safety of all passengers and on this basis, and following the explicit written instruction of its regulator, thirteen aircraft have now been grounded, effectively removing them from service until such time, as the root cause can be established and a satisfactory solution made available to permanently correct the underlying condition.”

The airline said that it would do everything possible to ensure its customers were not affected or inconvenienced by the mandated removal of the aircraft from service. They have already taken steps and put into action plans to return its A330 fleet into action service to offset the impact of the grounded aircraft. In addition to this, the airline said it would continue to look among other solutions.

Qatar Airways Group Chief Executive, His Excellency Mr. Akbar Al Baker, said: “With this latest development, we sincerely expect that Airbus treats this matter with the proper attention that it requires.  Qatar Airways will not accept anything other than aircraft that continue to offer its customers the highest possible standard of safety and the best travel experience that they deserve.  Qatar Airways expects Airbus to have established the root cause and permanently corrected the underlying condition to the satisfaction of Qatar Airways and our regulator before we take delivery of any further A350 aircraft.”

Qatar Airways who was the launch customer of the Airbus A350 has always been an airline with high standards and the issues caused by Airbus here will not go unnoticed by Boeing who continues to look at new aircraft and increasing the number of Boeing 777X sales, an aircraft which Qatar hopes to be the launch customer of. With Airbus recently announcing the introduction of a dedicated A350 freighter aircraft, the issues caused by these planes could perhaps make Qatar and other airlines think twice over an expected announcement to be made by Boeing for a Freighter version of the 777X.