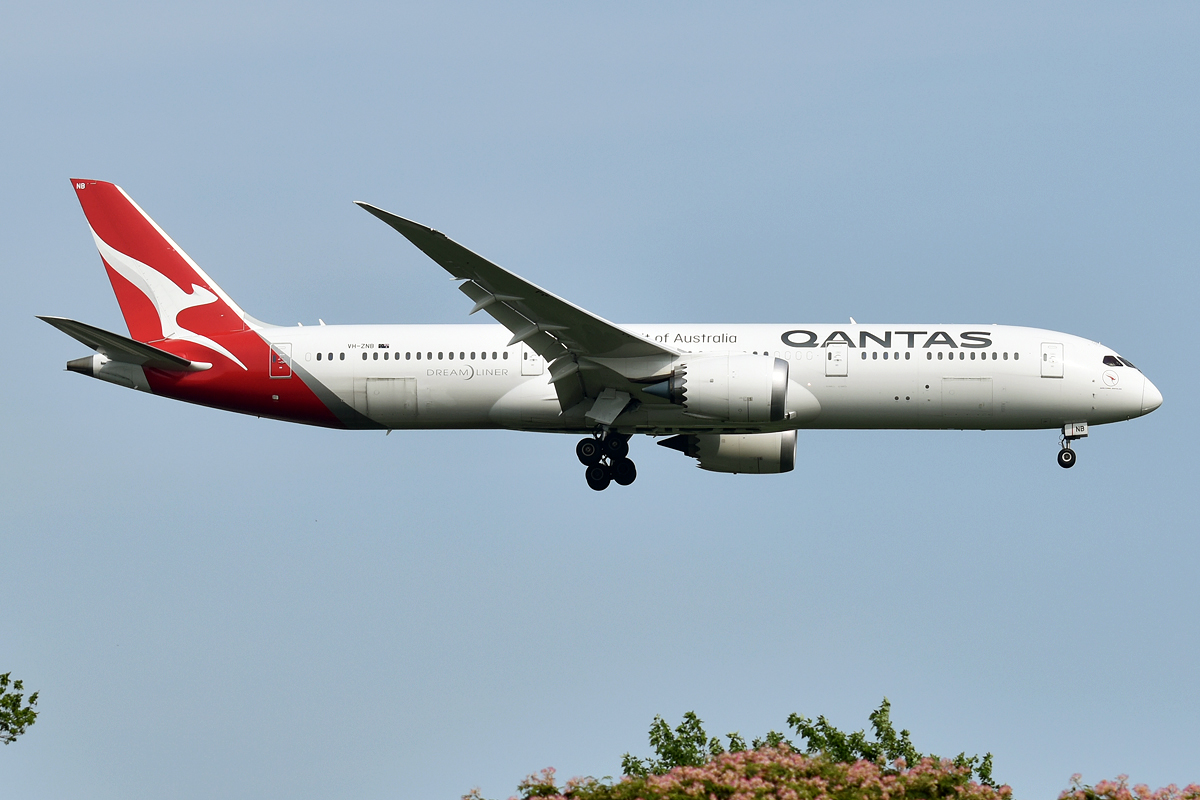 LONDON – The Australian Transportation Safety Bureau (ATSB) has ruled in its final report that the restructuring of Qantas engineers was partially to blame for QF645’s landing gear incident back in June 2021.

QF645 was operated by VH-ZNH, one of the airline’s Boeing 787-9 Dreamliners on a routine flight between Sydney and Perth when the aircraft had to divert back to Sydney when the pilots noticed that the landing gear was not retracting.

The aircraft’s landing gear was actually stuck in the ‘up and locked position’.

QF645 landed back in Sydney around 40 minutes after its departure, with it being labeled as an “uneventful landing”.

The ATSB report found that two of the down lock pins on the aircraft had not been removed from the aircraft’s main landing gear by the ground crew.

It is also understood that all except one of the ground crew responsible had never worked on the Dreamliner before, which has caused some controversy.

“As a result of the COVID-19 pandemic travel restrictions, voluntary redundancies were offered to affected personnel. A subsequent restructuring of Qantas engineering took place in February 2021, which resulted in certain engineers being transitioned into new roles, on new aircraft types,” the report noted.

As a result of this report, Qantas has distributed a memo to its engineering, flight, and ramp staff to better educate them on the location of the pins on the aircraft going into the future.