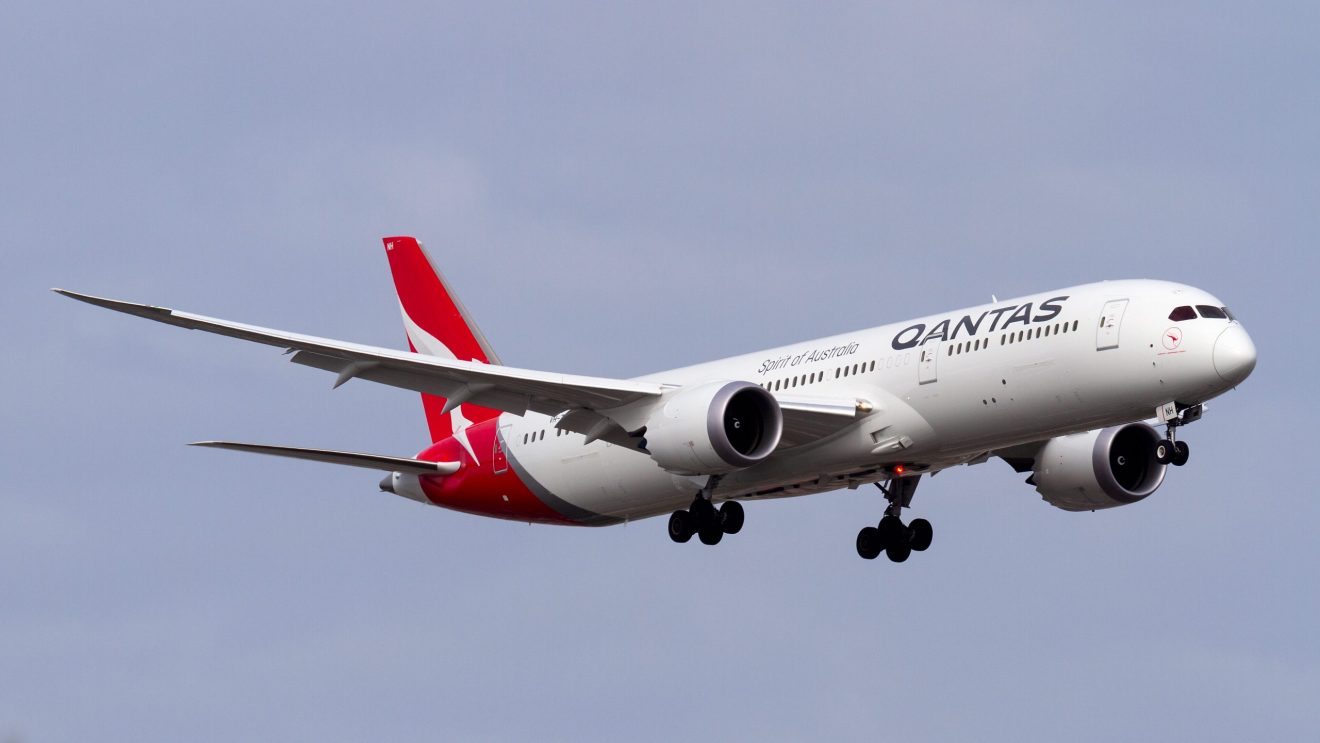 LONDON – Australian carrier Qantas has announced several new domestic routes today offering travellers more options and flexibility when booking. In addition to the new routes, the airline will be introducing its Boeing 787 Dreamliners on flights between major cities to help meet the stronger demand for domestic travel across Australia, which was one of the first countries in the world to remove domestic travel restrictions.

The new routes are from Townsville to Adelaide/Melbourne/Sydney, Adelaide to Cairns/Hobart, Sydney-Uluru and Perth-Gold Coast taking the total number of routes that Qantas and Jetstar have added since the start of the pandemic to 45. The new services are designed to help provide more direct connections and reduce travel time for all customers.

Five of the new routes will be served with Embraer E190 regional jets which are part of the QantasLink partnership with Alliance Airlines, with the first Qantas flights taking off today with E190s operating between Adelaide, Darwin and Alice Springs.

One of the bigger announcements by the airline was its confirmation about it now introducing its Boeing 787-9 Dreamliner on a 9 times weekly service between Sydney and Perth. The aircraft normally operates Perth to London, however with current COVID-19 travel resections in place the aircraft has not operated this route for many months and will now finally see its introduction back into service to help the demand for domestic travel.

Qantas Domestic and International CEO Andrew David said: “As most international travel remains off-limits for now, Australians are taking more regular holidays within the country and we expect these new direct flights to key tourism destinations will be popular with travellers, our customers now have 45 more routes to fly than we had pre-COVID making it even easier for them to get to their next holiday or business meeting. Previously, travelling between these cities meant a connecting flight in the middle, but now they can fly direct and save at least an hour in the process.”

The introduction of the Dreamliner is not the first widebody aircraft that Qantas has implemented onto its domestic network with the airline adding more routes into its Airbus A330-200 aircraft operations, normally servicing flights into Asia, the aircraft have been operating east-west routes with Qantas adding flights into Darwin from Brisbane and Sydney, and flights into Perth from Sydney and Melbourne onto the aircrafts network.

Mr Davis added: “Our strategy of adding new domestic routes is generating revenue from our aircraft rather than leaving them on the ground. It means more work for our people and even more low fares for our customers. We know how popular the 787s and A330s are with our customers on our international network and we think there will be huge demand for the domestic flights these aircraft operate on, particularly frequent flyers looking to use points.”

“Qantas is also the only airline in Australia operating these widebody aircraft which offer Business Suites and inflight entertainment for all customers. People know exactly what to expect when they book with Qantas, whether its complimentary food and drinks, baggage or access to 33 lounges around Australia.”