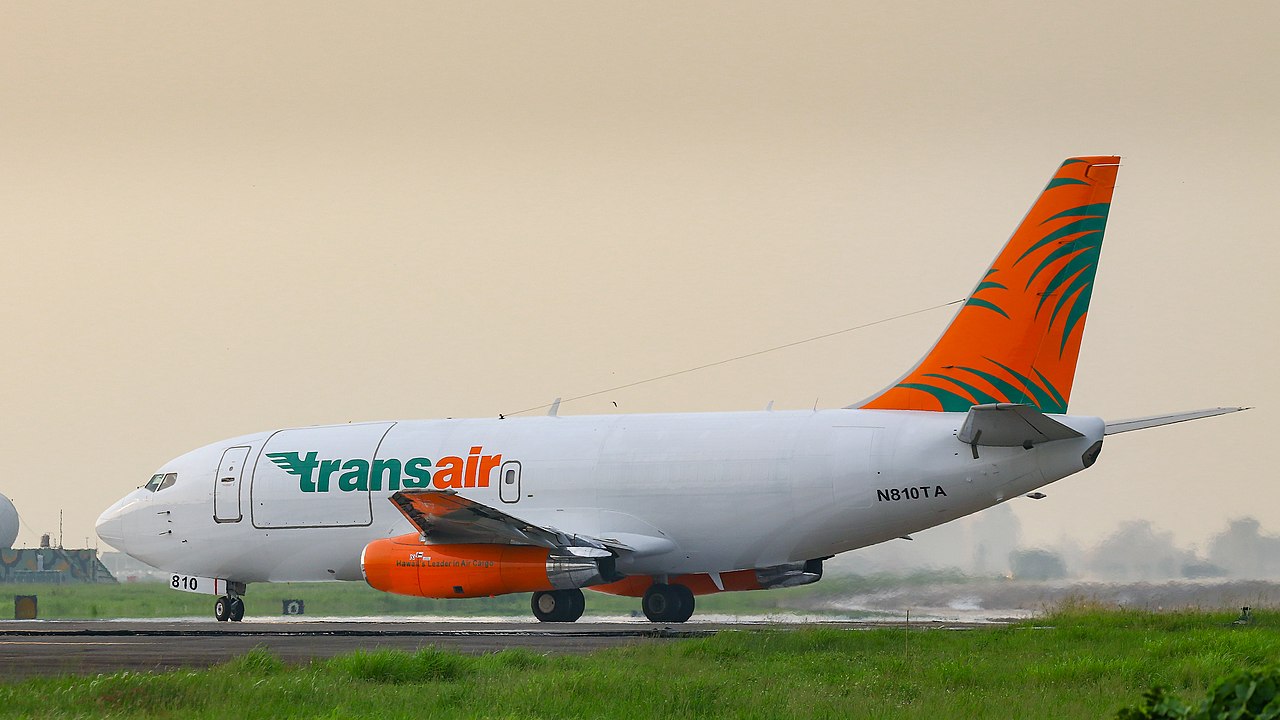 LONDON – The National Transportation Safety Board (NTSB) has released photographs of the Transair Boeing 737-200 that crashed off the coast of Honolulu, Hawaii on July 2.

Transair Flight 810 was found around two miles offshore from Ewa Beach, according to a Reuters report.

The NTSB added that the wreckage is too deep to deeply divers for recovery of the important flight data and cockpit voice recorders, with teams now coming up with a plan to salvage it.

The aircraft made its way through several airlines including Canadian Airlines International, Canair, Royal Aviation Express, and Transmile Air Services before being delivered to Transair in July 2014.

Flight 810 reported engine issues shortly after take-off, with the flight crew successfully rescued from the aircraft.