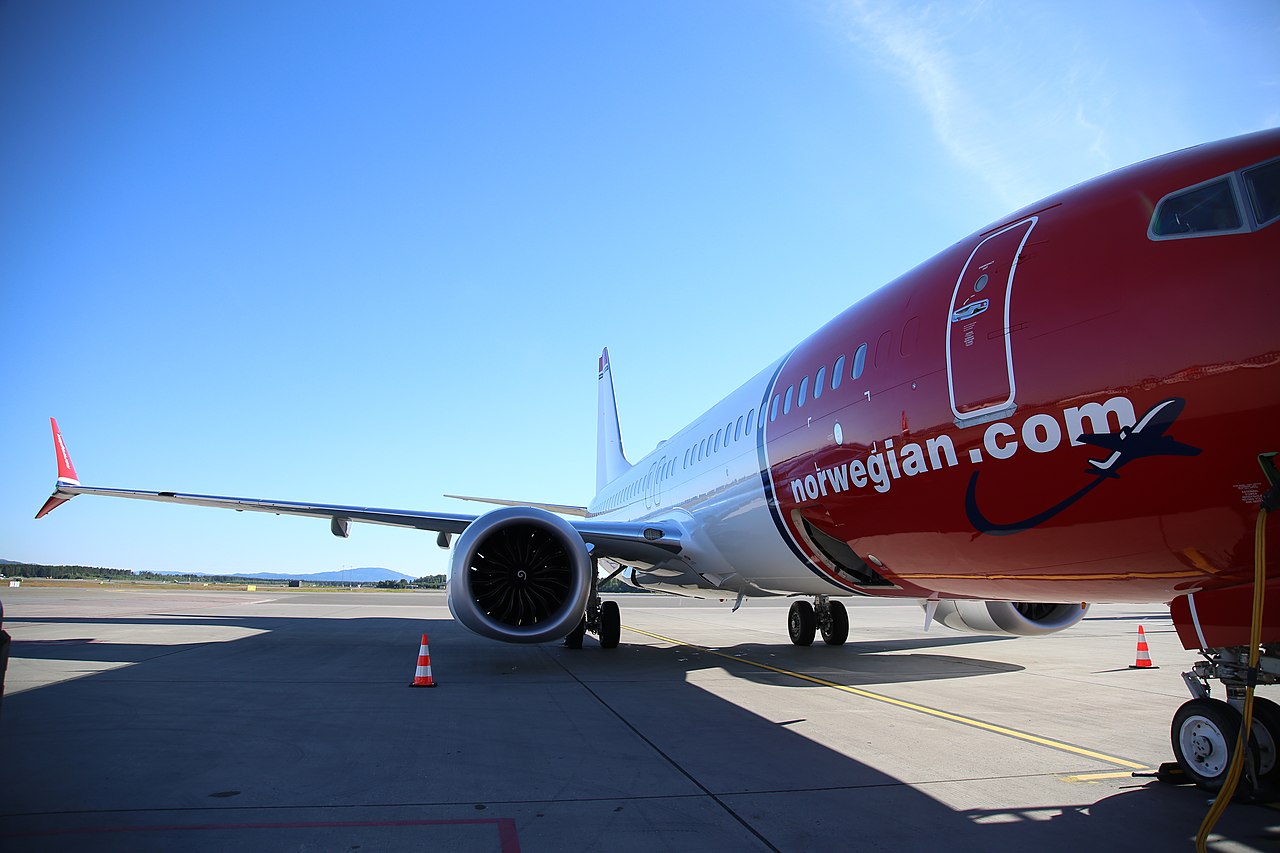 LONDON – As spotted by RadarBox, Norwegian’s Boeing 737 MAX 8 EI-FYE has departed Edinburgh Airport, bound for Oslo after two years on the ground.

EI-FYE departed from Edinburgh at 13:08BST today as IBK1A, with what appears to be a positioning flight back to its base.

The aircraft was only delivered to Norwegian Air International back in July 2017, operating an all-economy layout of 189 seats.

On March 12, 2019, the aircraft was withdrawn from use and stored at the Scottish airport in the wake of the 737 MAX crisis.

It is unclear at this time whether the aircraft is being repositioned to operate commercial flights or whether it will be returned to its lessor, with the lessor company not known, according to Planespotters.net.

This could be the case, especially with the airline announcing an expansive Summer 2022 schedule back in August, with London Gatwick being the main focus.

Below is a table created by AviationSource, outlining the breakdown of the 143 weekly flights:

So, who knows? This aircraft could be placed back into the skies once again. Only time will tell, and that will be when we see it in the air again darting across the many destinations around Europe!