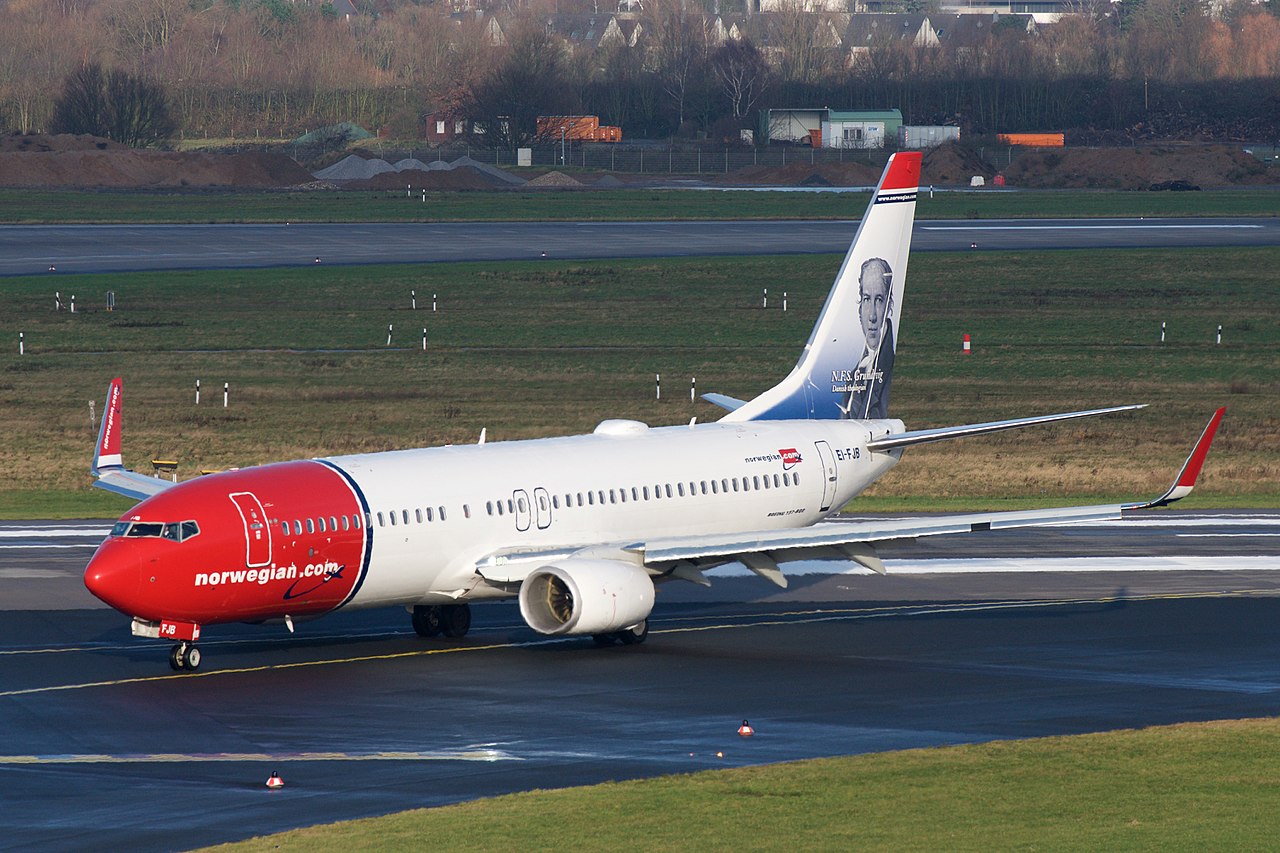 LONDON – In the last few hours, it has emerged that the Oslo County Court has approved Norwegian Air’s plans for reconstruction in Norway, an important milestone for the struggling airline, which can now start to focus on its future with the reconstruction of both its Norway and Ireland process being approved by each countries court respectively.

Norwegian Air was one of the worst-hit by the COVID-19 pandemic with the airline already in a financially difficult situation prior to the closure of many airports around the world, the carrier had begun to scale back on its transatlantic and UK operations and had announced major restructuring plans in order for it to survive. The announcements from the court today will now give the Low-Cost Carrier the chance it needs to implement the changes needed to help it onto the road for recovery.

Both the ruling in Ireland and Norway now means that as soon as the company has made the required equity for the reconstruction that the work may begin, Norwegian said that they expect the capital to be raised and completed during the month of May.

This news will be welcomed by many who have survived off the back of Norwegian Air’s services for years and this ruling now gives Norwegian a chance to reconstruct its self and find its new footing in a global market that has hurt many airlines.