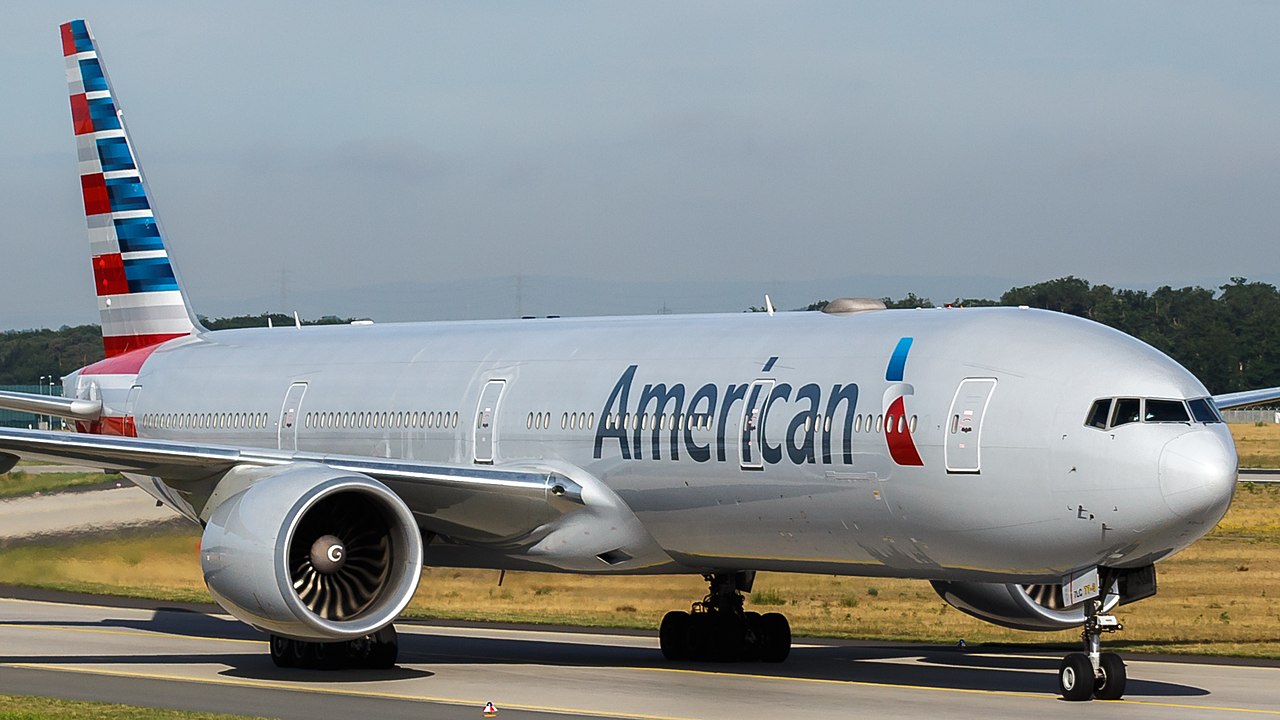 LONDON – As the United States recently celebrated the resumption of international travel by opening its borders for fully vaccinated travelers, the new variant of concern, “Omicron” (B.1.1.529) has once again put US authorities to reimpose mandatory testing rules for all international travelers from Monday 6th December 2021.

The new set of rules require all the passengers onboard commercial aircraft as well as another mode of transportations to wear facemasks and are also offering voluntary testing facilities at all key US airports.

The airlines and travel industry has welcomed this decision by the authorities and emphasized that passenger safety, health, and conditions are the main priorities of the airline operators.

President Joe Biden announced that “The tighter testing timelines would provide an added degree of protection for travelers as scientists continue to study the new variant. These new restrictions come in force on the grounds of the decision last week to ban travel from eight nations in Southern African Continent.”

These new restrictions were welcomed by the stakeholders within the US aviation industry.

As reported by Lori Aratani at Washington Post, the spokesperson at Airlines for America, an airline trade group stated that they support this move by the government along with vaccination verification measures.

He further asserted that “US airlines are fully prepared to implement the new requirement that passengers on inbound international flights submit proof of negative test no more than one day prior to departure.”

Tori Barnes, the executive vice president of public affairs and policy for the U.S. Travel Association in his statement said:

“We hope these measures to narrow the pre-departure testing window will be temporary until more is learned about the Omicron variant.”

As the recent holiday season of Thanksgiving gave a boost to the US air travel industry with a staggering 2.4 million travelers to bring the traffic numbers to adjust back to almost pre covid era, the airlines are fearing the new variant might jeopardize the upcoming Winter season, especially Christmas and New Year’s.

A senior aerospace analyst George Ferguson with Bloomberg Intelligence presented a report released on Friday stating, the new variant could potentially threaten the demand of air travel in early 2022 and could last till spring travel season, prompting airlines to drop international routes from their schedule.

Mr. Ferguson in his report asserted that “Airline’s prospects are deteriorating as rising delta variant cases combine with risks that vaccines are less effective against the new Omicron variant.”

This could mean, the new stricter regulations imposed by the U.S. authorities for the new variant Omicron is going to reshape the next quarter of traffic flows and revenue trends for major US carriers and airports with a possible decline in passenger numbers.

Improvements Are Needed: A Trip Report Onboard Air Asia India From Mumbai to New Delhi 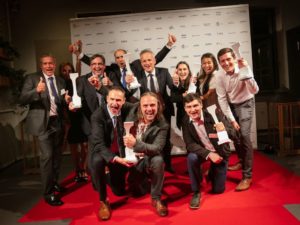 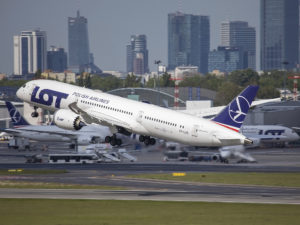 Sigh of relief as China finally approves Boeing 737 MAX
Travelers exploit loopholes to skip PCR tests while entering the UK from abroad – A real threat is on the horizon for the LCC’s and regional airlines like BA, Ryanair, EasyJet, and TUI.
Comment